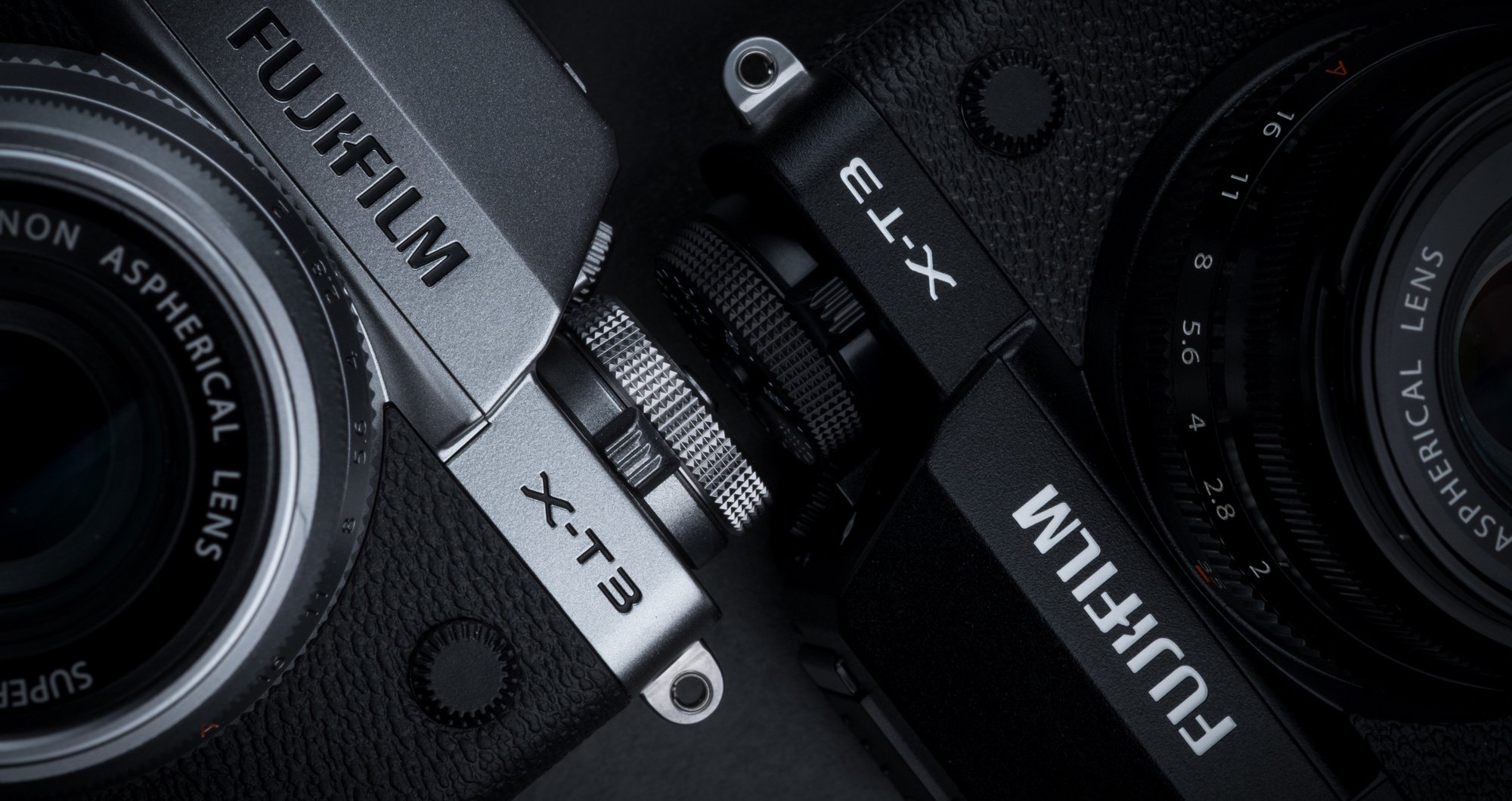 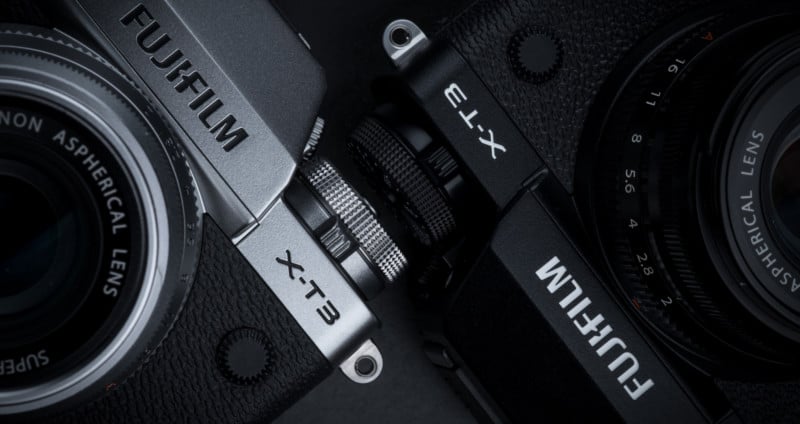 Alongside the new Fuji X-S10 camera and the updated Fujinon XF10-24mm f/4 R OIS WR lens, Fujifilm also quietly announced something else today: a firmware update for the Fuji X-T3 that will improve the camera’s AF performance “to the same level as the Fujifilm X-T4.”

The upcoming firmware (Version 4.0) will be released on October 28th, and Fujifilm claims that it will significantly improve AF performance across the board: boosting overall AF speed, improving AF tracking performance, increasing the hit rate when using Face/Eye AF, and improving low-light autofocus as well.

According to the (pre)release notes, the peak AF speed has been cut from 0.06 to just 0.02 seconds, matching the X-T4, and the algorithm for predicting subject motion has been updated, bringing the “expected ‘hit rate’” to “90% or more.” Fuji also claims that AF tracking performance has been doubled—including Face and Eye Detection tracking—and that low-light autofocus has been improved to work in “near darkness.”

If you’re shooting wide-open on the new 50mm f/1.0, the camera should now be able to focus all the way down to -7EV.

Finally, a couple of miscellaneous improvements have also been made, including: the ability to change the size of the single AF point during video recording and ratings support for third-party software so your in-camera star ratings don’t get lost on import.

All in all, it sounds like Fujifilm is continuing to lead on the firmware front by releasing updates that actually make it less likely that photographers will upgrade to the newest model. Kudos for that. To learn more about this update or read the full release notes, click here.

Vivo’s X51 5G smartphone with built-in gimbal camera is coming to Europe in 9 days
Photograph of Finland’s Prime Minister Sparks Sexism Controversy
This Project Aims to Teach Anyone How to Make TV-Caliber, Visually-Striking Videos
How to photograph artwork like a pro with just one light
Where’s the best place to buy a camera?