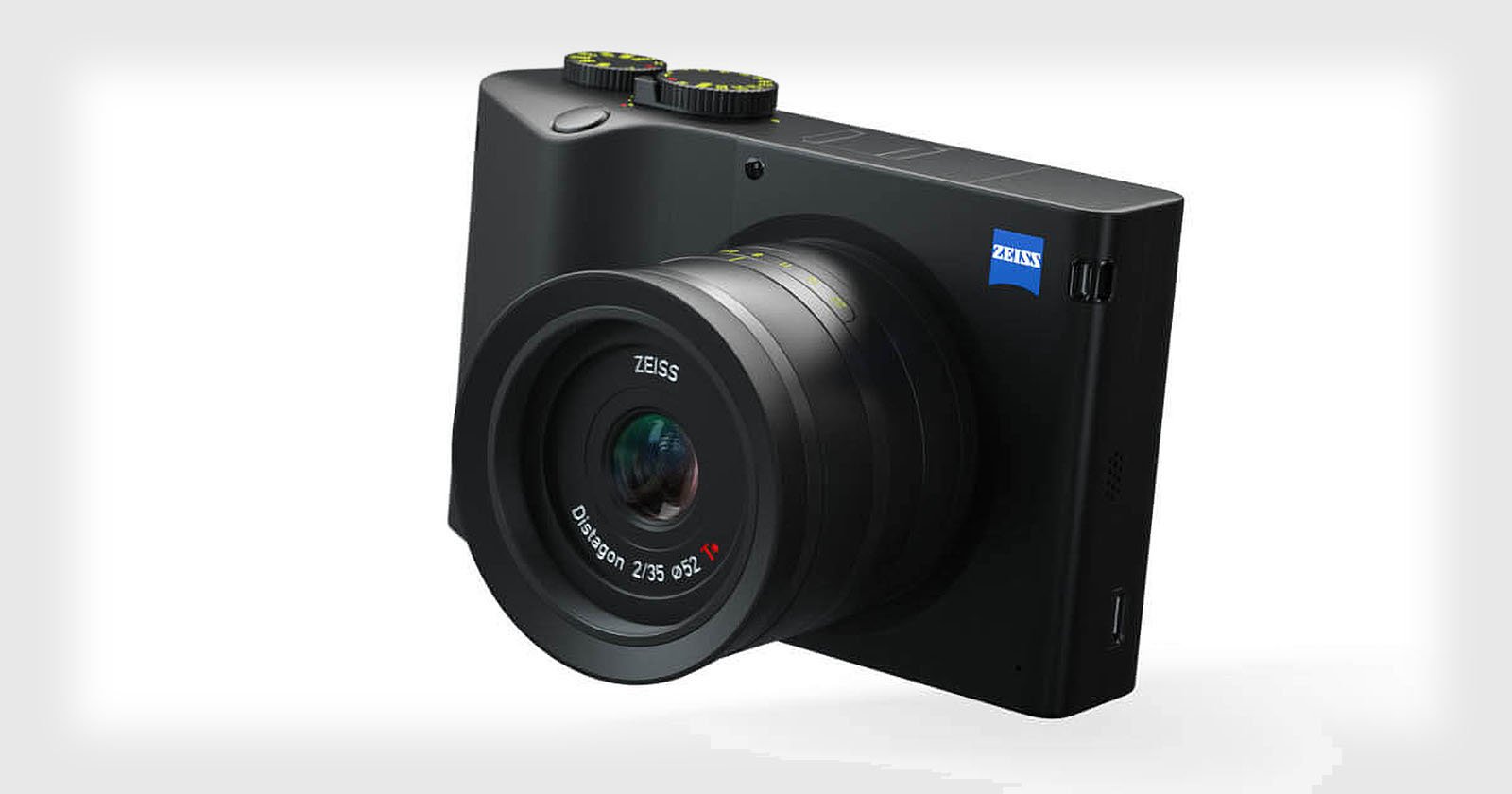 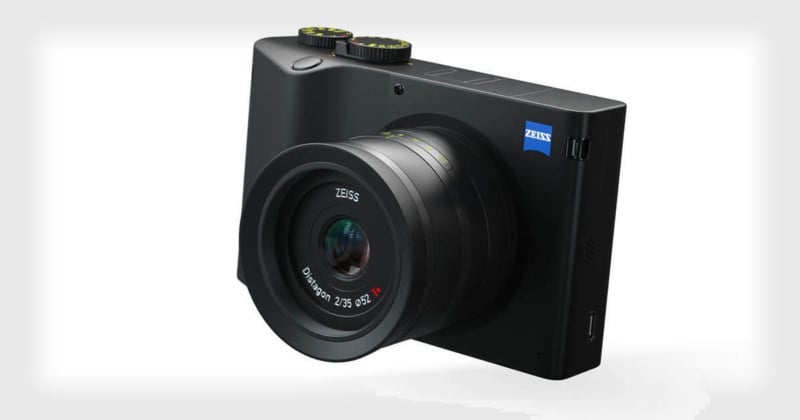 Announced nearly two years ago, Zeiss’ compact Android-powered fixed-lens camera finally has a price: $6,000. While this is likely more than most thought Zeiss would ask for the camera, Zeiss seems to be banking on the value of an all-in-one experience.

Because the ZX1 runs a version of Android and is Wi-Fi compatible, Zeiss was able to bake-in a version of Adobe Photoshop Lightroom allowing for the photographer to, theoretically, conceptualize, photograph, edit, and publish all from one device. In Zeiss’ words: “stay in your flow.” 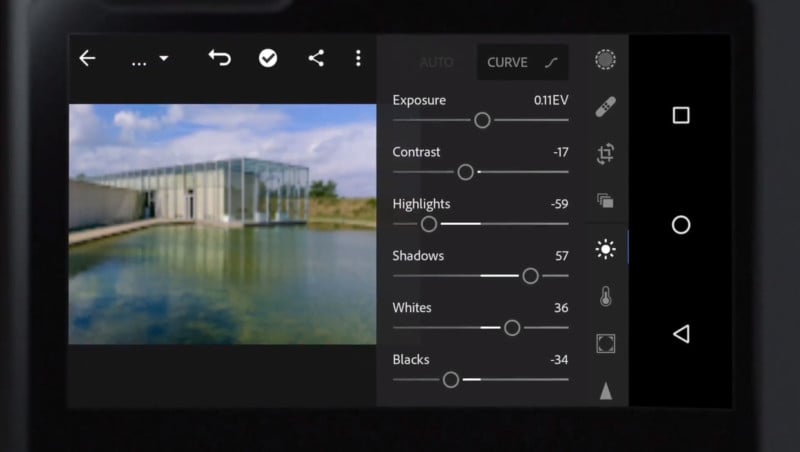 The other hardware specifications for the ZX1 include a 37-megapixel full-frame sensor with an ISO range of 80-51,200 (developed in-house by Zeiss), the aforementioned fixed 35mm f/2 lens, a 1920×1080 pixel EVF, and a 4.3-inch 720p fixed rear LCD touch display. Zeiss also included 512GB of onboard SSD storage, as there is no card slot apparent on the camera. There is a USB-C port, however, which acts as a charging port and likely a method of connection to a computer.

This is not the first camera to introduce a version of Android as its operating system. Samsung introduced the Galaxy NX camera back in 2013 which featured the, at the time, state-of-the-art Android Jelly Bean operating system. Samsung would later quietly bow out of the digital camera space and has in recent years focused its attention on cell phones – at least when it comes to camera technology.

Though the Zeiss ZX1 doesn’t utilize a full (or nearly full) Android Operating system like the NX camera did, it remains to be seen how sought after an all-in-one capture device that isn’t a cell phone will be even seven years later. While simpler and more focused than Samsung’s foray so many years ago, Zeiss is still riding a thin line between the casual nature of cell phone photography and that of the more serious, standalone camera. Point and shoot cameras have done poorly in recent years when competing against cell phones, and the $6000 entry fee for the ZX1 may be too high to change that trend.

You can now pre-order the camera from select retailers, though the actual date of availability is still to be determined.

This External LiDAR Device Can Add Continuous Autofocus To Any Camera
Unsurprisingly, Images That Mirror Life During COVID-19 Surged in Popularity This Year
9 tools to boost your online presence
This woman was fined $8,500 for posting a selfie to Instagram
Licensing Contributor Marvin Herrera on finding inspiration in imperfection