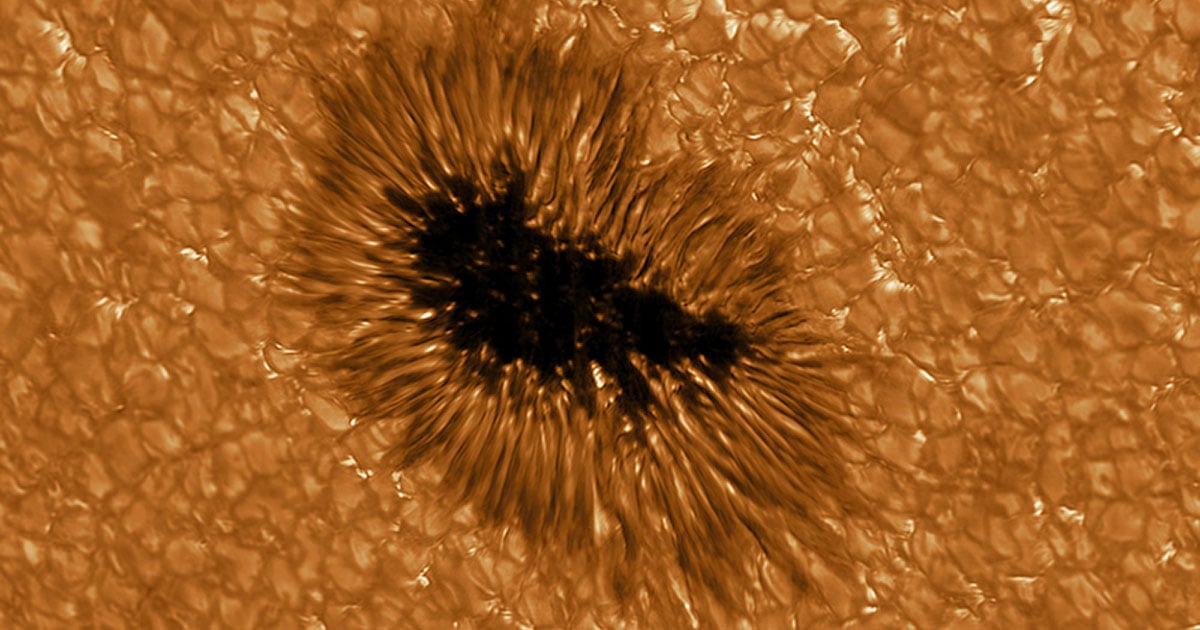 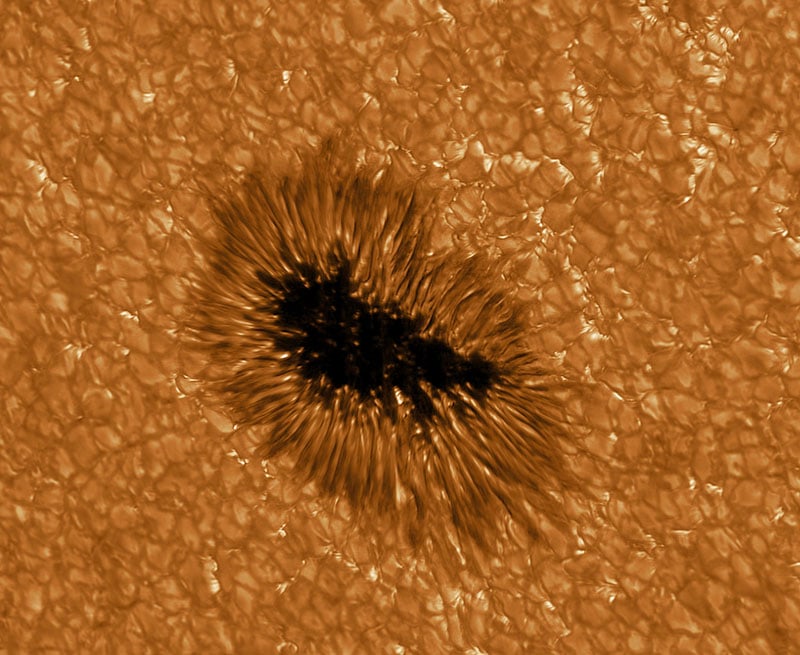 The largest solar telescope in Europe has captured groundbreaking photos showing the fine-structure of the Sun. This photo captured at 430nm shows the details of a sunspot, an area that appears dark on the surface of the Sun because it’s cooler than other parts around it.

The photos were captured by the telescope GREGOR, operated by a German consortium and located at the Teide Observatory in Spain. GREGOR recently received a major optical redesign by the Leibniz Institute for Solar Physics (KIS) that enabled the highest-resolution Sun photos ever captured from Europe.

Here’s the same sunspot in motion: 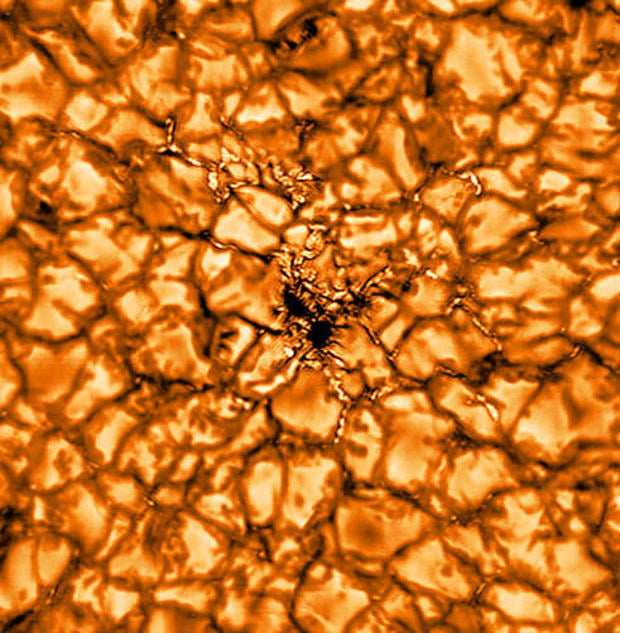 The photo is similar to those recently released by the National Solar Observatory in the US, which shot the highest-res photos ever made of the Sun’s surface using the 4-meter Inouye Solar Telescope on the island of Maui in Hawai’i.

GREGOR can capture details as small as 31 miles (50km) across on the Suns, which has a solar diameter of 865,370 miles (1.3927 million km). To put that in perspective, the Leibniz Institute explains that it’s as if you could capture a perfectly sharp photo of a needle on a soccer field from a kilometer (0.62mi) away.