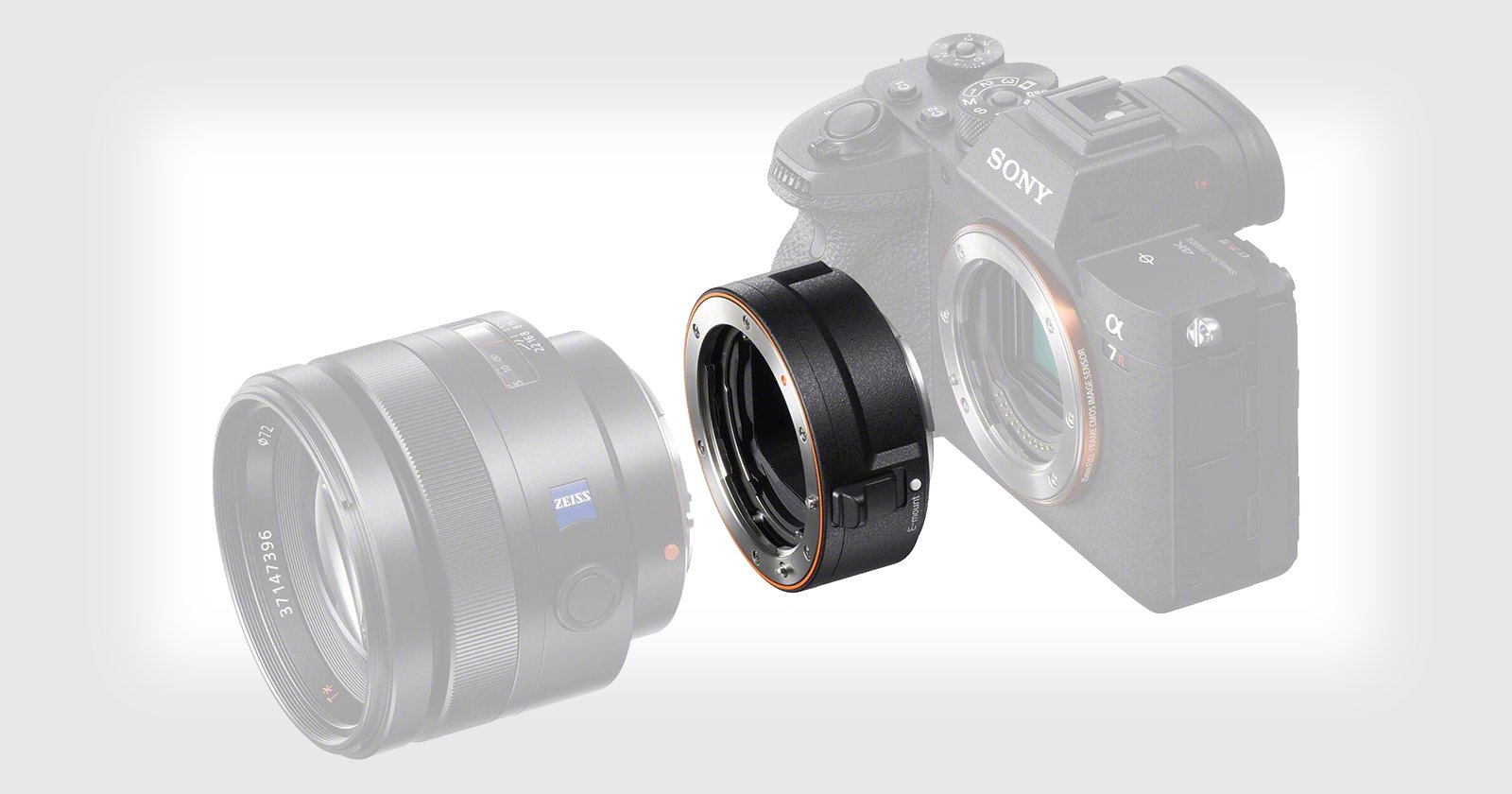 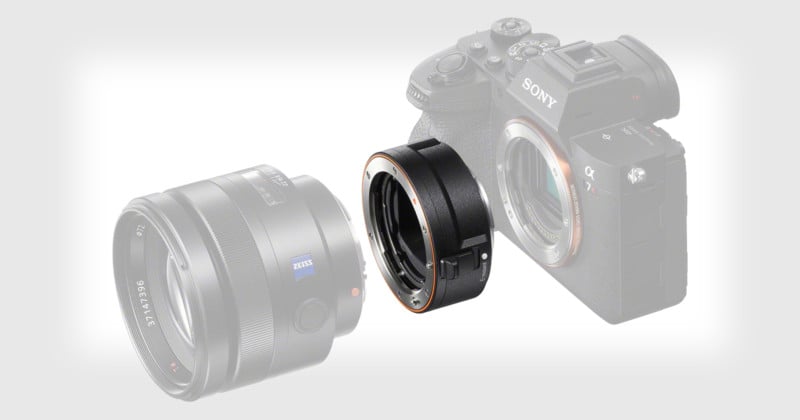 In a surprise announcement this morning, Sony unveiled the new LA-EA5 lens adapter: a Sony A-mount to E-mount adapter that promises E-Mount autofocus and burst shooting performance when using Sony’s older A-mount glass, including lenses without a built-in AF motor.

The LA-EA5 is a surprisingly compact adapter, given everything it’s promising. The adapter allegedly delivers “full support” for focal plane phase-detection AF, wide-area focal phase-detection AF coverage, real-time Eye AF for both humans and animals, and real-time Tracking and AF/AE tracking for SSM/SAM lenses at up to 11fps depending on the camera model you’re using.

Additionally, the adapter actually features a built-in AF drive, allowing you to get these same capabilities when using older lenses that don’t have internal focus motors of their own. 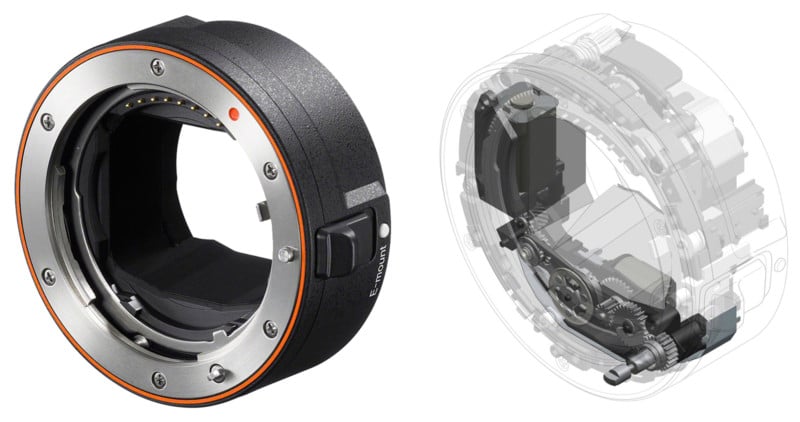 This is quite the feat of engineering—a fact that becomes obvious as soon as you set this adapter next to the previous LA-EA4: 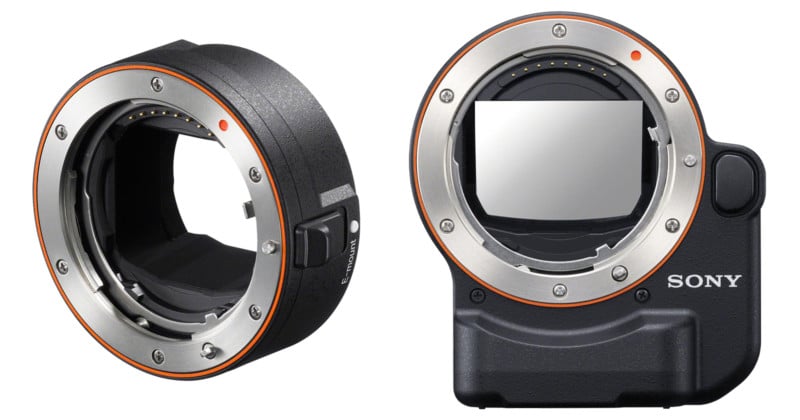 Here’s a quick video intro that dives a bit deeper into what the new adapter can do:

Sony is working to expand compatibility for this adapter, but as of September 2020 supported cameras include:

Note that the ability to use lenses without internal focus motors is only available when using the Sony a7R IV or a6600.

To learn more about the Sony LA-EA5 lens adapter or access a full list of compatible cameras (still “coming soon” as of this writing), head over to the Sony website. And if you’re interested in picking on up, the LA-EA5 will be available in October for an MSRP of $250.

Sony to Release a 50MP Sony a9 with 8K Video in Early 2021: Report
How to Make an Auto 35mm Film Scanner with Arduino Nano and Python
Engineers at MIT & UMass Lowell have created a completely flat 1mm thick fisheye lens
The Trick For Perfect “Masks” In Photoshop’s Camera Raw!
The FLEX teleprompter works both with your camera and for speeches with a live audience