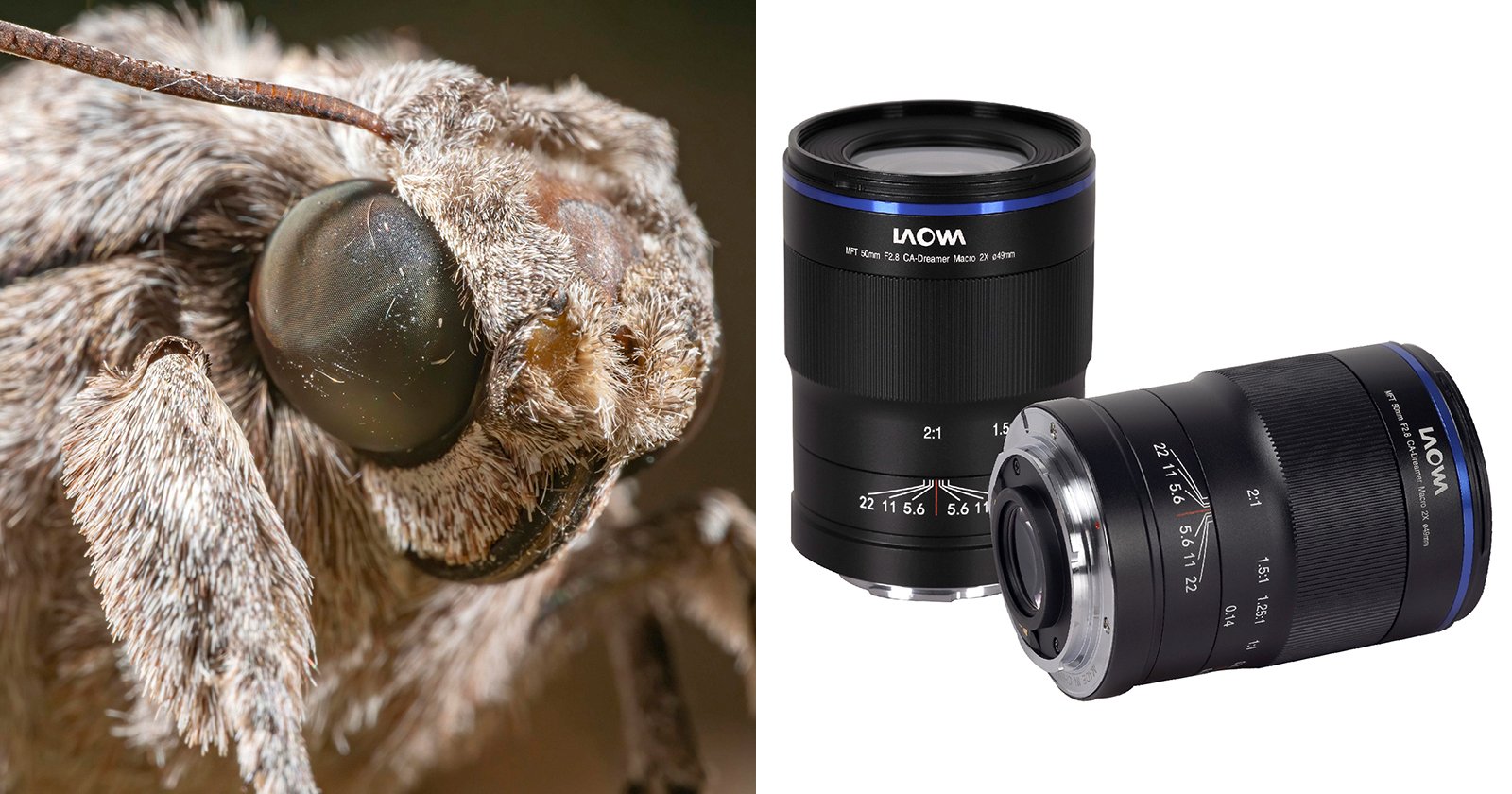 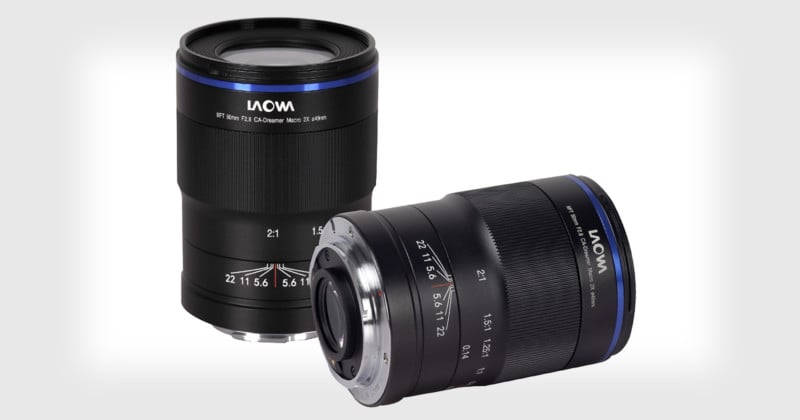 As the lens’ tagline implies, what makes the Laowa 50mm f/2.8 2x Ultra Macro special is the fact that it offers 2:1 maximum magnification ratio, which is reached at a minimum focusing distance of 5.3-inches (13.5cm). That’s a first for a native MFT lens.

In real world terms, that means you can go from 0.25x: 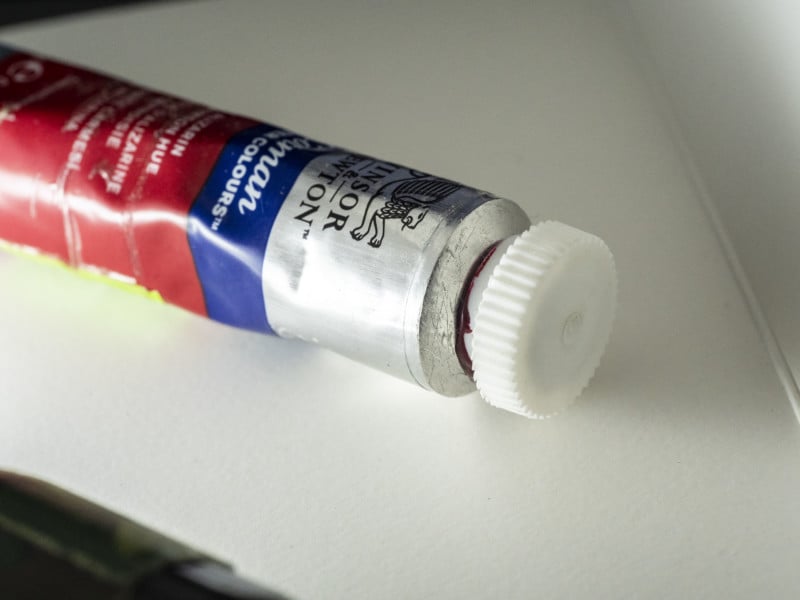 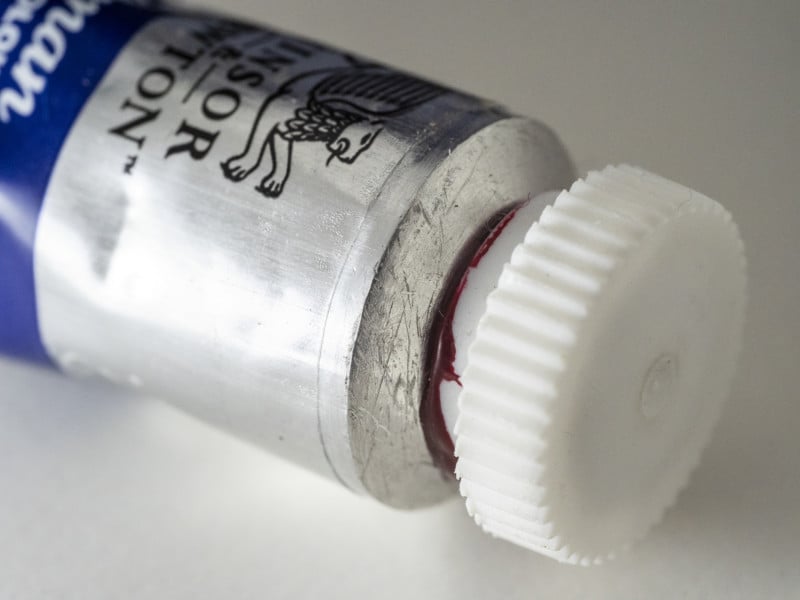 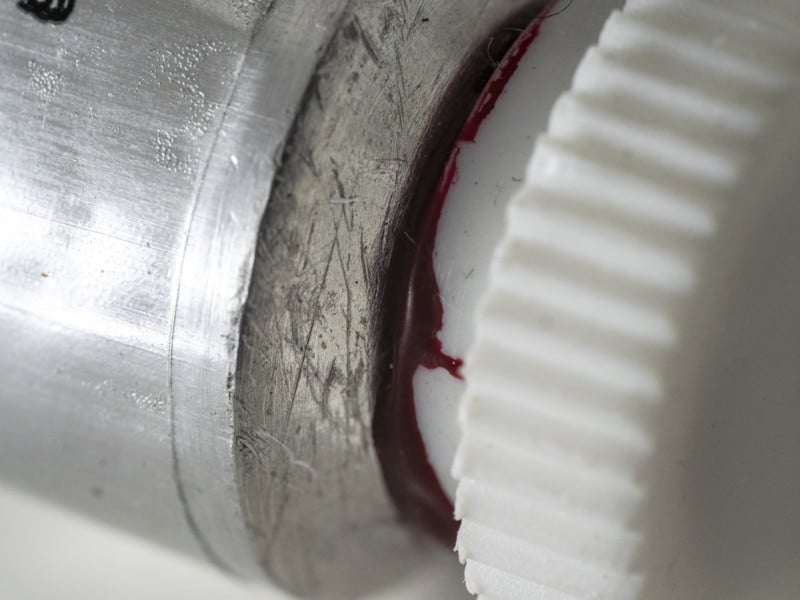 All the way to 2x magnification: 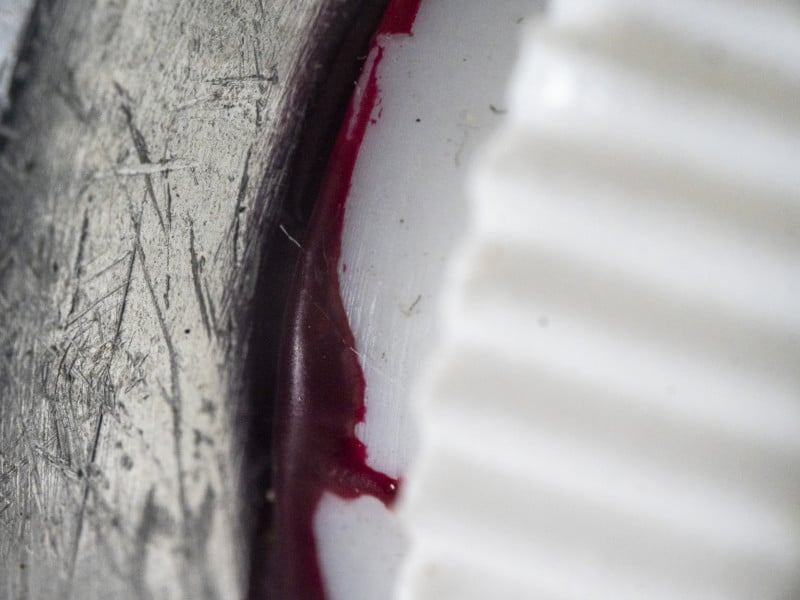 Otherwise, it’s like most of Laowa’s ultra-macro lenses for other mounts: manual focus, but capable of recording EXIF data and allowing you to adjust the aperture from within the camera.

Optically, the Laowa 50mm f/2.8 2x Ultra Macro APO inherits its design from the popular 65mm f/2.8 2X Ultra Macro APO, which was designed for APS-C sensors. In other words: the new lens features 14 elements in 10 groups—including three Extra-Low Dispersion elements that promise to keep both lateral and longitudinal chromatic aberration in check—and uses a 7-blade aperture that can be set anywhere between f/2.8 to f/22.

Given its 100mm full-frame equivalent field of view, the lens should also be useful for portraits.

Here’s a closer look at the new macro lens: 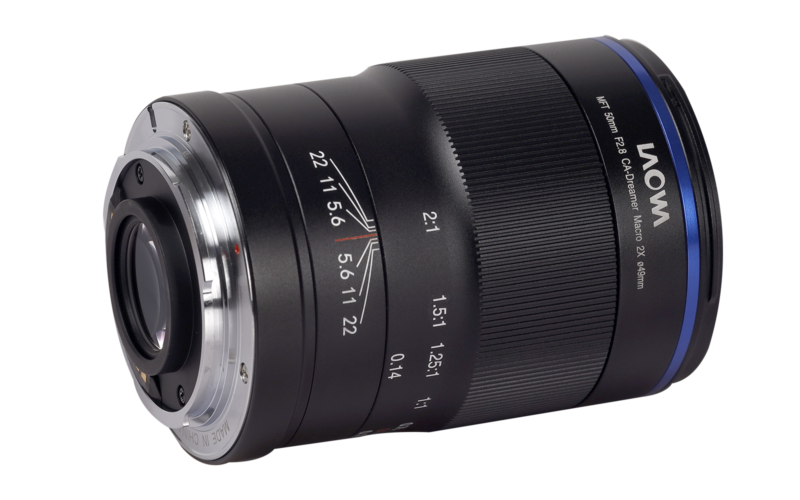 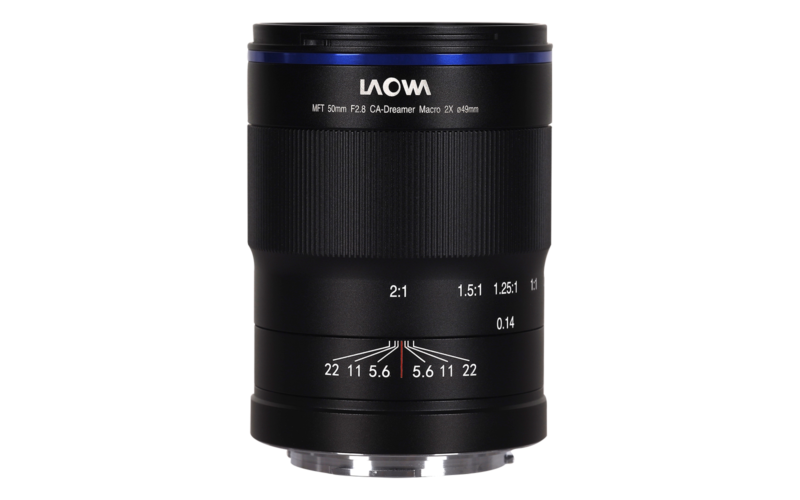 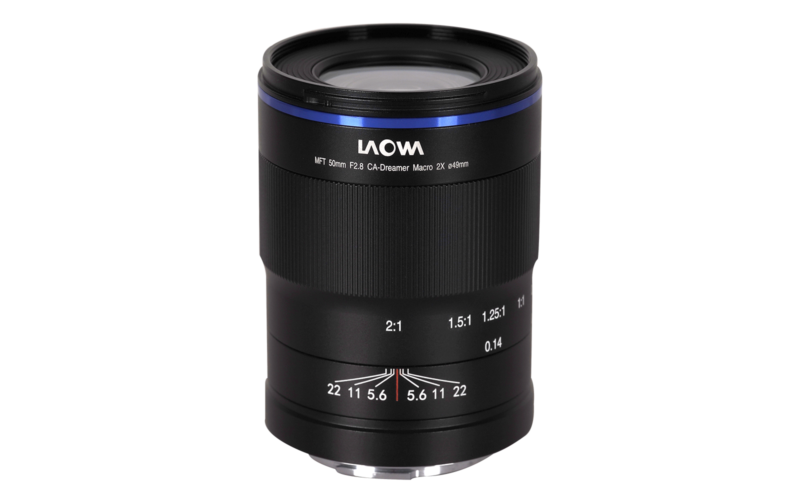 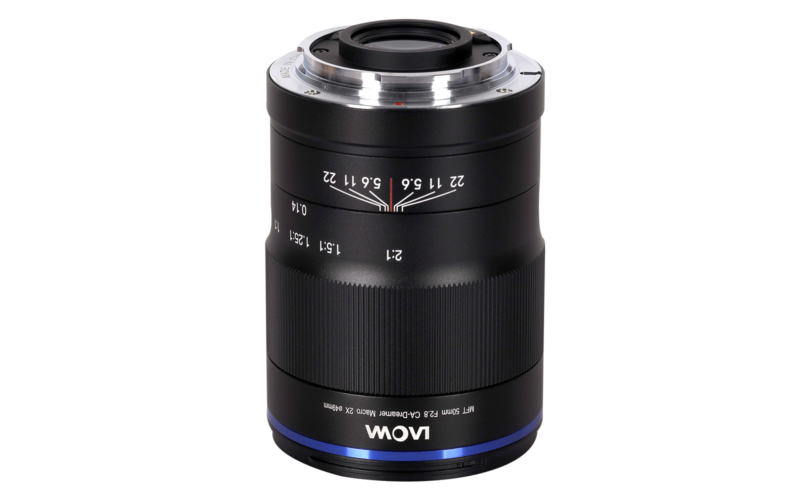 And a selection of sample images captured with the new glass:

The Venus Optics Laowa 50mm f/2.8 2x Ultra Macro APO for Micro Four Thirds cameras is available to order starting today for an MSRP of $400. Shipping should start “immediately,” according to VO, and you can learn more about the lens at this link.

Alice Camera is a New AI-Accelerated Computational Camera
These May Soon Be the Standard Fees for Commercial Photos on Federal Land
Canon has released a 0.71x EF to RF speed booster adapter
Engineers at MIT & UMass Lowell have created a completely flat 1mm thick fisheye lens
You Can Shoot 96MP Pixel-Shift Astro Photos with the Panasonic Lumix S5