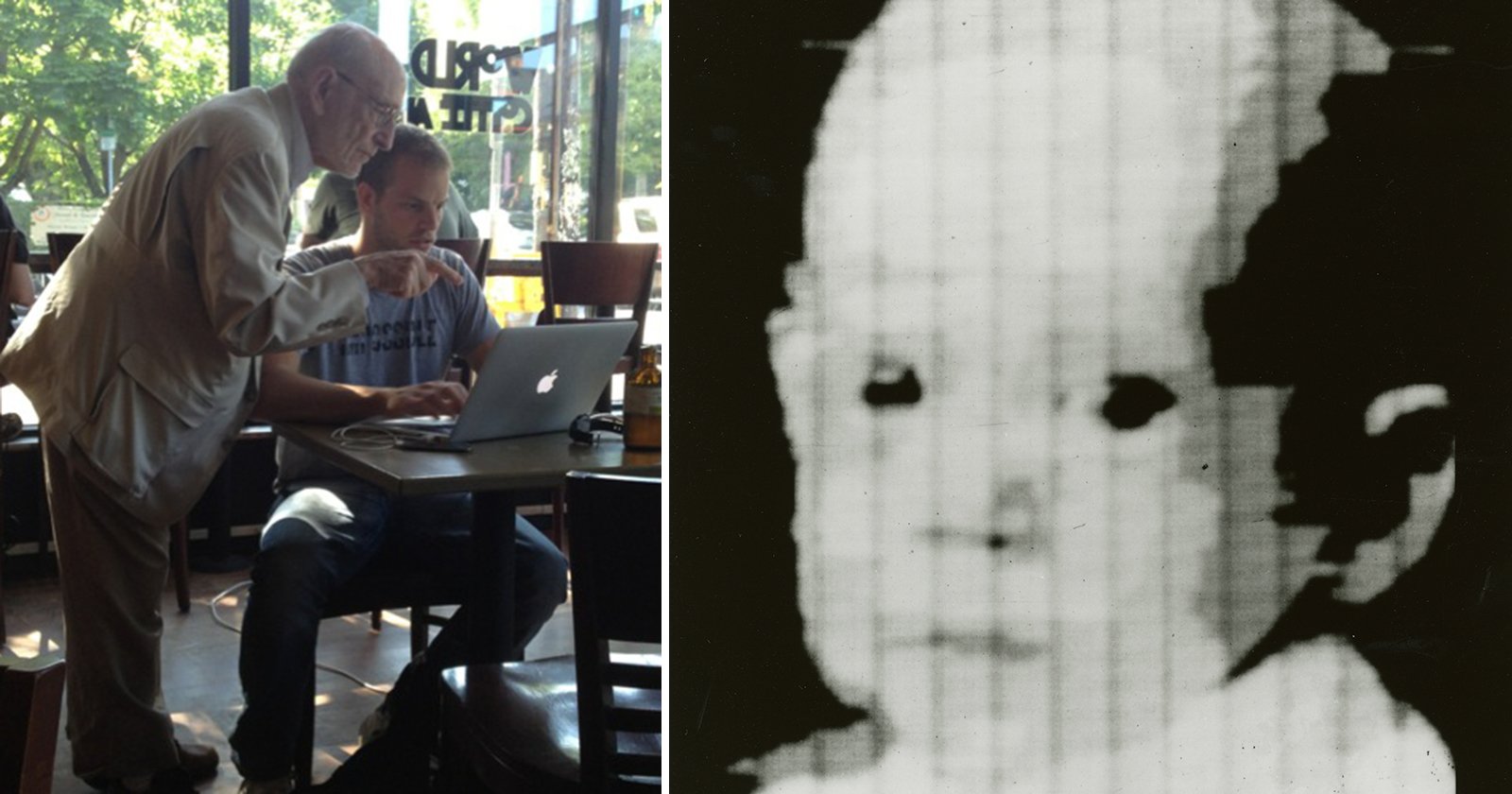 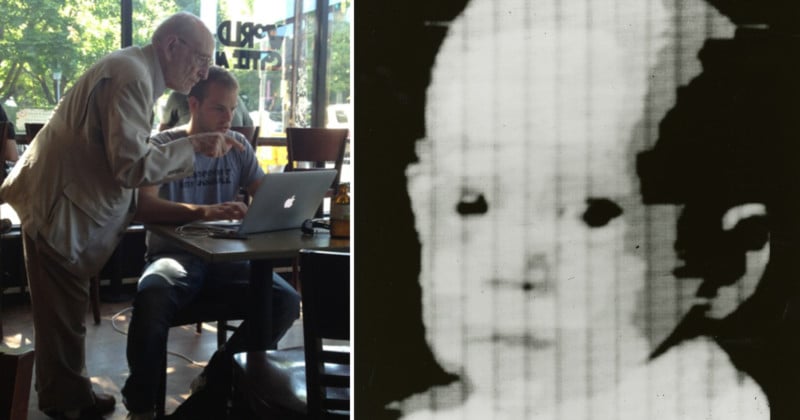 Computer scientist Russell A. Kirsch, the inventor of the pixel and an undisputed pioneer of digital imaging, passed away on Tuesday in his Portland home from complications arising from a form of Alzheimer’s disease. He was 91 years old.

Russell Kirsch may not be a name that you immediately recognize, but his contributions to computer science made digital imaging possible.

Born June 20, 1929 in New York City to immigrant parents from Russia and Hungary, Kirsch attended Bronx High School, then NYU, Harvard, and eventually MIT. In 1951, he joined the National Bureau of Standards, where he worked for 50 years and helped to invent the pixel and create the first digital photograph.

As DPReview points out, Kirsch never stopped improving on his most famous invention, even after retiring in 2001. In a 2010 interview with WIRED, he outlined his attempts to create a system that uses “variable shaped pixels” instead of the squares that have dominated digital imaging since he invented them.

In that interview, he calls squares “the logical thing to do,” but laments that the decision, “was something very foolish that everyone in the world has been suffering from ever since.”

So, at the ripe old age of 81, he began working on a masking system that creates 6 x 6 pixel areas and then intelligently divides those areas into the two sections that have the most contrast before re-fusing the pixels on either side of the seam. The idea never caught on, but he explains the technology and its benefits in detail in the video below:

But while the incredible accolades described above certainly give you a sense of Russell Kirsch the engineer, the best personal picture of Kirsch probably comes from a 2012 blog post by a man named Joel Runyon, who encountered Kirsch at a coffee shop in Portland.

After revealing that Runyon’s computer and the images on it probably wouldn’t exist—or wouldn’t exist as they are—without Kirsch’s contributions to engineering and computer science, the 83-year-old Kirsch shared the following words:

Mr. Kirsch may be gone, but his legacy will live on in every one of the approximately 3.8 billion photos that are currently being captured every single day. May he rest in peace.

This is an Ultra-High-Resolution Photo of a Sunspot
Gender identity in commercial Licensing
Visualizing local travel and staycations in commercial photography
How to Choose Your Portrait Photo Background on Location
Sony to Release a 50MP Sony a9 with 8K Video in Early 2021: Report