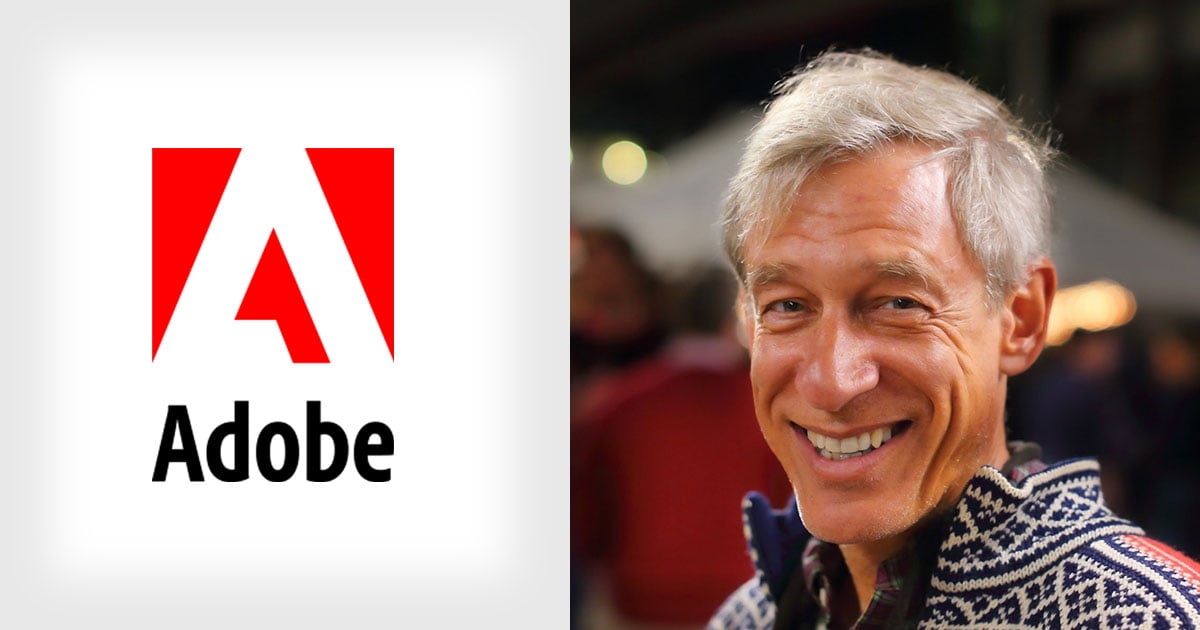 Adobe has hired Marc Levoy, the computation photography pioneer who led the development of groundbreaking technologies found in Google’s Pixel smartphones. Levoy will now be putting his expertise toward helping Adobe develop a “universal camera app.”

Levoy became a computer science professor at Stanford in 1990, focusing on computer graphics and vision. He would go on to make significant contributions in the fields of light-field cameras and computational photography.

In 2011, Levoy took a leave from Stanford and helped Google develop Project Glass, the augmented reality camera glasses that made a splash in the press but failed to gain a foothold in real-world applications.

In 2014, Levoy retired from Stanford and began working full-time as a Distinguished Engineer at Google, where he helped develop major Pixel smartphone camera features, including HDR+, Portrait Mode (with a single camera), and Night Sight (for handheld photos in low-light situations).

Levoy left Google in March of this year, and now he is joining Adobe as a VP and Fellow, reporting directly to CTO Abhay Parasnis.

“Marc will spearhead company-wide technology initiatives focused on computational photography and emerging products, centered on the concept of a universal camera app,” Adobe tells PetaPixel. “In this role, he will work closely with the Photoshop Camera, Adobe Research, Sensei and Digital Imaging teams.”

Adobe wants to play a big role in the future of photography, but in capturing photos and editing them, and it believes that Levoy is an expert and visionary who can take it there.

“[Levoy] will help Adobe reimagine what computational photography can be, extending the company’s heritage of world class imaging and photography editing tools like Photoshop and Lightroom to help drive its technology agenda in editing, capture, camera and beyond,” the company says.