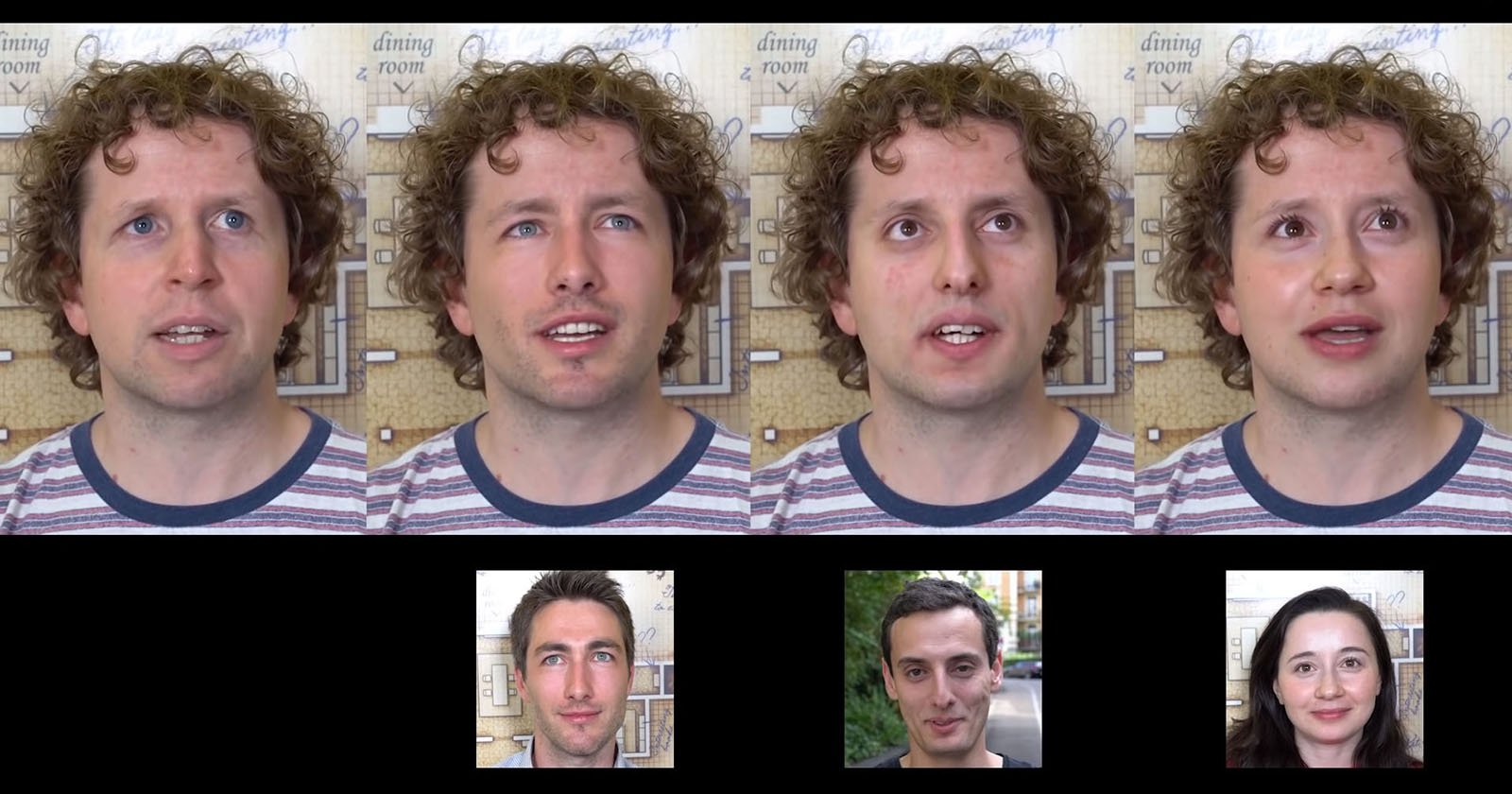 Disney researchers have unveiled a new algorithm for fully automatic high-resolution face-swapping for both photos and videos.

“To the best of our knowledge, this is the first method capable of rendering photo-realistic and temporally coherent results at megapixel resolution,” the team of researchers at Disney Research Studios and ETH Zurich write in their new paper, titled “High-Resolution Neural Face Swapping for Visual Effects.”

The new method developed aims to “disentangle” the “static identity information” of a person’s face from the “dynamic behavioral information,” allowing any performance to be transferable between any two people.

In addition to facial features, contrast and light are blended in a realistic way onto the target subject. There are no apparent seams or artifacts. 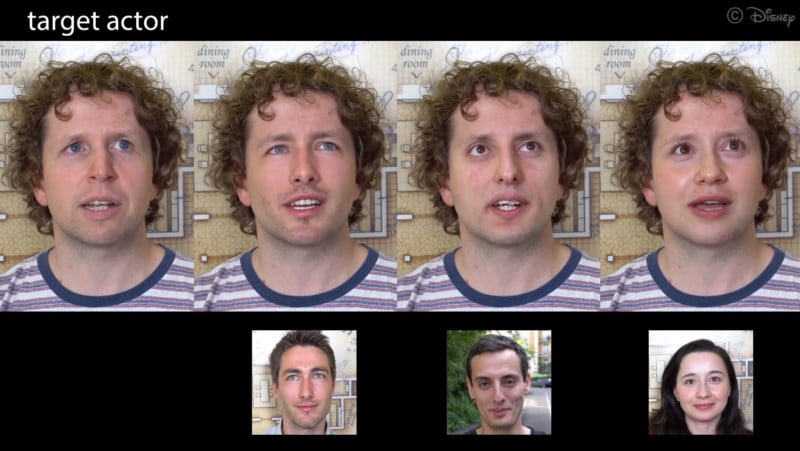 “Our method produces compelling and convincing results that are difficult to distinguish from genuine images,” the researchers write. As this technology improves, one possible use case is allowing actors who have passed away to grace the silver screen again (e.g. Carrie Fisher as Leia in The Rise of Skywalker). It will also magnify the problem that deepfakes present in areas such as fake news and hoaxes.