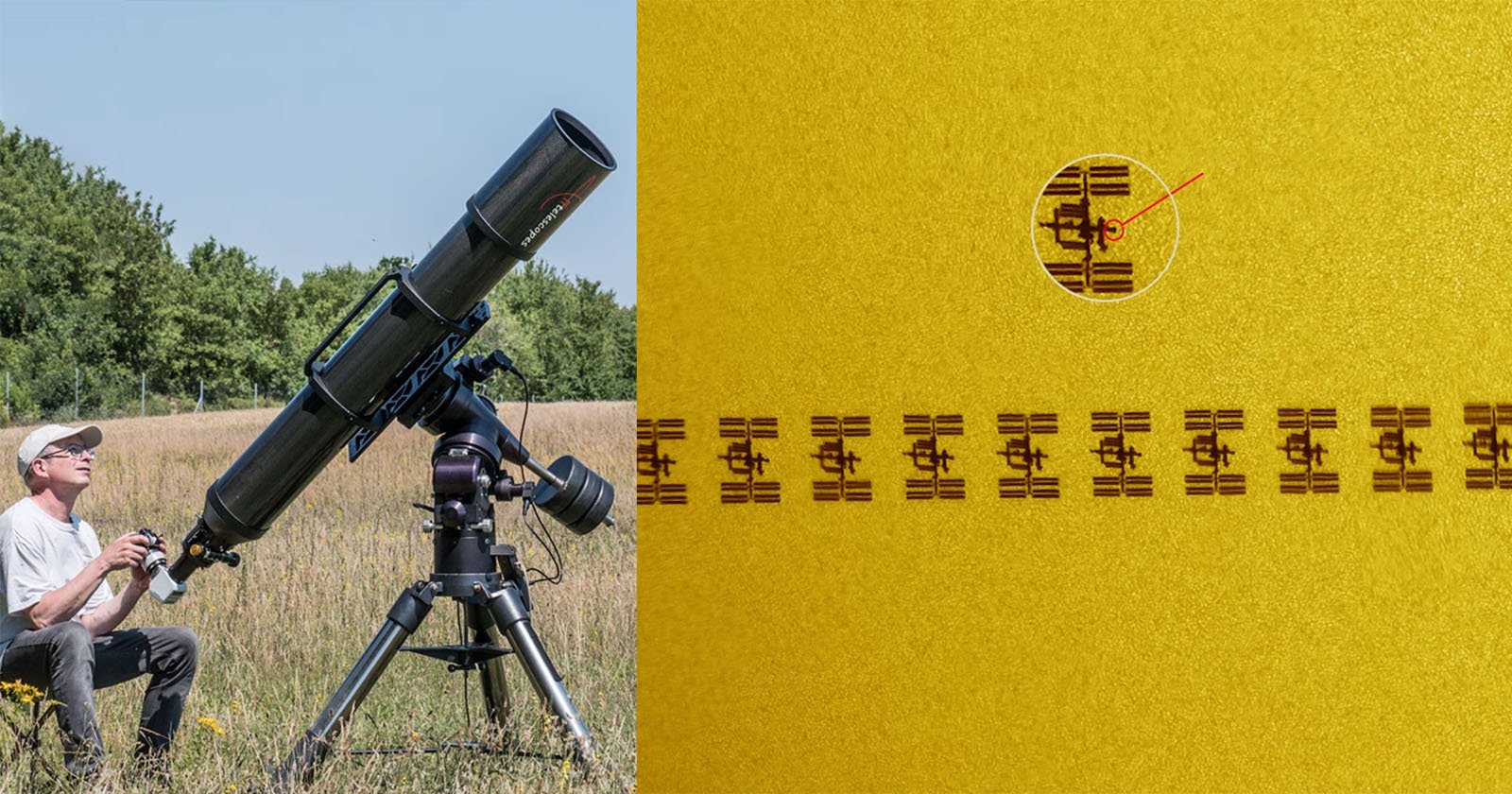 Well-known French astrophotographer and amateur astronomer Thierry Legault released this 50-second video showing an ISS solar transit he just captured. It’s notable for being the first time the ISS’s Canadarm2 robotic arm has been photographed during a transit.

Zipping through space at 16,500 miles per hour (27,000km/h), the ISS passes across the face of the Sun in just 0.6 seconds from Legault’s vantage point on Earth.

Two solar transits of the ISS on June 24 and 25, showing the SpaceX Crew Dragon and, for the first time, the Canadarm2 robotic arm
In video: https://t.co/dKA7Q8s5AH pic.twitter.com/BoKrUH9kMj

In addition to the first-ever transit photos of Canadarm2, Legault also managed to capture a view of the new SpaceX Crew Dragon capsule that brought two American astronauts to the ISS in late May 2020.

Thanks to Sam Cornwell of Solarcan for sending in this tip!