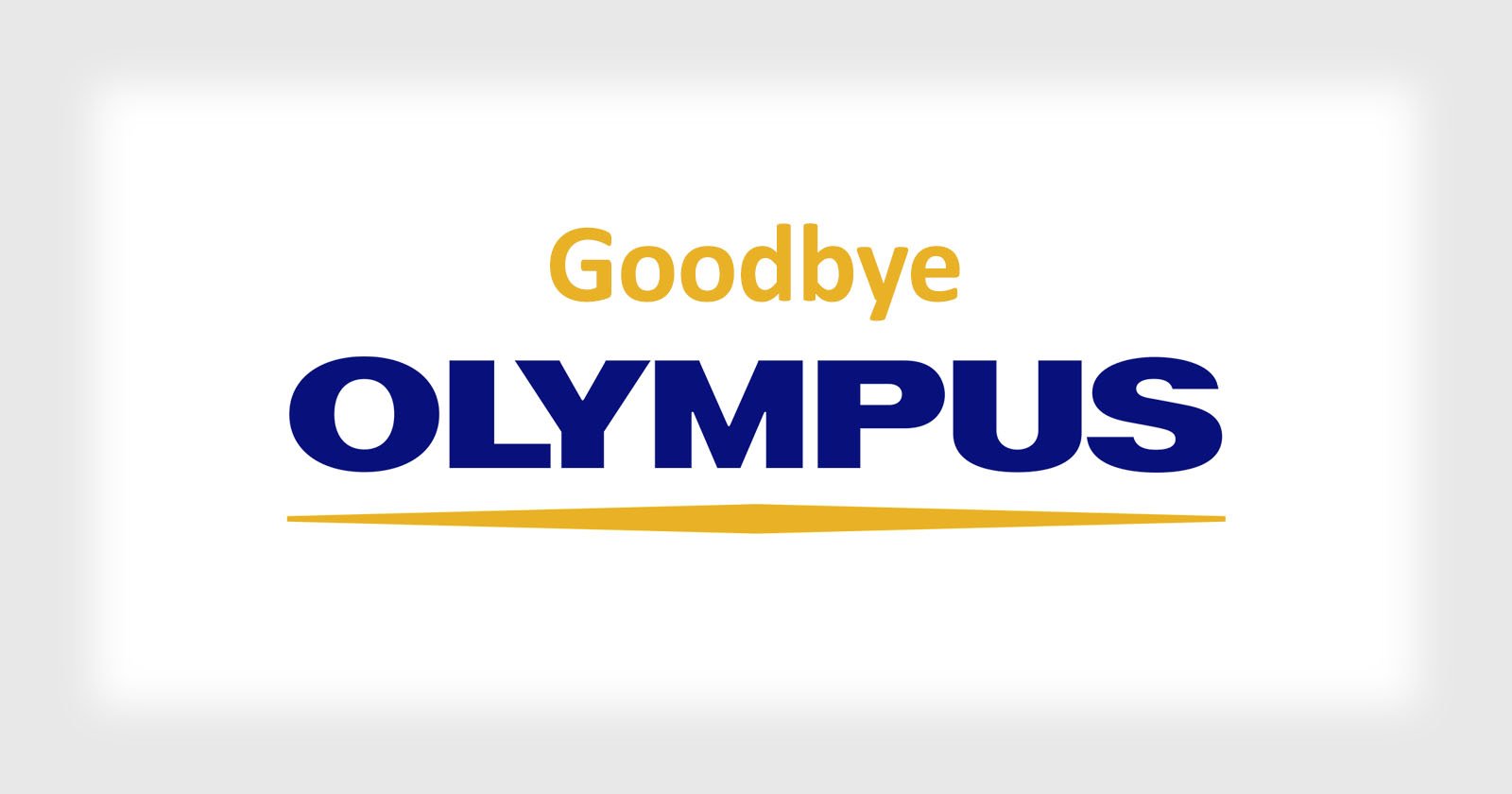 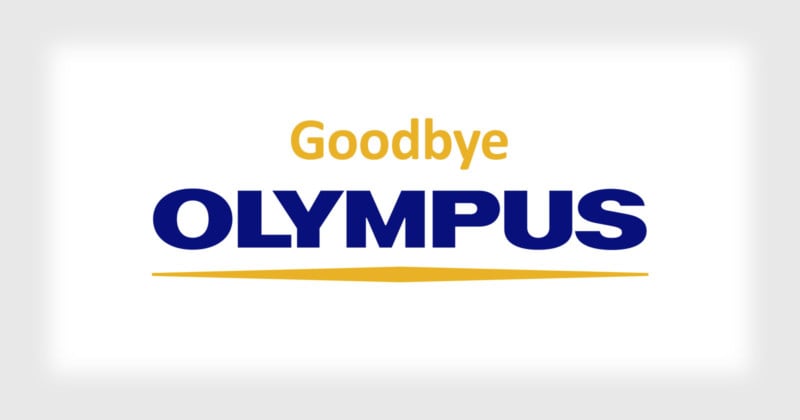 After a year of rumors, denials, and backtracking, it’s finally official: Olympus is exiting the camera business after an 84-year run as one of the world’s most recognizable brands in the industry.

In a notice published to its website today, Olympus announced that it has signed a memorandum of understanding to sell its camera division to Japan Industrial Partners (JIP), the same investment firm that acquired Sony’s VAIO PC business back in 2014.

Olympus and JIP are aiming to sign a legally binding deal by September 30th.

Olympus first entered the camera industry back in 1939 by releasing the Semi-Olympus I that used the first Zuiko lens. Over the following decades, the company would go on to release popular camera models, including the Pen in 1959 and the OM 35mm SLR system that competed against the likes of Canon and Nikon.

But in recent years, camera manufacturers like Olympus have struggled to remain profitable as the rise of smartphone cameras caused the standalone camera market to plummet. As its camera business floundered, Olympus became increasingly reliant and focused on its medical devices business.

And it didn’t help that in 2011, Olympus’ fired CEO-turned-whistleblower revealed that the company had used acquisitions to hide decades of losses, sparking a major corporate scandal that tarnished the reputable brand.

“Olympus has implemented measures to cope with the extremely severe digital camera market, due to, amongst others, rapid market shrink caused by the evolution of smartphones,” Olympus states. “Olympus has improved the cost structure by restructuring the manufacturing bases and focusing on high-value-added interchangeable
lenses, aiming to rectify the earning structure to those that may continue generating profit even as sales dwindles.”

In the end, its efforts in attracting more photographers to its camera and lens lines failed to bring the business to profitability.

“Despite all such efforts, Olympus’s Imaging business recorded operating losses for 3 consecutive fiscal years up to the term ended in March 2020,” the company says.

Olympus says that JIP may be able to make the Olympus camera business more “compact, efficient, and agile” to achieve “self-sustainable and continuous growth.”

The OM-D and ZUIKO are set to live on through this sale, and the new company owned and operated by JIP will be responsible for all research, development, and manufacturing of the cameras and lenses.

Financial terms of this deal have not been made public. Olympus says it will continue business as usual up until the close of the deal, and that new products planned for 2020 will still be launched according to schedule.

Photo Editing Tablet Comparison: Is Wacom Still Worth It?
Sony is releasing a new application to turn your Sony Z-V1 vlogging camera into a USB webcam
It’s Official: Canon Schedules ‘Virtual Product Launch’ for July 9th at 8am ET
How to Use Light Painting to Capture Dramatic Car Photography
These photos show a concert played for nearly 2,300 plants