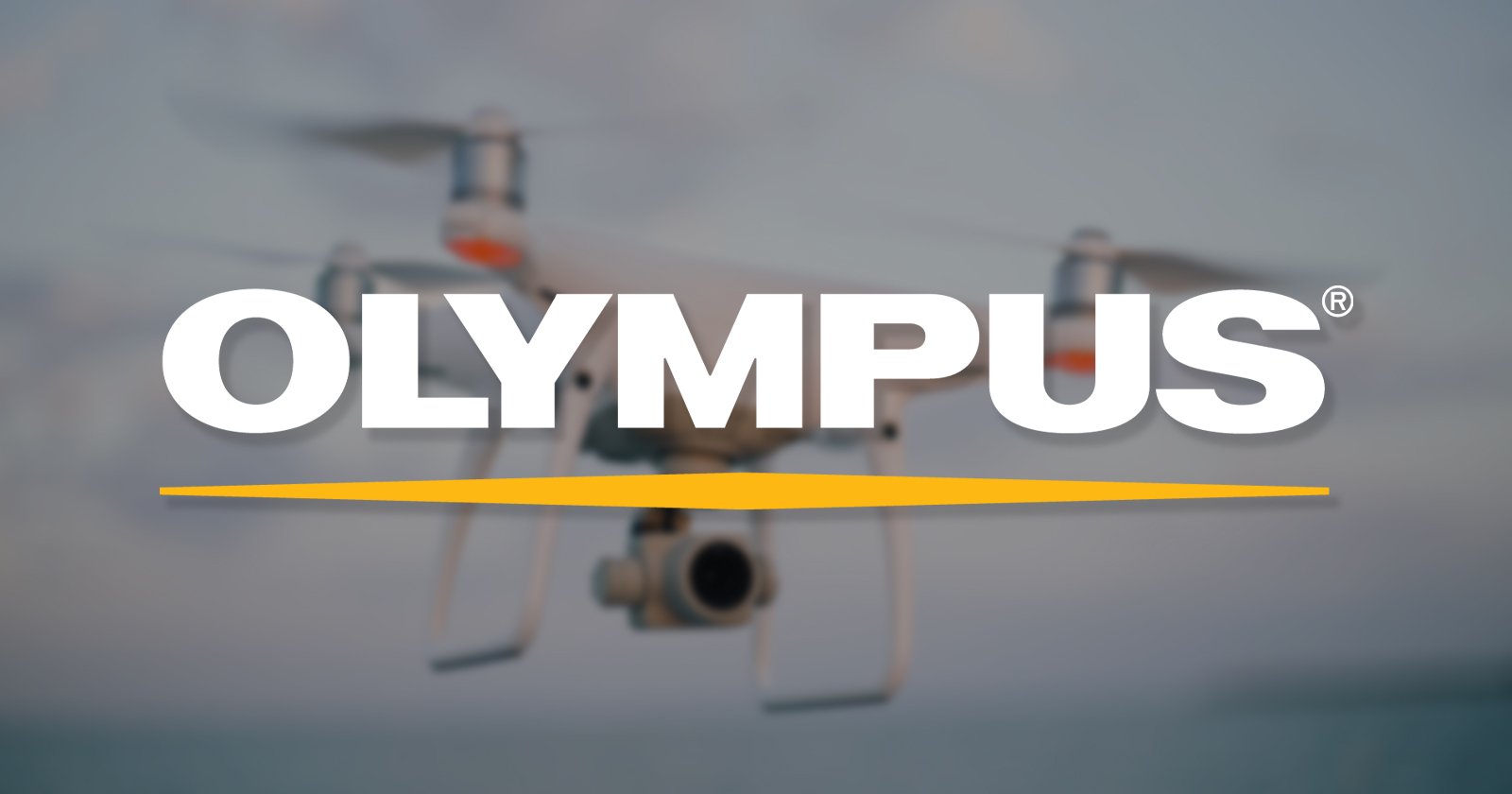 A patent recently that was recently unearthed purports to show a high-end drone camera that Olympus has been working on. PetaPixel has obtained the full patent application, which describes a camera system that would feature a high-end zoom lens and high-performance sensor.

The patent has been making the rounds ever since it was published by 43 Rumors earlier this week. And while the patent isn’t “brand new”—it was granted in July of 2019, and filed in 2017—what it describes is intriguing.

The patent describes a camera system that’s meant to be attached to a “moving body” like a drone, and the main thrust of the invention seems to be that the camera and drone would communicate back and forth to enhance the stability of both the drone and the camera system itself.

In the introduction, the patent also describes plans to improve on the typical low-resolution drone camera by using a camera with “high functionality and high performance” attached to “a high-performance [zoom] lens” that can “obtain an image with image quality desired by a user.”

You can read the full text of the patent for yourself below:

And here are some relevant images from the patent itself:

Check out the full patent above if you want to dive deeper into this invention. As with any patent application, this shouldn’t be seen as proof that Olympus is going to release a drone or a drone-mountable camera system, but it certainly confirms that they’ve thought about it.

Whether or not it would be a wise move for the company to try and compete with industry giant DJI… that’s a different question entirely.