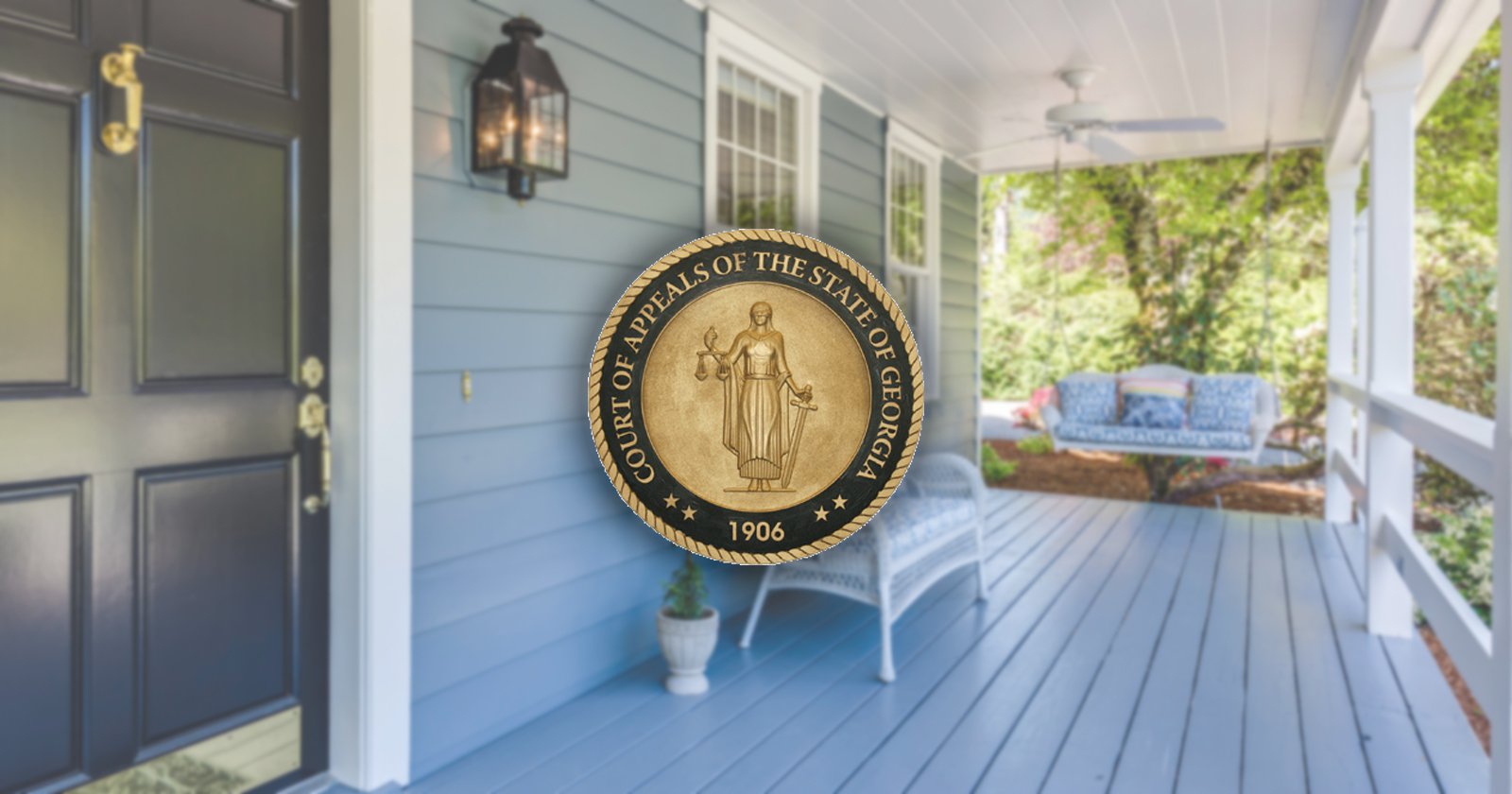 In 2018, we shared the story of real estate photographer Whitney Morris, who was shot by a surprised homeowner while taking pictures of her house. Morris sued the homeowner and her real-estate agency and lost by summary judgement. Now, the Georgia appeals court has ruled that the original trial court erred, giving Morris another chance to plead his case.

The story begins on February 2nd, 2018, when Morris was sent to photograph the home of Belinda Brooks.

Apparently Brooks’ real estate agency, Real Estate Expert Advisors (REEA), never informed her that someone would be coming to her house. So when Morris entered her home using the key he found in a lockbox on the front door (for which he was given the code), he triggered Brooks’ home security system, frightening her. That’s when she grabbed a .38 caliber Ruger and fired multiple shots through her bedroom door, injuring Morris.

You can read up on the details of the incident in our original coverage, but Morris allegedly required “major surgery for severe, debilitating injuries,”—he even set up a GoFundMe to help cover medical bills: In addition to the GoFundMe, Morris sued Brooks, REEA, and the owner of REEA Tracy Cousineau, arguing that they “failed to act as a reasonable person would under the circumstances” or “take reasonable and ordinary steps to ensure [Morris] would be safe at Brooks’[s] home.”

But what might seem like a reasonable accusation of negligence—it was established that REEA failed to inform Brooks of the appointment—turned out to be anything but. REEA’s counsel responded aggressively, claiming that Morris was the only one to blame. They said he “conducted himself more like a bungling thief than a so-called ‘professional’ photographer”, that he was a “victim of his own stupidity,” and that his behavior was “in a word: braindead.”

Then, when Morris sent Cusineau a “requests for admission” that she did, in fact, agree with her lawyers’ “outlandish” statements about him, Cusineau’s lawyers used this as an opportunity. They treated Morris’ “request for admission” as proof that those statements were unequivocally true. This is the legal pillar upon which they plead their case and, ultimately, won a summary judgement in REEA’s favor.

If this sounds wrong, that’s because it is. By asking Cusineau to confirm that she agreed with her lawyers’ statements, Morris in no way confirmed that these statements were binding for him. As such, last week, the Georgia Court of Appeals reversed the trial court’s ruling, giving Morris a chance to plead his case and provide proper evidence that REEA, Cusineau, and/or Brooks were responsible for his injuries.

In the full opinion by presiding judge Stephen Louis A. Dillard, the court of appeals pointed out that “REEA and Cousineau did not actually argue that there was a lack of evidence to support Morris’s claims, and instead solely focused on the argument that Morris was precluded from presenting evidence that would contradict their responses to his requests for admission.”

In other words, they used their own statements as proof that Morris’ actions had been the cause of his own injuries, ignoring Morris’ accusations entirely. According to Judge Dillard, this does not meet the legal burden on summary judgement.

If you want to dive deeper into the details, you can read the full opinion from the Georgia Court of Appeals below:

Morris has had to travel a long and torturous road to get here, but it seems that the courts will grant him a chance to plead his case.

Whether or not he can prove that it was REEA’s negligence that caused his injuries, or that Brooks’ didn’t act reasonably when she thought he was an intruder, is another matter entirely. But given the strange circumstances involved, it seems right that he shouldn’t be forced to accept the defendants’ statements that he was “stupid” and “braindead.”

You Can Now Use Fujifilm X and GFX Cameras as Webcams on Mac
VSDC is a must-try video editor for creators on a budget [giveaway]
Sony Unveils the FE 12-24mm f/2.8 G Master Lens
How to turn dinner into a great commercial shoot
An open letter to the NPPA on ethics