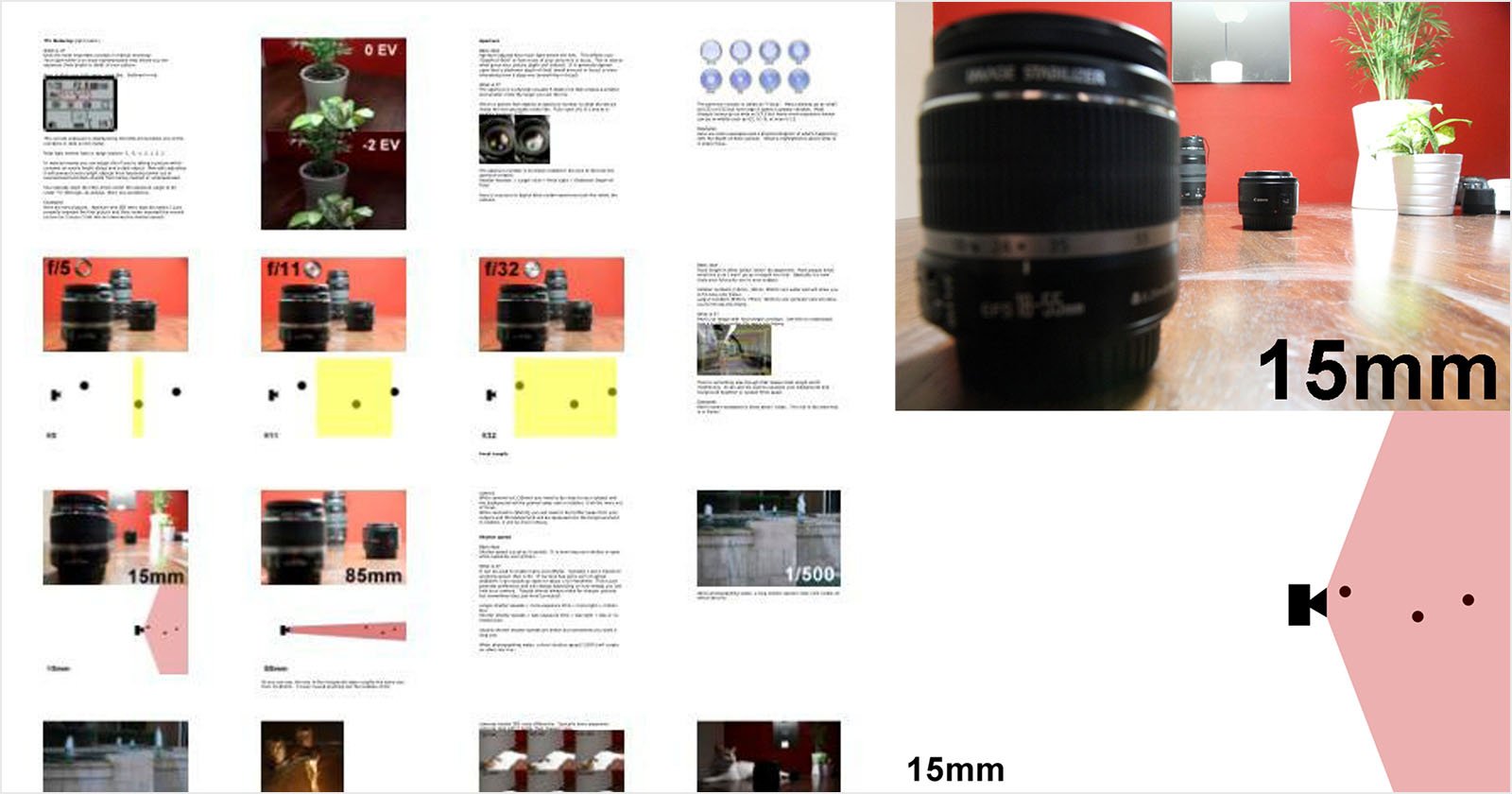 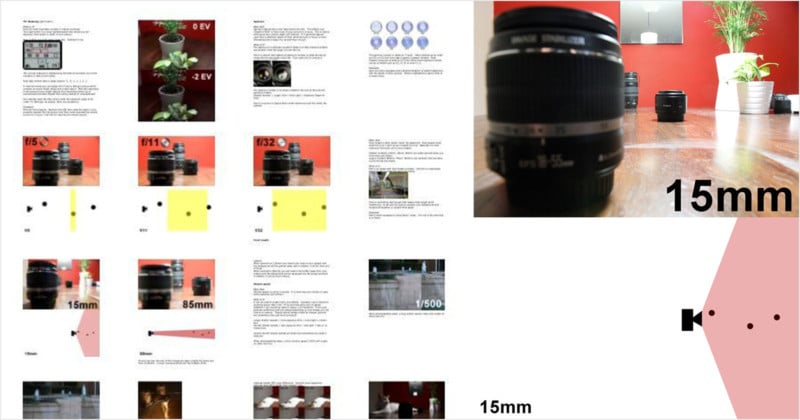 Just starting out with doing photography with a DSLR (or mirrorless) camera? Here’s a free PDF you can download that will take you through some of the basics of understanding and using the camera so you can hit the ground running.

This guide was put together by Chris S., who graduated from Full Sail University in 2011 with a B.S. in Film and who is now a Los Angeles-based independent contractor shooting TV commercials.

“I originally created this guide for a friend after I found out they had bought an entry-level DSLR but had never used it because they thought it was too complicated,” Chris tells PetaPixel. “I recently rediscovered it on my computer after a neighbor came to me with a similar situation.”

In the 18-page guide, Chris aimed to explain the fundamentals of using a camera with manual controls and the technical side of exposing a photo in simple layman’s terms. He shot side-by-side examples showing how changing one parameter of the exposure triangle (aperture, shutter speed, and ISO) affects your final result.

ShotByMi 2020: Your chance to win $5000 US and Xiaomi products!
These photos show a concert played for nearly 2,300 plants
This Woman Tried to Take a Picture with a Wild Bear
Sony Unveils the FE 12-24mm f/2.8 G Master Lens
Nikon Will Announce the Nikon Z5 and Three New Lenses This Month: Report