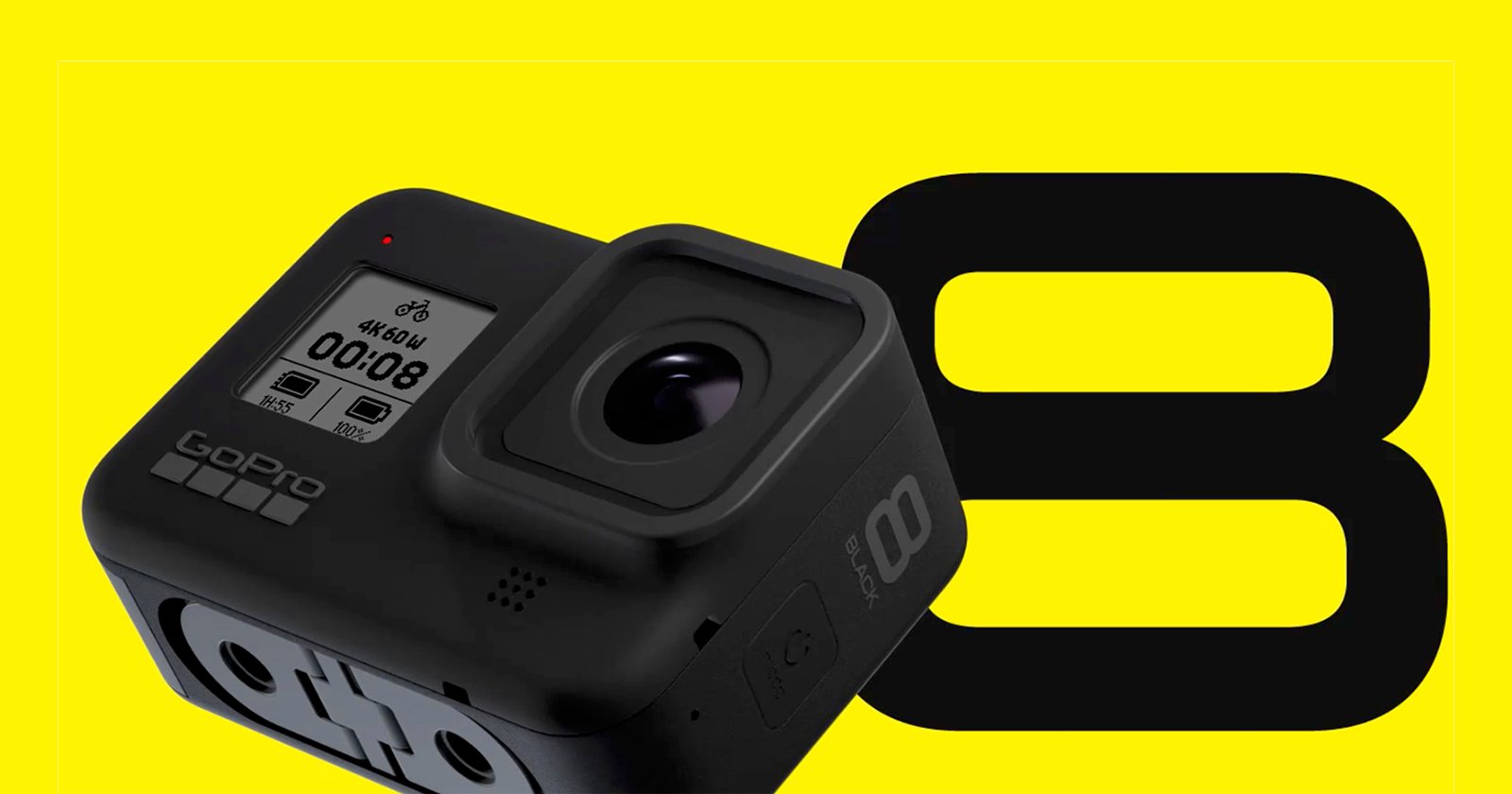 GoPro has just unveiled GoPro Labs: a beta testing platform for so-called GoPro “gurus, superusers and forward-thinkers” who want to get early access to experimental features and help shape the future of GoPro cameras.

The announcement quietly went up on the GoPro website last week, but it’s not an insignificant bit of news.

For the first time ever, GoPro Hero8 Black users can get early access to features that haven’t been (and may never be) released to the public. Features born at company hackathons; described as “cool enough and cooked enough to give you a taste.” For the first edition of the special GoPro Labs firmware, this includes two features: ReelSteady GO Optimization and QR Code Camera Control.

ReelSteady GO optimization was born out of GoPro’s acquisition of the ReelSteady GO team of visual effects experts. These guys have developed some exceptional stabilization and image correction software (see above) and the first round of GoPro Labs’ firmware lets the Hero8 Black take better advantage of that tech.

“The GoPro Labs’ firmware optimizes HERO8 Black’s in-camera rolling shutter correction to be more suitable for ReelSteady GO stabilization,” explains GoPro. “This will guarantee you get the best post-stabilization out of your HERO8 Black.”

The second experimental feature is even more useful, enabling GoPros to be used in ways that wasn’t possible before. QR Code Camera Control allows you to program certain functions onto a unique code that you can then scan with your GoPro. These include:

By way of example, GoPro posted the following video of a Northrop Grumman Corp. rocket launch, which was made possible the “wake-up timer” feature:

The cameras had to be set up 72 hours ahead of the launch, and couldn’t be touched after that. Since they were way too far for WiFi control, this would normally mean using a bigger more expensive camera, but thanks to the “wake-up” feature, lead videographer John Reed was able to program the GoPros ahead of time.

To see how this feature works in practice, check out the video by DC Rainmaker below:

Of course, these two features are only the beginning. More experimental features and updates will be released to GoPro Labs superusers in the future.

If you want to find out more about GoPro Labs or take advantage of the new platform, head over to the GoPro Labs website where you can learn how to install the special firmware on your GoPro Hero8 Black. For now, that’s the only camera that’s supported, but other “recent cameras” are mentioned so we’re hopeful the GoPro MAX and others will get their own updates soon.

The Canon EOS R5 May Be Plagued by Overheating Issues in Both 8K and 4K Modes
Canon EOS R6 Photos Leaked: Joystick, Normal Mode Dial, No Touch Bar
The beginner’s guide to drone photography
8 Things About the New Canon EOS R5 and EOS R6 That You May Have Missed
This is why black & white film is more expensive to have developed than colour