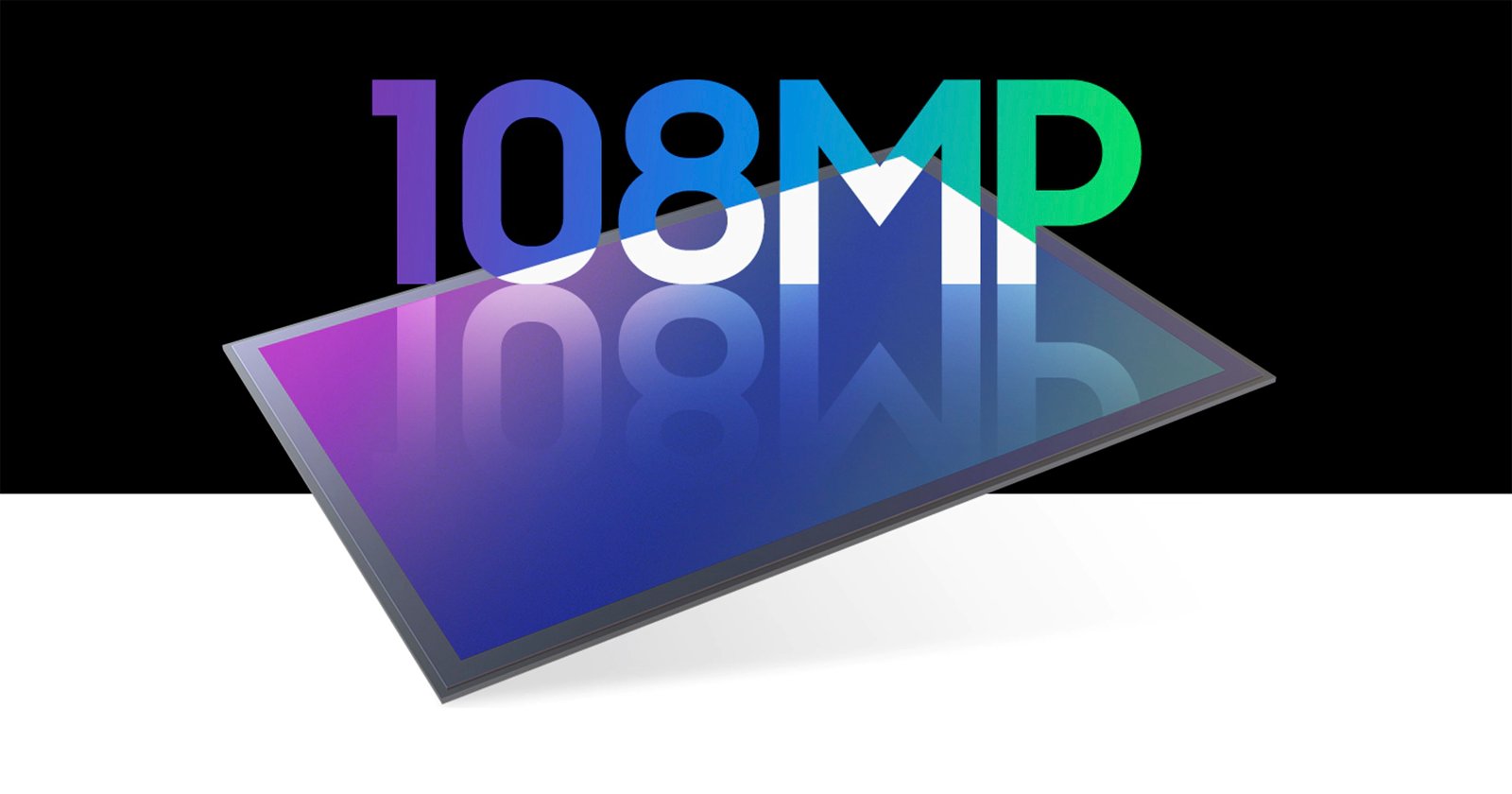 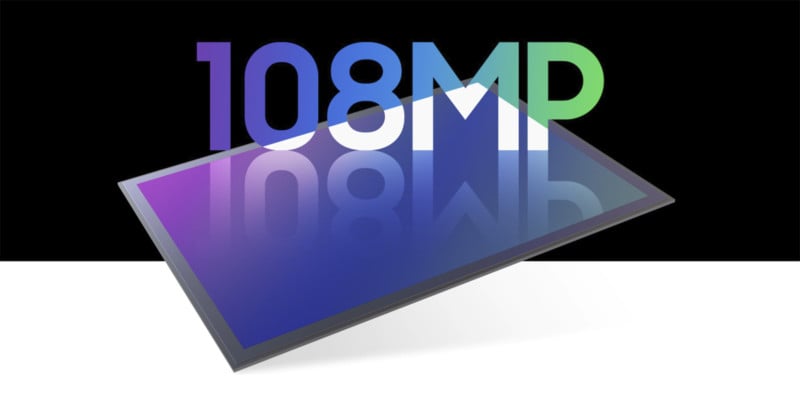 Samsung may have left the camera game behind, but the company is serious about increasing its share of the image sensor market and stealing some business away from Sony. In fact, they’re about to spend over $800 million to ramp up image sensor production yet again.

If all goes according to plan, the production line should be up and operational as soon as this year, increasing Samsung’s production capacity for sensors like the 108MP ISOCELL Bright HMX, the recently announced 50MP ISOCELL GN1 with “DSLR-like” autofocus, and that rumored 150MP “almost 1-inch” sensor Samsung is allegedly working on.

(via Business Korea via DPReview)