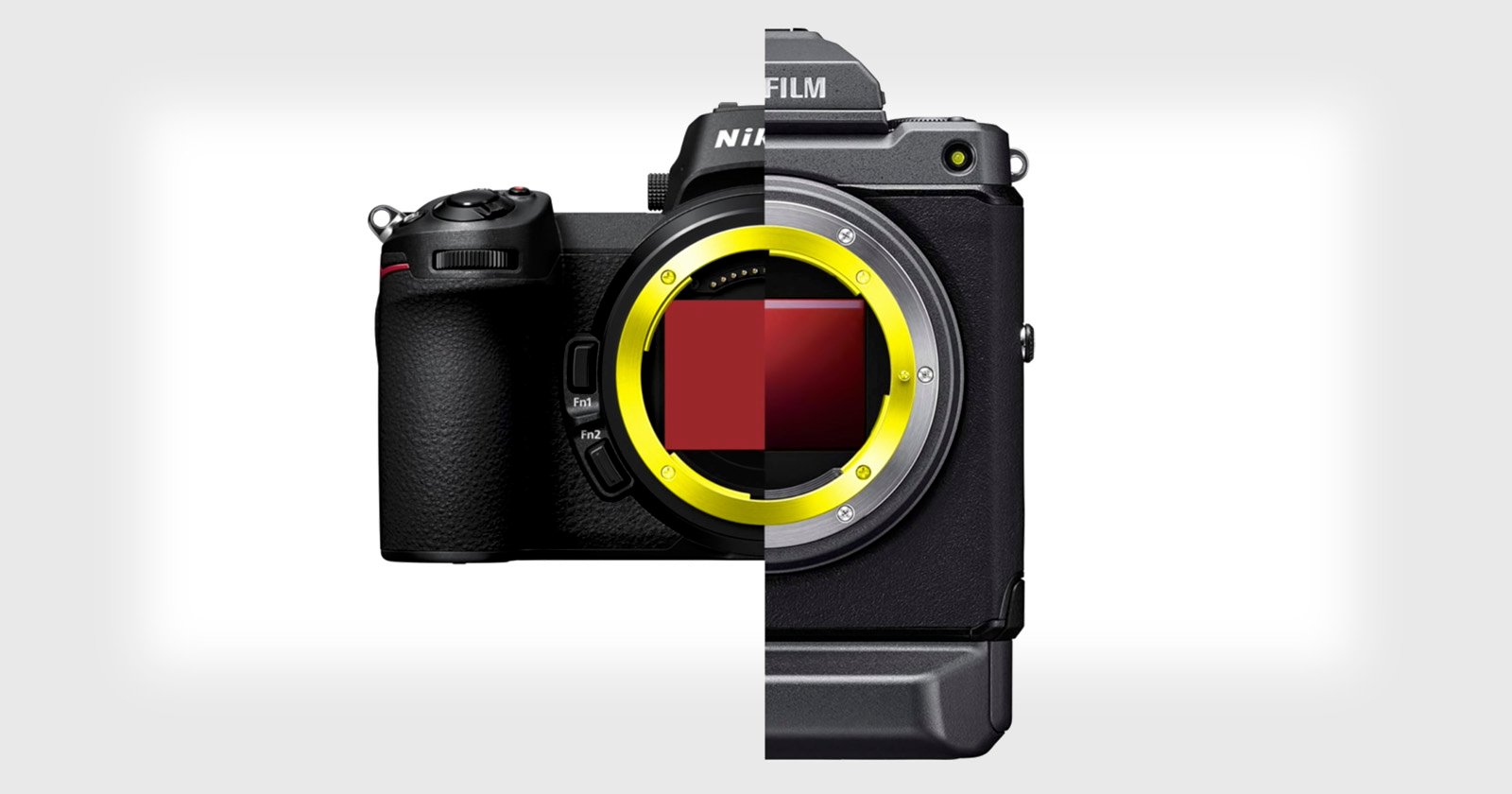 Photographer Matt Irwin recently took to his YouTube channel to share a theory—or maybe it’s just a glimmer of hope—about Nikon’s plans for the mirrorless Z mount. That theory is that Nikon wants to turn the Z-Mount into an all-encompassing system that includes APS-C, full-frame, and medium format cameras.

To be clear, this entire video is pure speculation. Irwin isn’t claiming to have any special behind-the-scenes knowledge of what Nikon is planning. Rather, he’s simply pointing out that the very wide and very shallow Z-Mount allows for this possibility, and that Nikon would be foolish not to take advantage of it.

Irwin makes shares several bits of speculation, some more realistic than others. For instance, one of his core suggestions is that the current FX Z-Mount lenses might be big enough to cover a medium format image circle. This is easily testable, and has already been proven incorrect by commenter Ian B on Nikon Rumors. Another figure worth pointing out is that Nikon would be working with almost no room if they did this—the Z-Mount’s diameter is only 0.22mm larger than the diagonal measurement of the 43.8mm x 32.9mm sensor inside Fuji’s GFX cameras.

As you can see from the mock-up below, put together by Irwin using Photoshop, it does seem like it could work, but it would be a very tight fit: 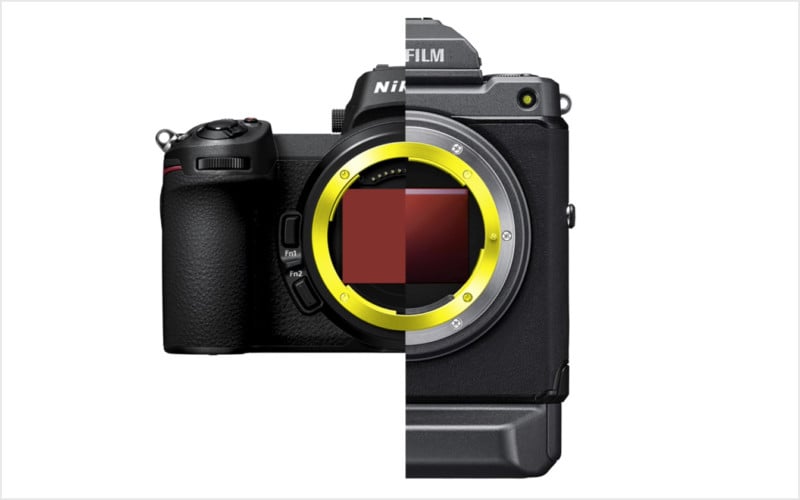 The other point that isn’t really discussed is whether or not this would make business sense for Nikon. Do they have the R&D to develop new lenses and three different size bodies for the same mount? On the one hand, Fuji certainly seems to have cornered the market for “affordable” medium format cameras, leaving room for one of the big three to swoop in and steal some high-margin market share; on the other, Nikon simply doesn’t seem to be in the financial position to take such a big risk.

So, could Nikon make a medium format Z-Mount camera? Possibly. There may be enough room in the mount to squeeze in the sensor, as Irwin has showed. But will they? Probably not. The current lenses are simply not suitable, which would mean a new line of “MX” glass to go with the FX and DX lenses they’ve already made, and we find it hard to believe Nikon has the R&D, manufacturing, or financial capacity to try this right now.

Check out Irwin’s video to hear the counter-arguments, and let us know what you think in the comments. We certainly hope to be proven wrong—one mount that covers three sensor sizes would be pretty cool—but the numbers just don’t seem to add up.