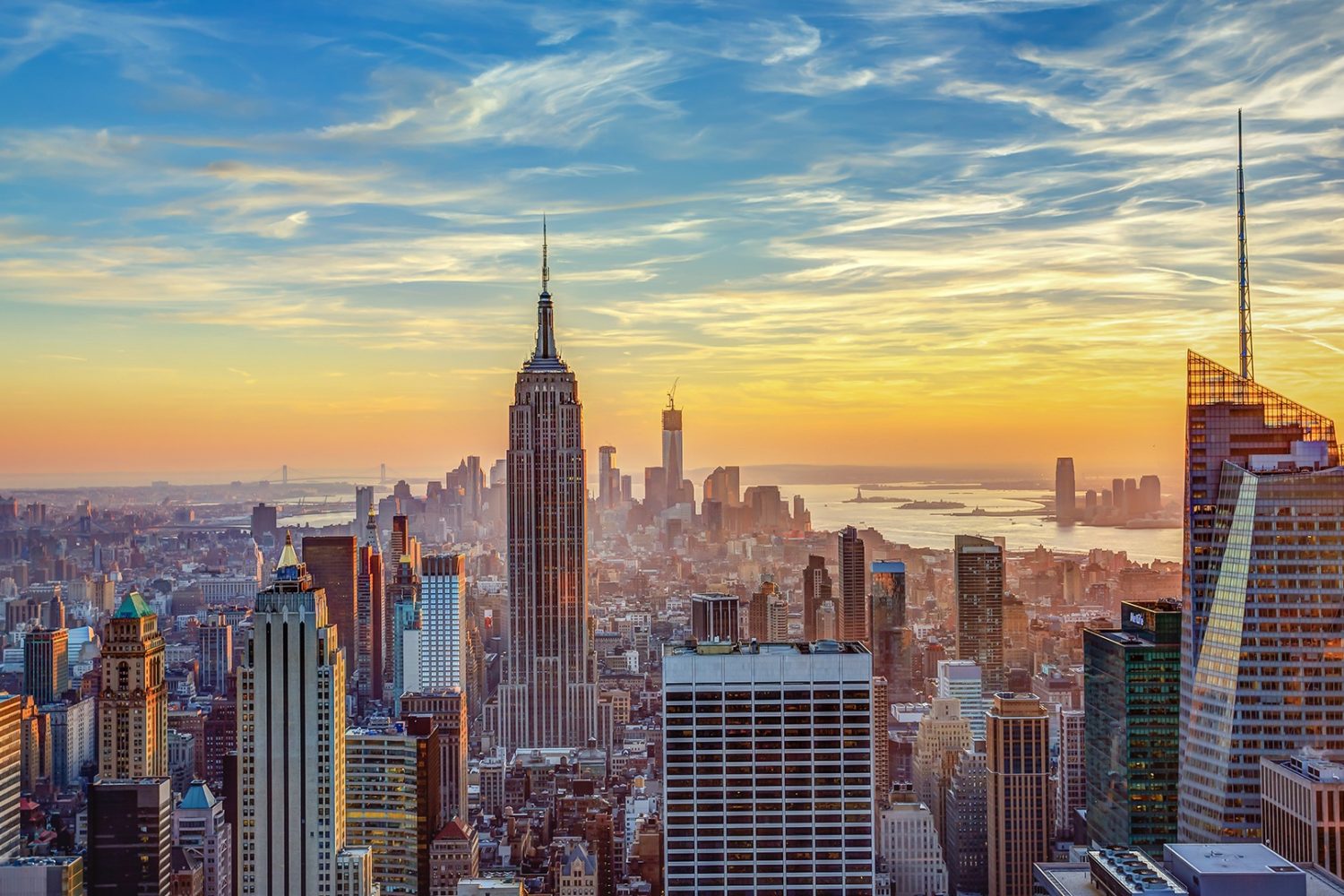 Within the last year alone, there have been several high-profile cases involving the use of intellectual property in commercial photography. From influencers posing in front of street art to promote branded products, without the artist’s permission, to a court battle between a luxury car brand and a group of mural artists, these incidents have made international headlines, prompting a new discussion about where and when someone’s property can be used within a commercial context.

For commercial photographers, especially those who license their work online, this topic is an important one. To clear up any confusion around the subject, we’ve created this checklist of questions to ask yourself before uploading your photos for Licensing on 500px. These are some of the most common reasons an image could be rejected for commercial use, but if you take the time to familiarize yourself with the process, it’ll become a painless part of your workflow.

A property release protects the photographer, the distributor, and the client from any potential litigation or issues from the owner. You can easily download a property release template through 500px, or you can use a mobile app like Releases to keep them organized.

Was this photo taken on private property, and if so, would the owner be able to recognize it?

Any privately owned property, from the interior of your friend’s house to bustling sports arenas or malls, would need a release if it’s recognizable. That includes interiors that are in the background and not the main subject in your photo. “Anyone who owns, rents, or leases a property can sign off on a property release,” the 500px Content Team explains.

As a general rule, interiors almost always need a release, though there are a few exceptions; if you’ve cropped the photo so that no one can recognize the location or you’ve blurred it so much that it’s completely unidentifiable, you might be in the clear.

The same holds if you’ve shot tight to your subject, and you can’t see the background, or you used a depth of field that’s shallow enough to obscure it from view. If you’re shooting indoors, as many are these days, you can also use a studio backdrop or seamless to take photos without a recognizable interior in the background. Not only will you give the buyer some nice negative space for copy, but you’ll also avoid the need for a property release.

Still, even if an interior looks “generic enough’ to you, or you’ve kept it out of focus, any owner who can identify the property within your photo could potentially bring a claim in the future. This rule extends beyond residential and commercial buildings to include gardens, backyards, barns, sheds, or any other structure on privately-owned grounds. Religious sites like churches and temples are not public places, so they require a release as well. 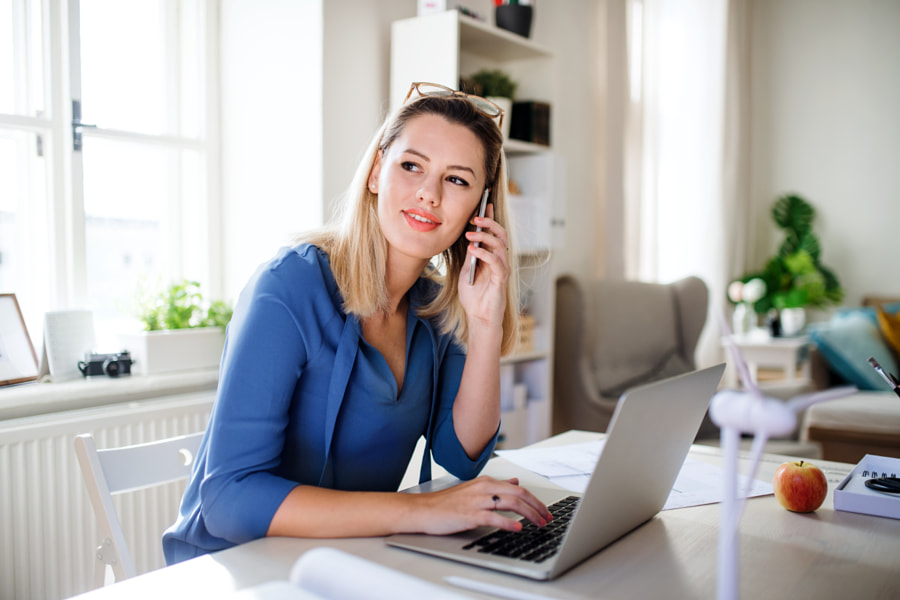 These photos would not require a property release: 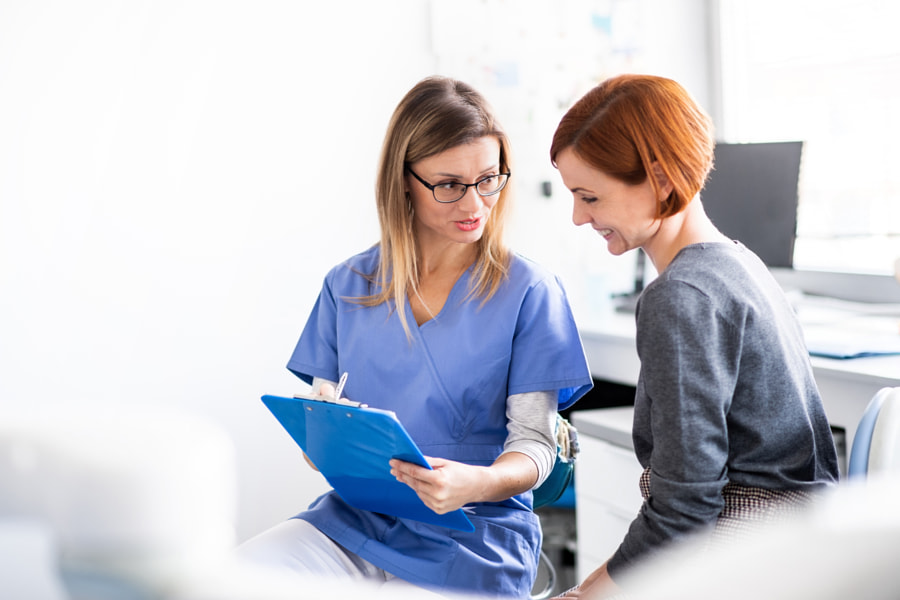 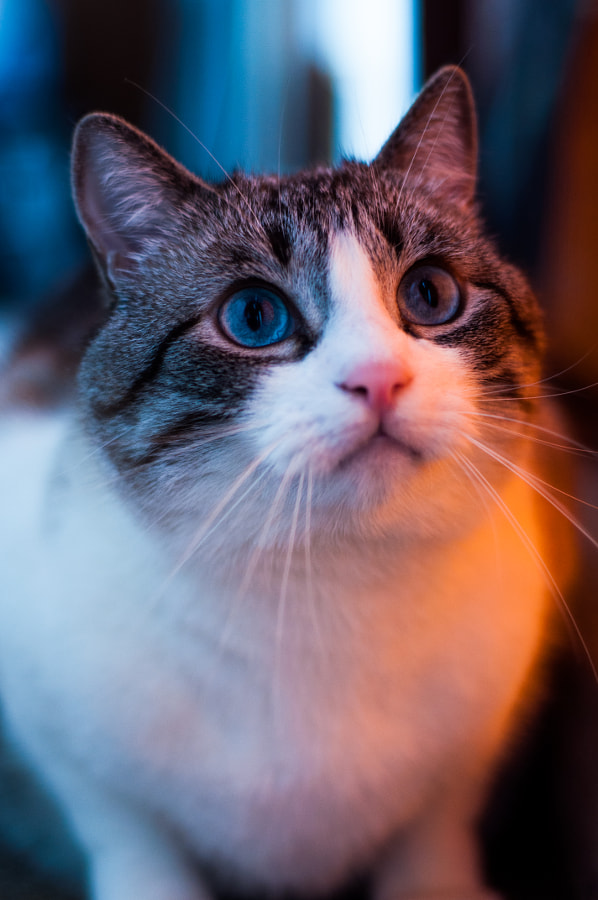 Does this photo feature a landmark or work of modern architecture?

Even if the photo itself was taken on public property—let’s say, a street corner—you probably need a property release if your main subject is the exterior of a privately-owned building. Even though you are free and well within your rights to shoot and publish photos of buildings (as long as you’re in public yourself), many of these photos won’t be acceptable for commercial Licensing.

For example, exterior photos of the Rock & Roll Hall of Fame, the American Museum of Natural History, the Chicago Board of Trade, any Frank Lloyd Wright or Oscar Niemeyer buildings, and more are not suitable for commercial use.

In some specific cases, it might be alright to include a landmark or building if it’s not the main subject in your photo but part of a general cityscape. If, for example, you can spot the London Eye or the Chrysler Building in your picture, but only as one small part of a skyline featuring many buildings, you might be okay.

If you’re shooting bridges or buildings, it’s always worth checking on an individual basis to make sure. If there are fewer than three buildings in your exterior photo, each building will be considered a main subject, and you will need a property release, even if it’s not a well-known building or structure. 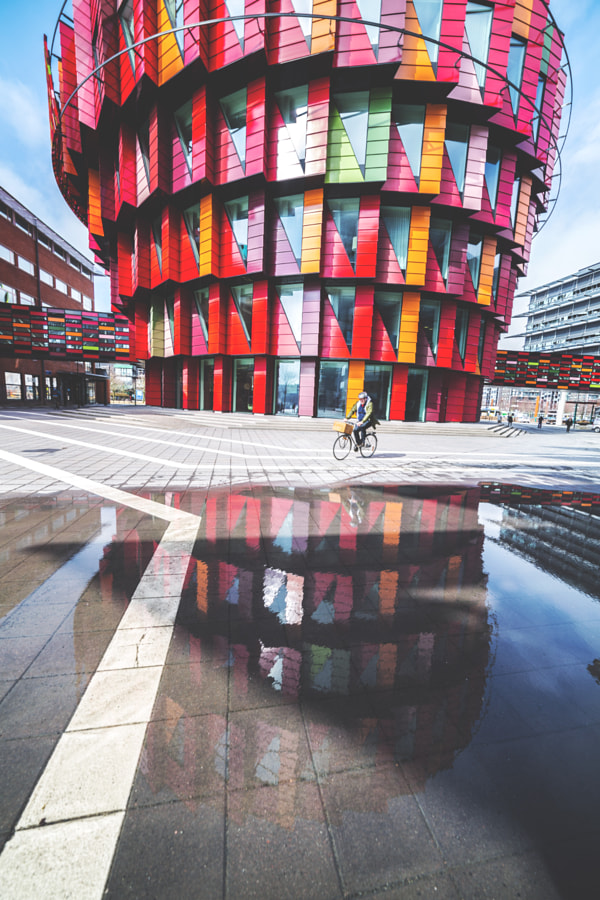 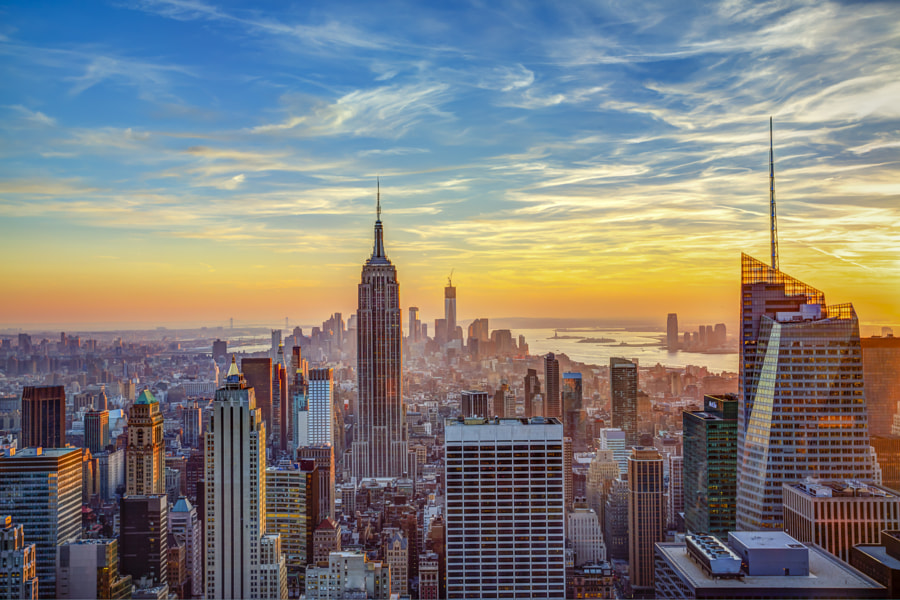 Was this photo taken at a ticketed location, resort, or someplace similar?

If you needed a ticket or a pass to get in, you probably can’t license those photos for commercial use. While it might be possible to get a release for a museum, gallery, zoo, botanical garden, or amusement park, it isn’t likely, so these areas are best avoided. Hotels and resorts can also fall under this umbrella; in these situations, always prepare in advance and make sure it’s feasible to secure a release—or exclude any identifiable elements from your photos. 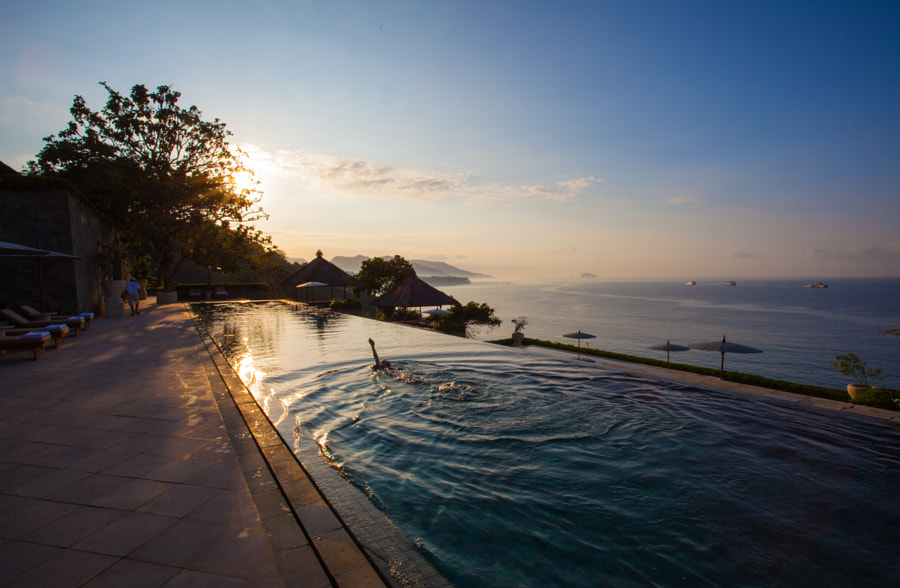 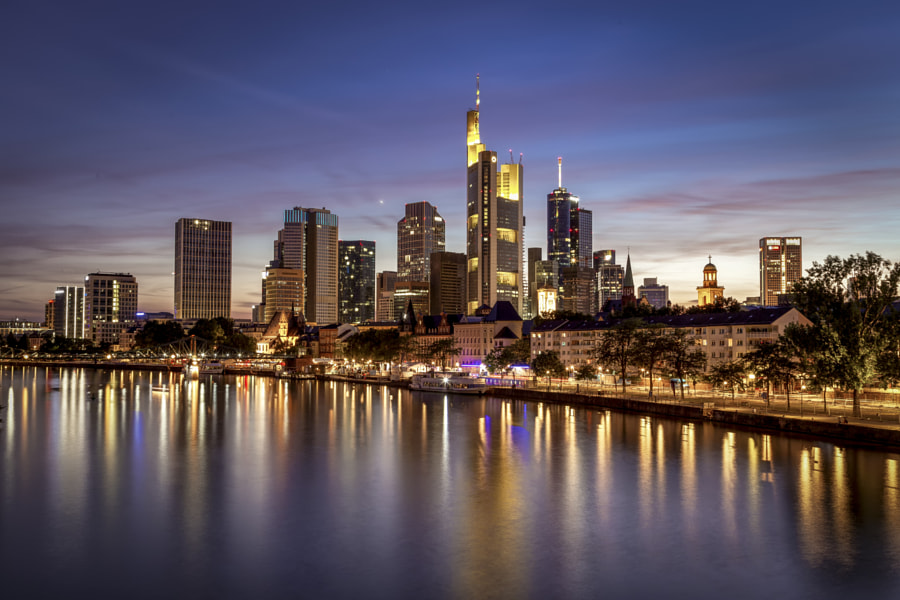 Is there any artwork in this photo?

Artworks, ranging from the public murals we mentioned earlier to the designer wallpaper in private homes, are protected as the intellectual property of the artist or designer. If your photo has a painting, drawing, blueprint, illustration, book, or even mural or sculpture, you need a release from the artist to license the work for commercial use. “When approaching a shoot and location, be vigilant,” the Content Team urges. “Props or decorations in the background may require a release.”

The team continues, “Tattoos are also often overlooked in regards to property releases.” You might have heard about the 2016 incident that occurred when the creators of a basketball video game included the likeness of several players—and their tattoos—resulting in a lawsuit. 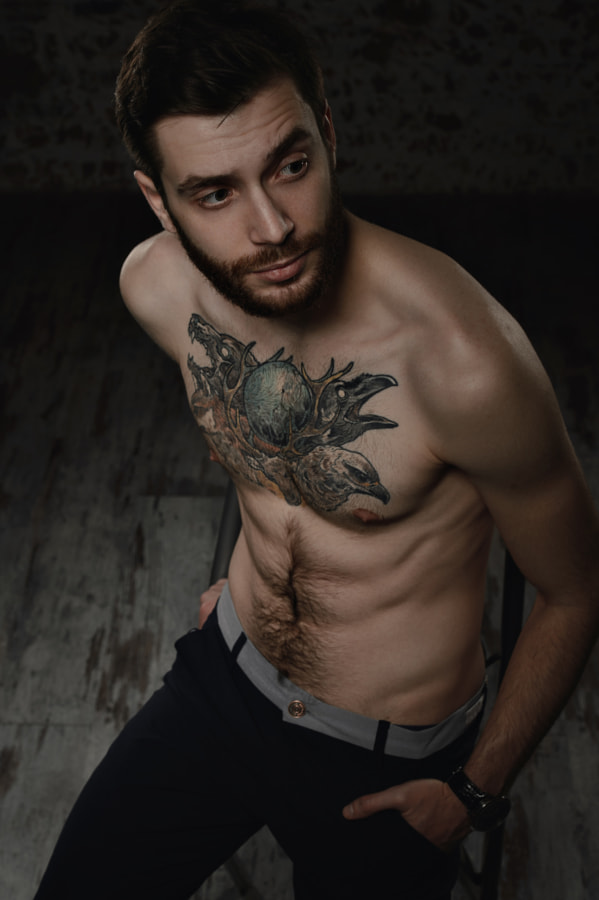 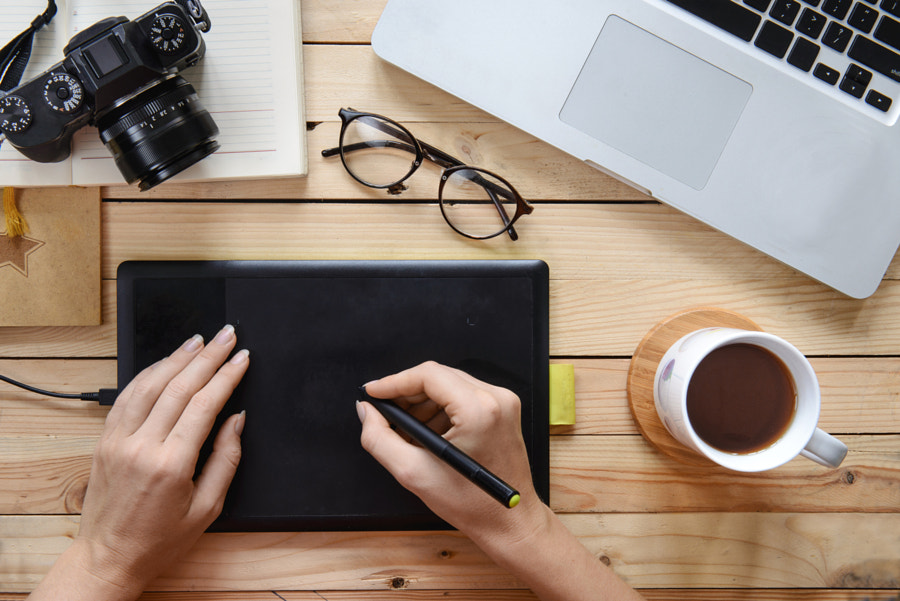 If you can’t track down the property owner or the artist, don’t feature the structure or artwork in your commercial images—or remember to crop it from your pictures or clone it out in post-processing.

Inevitably, situations might arise wherein the lines are a bit blurry, and the need for a property release could be unclear or debatable. We recommend playing it safe whenever these cases arise; brands and licensers are becoming stricter about what can pass in commercial images and what can’t, so the best way to protect yourself is to do your research in advance and make sure you have any required releases before committing to a commercial shoot.