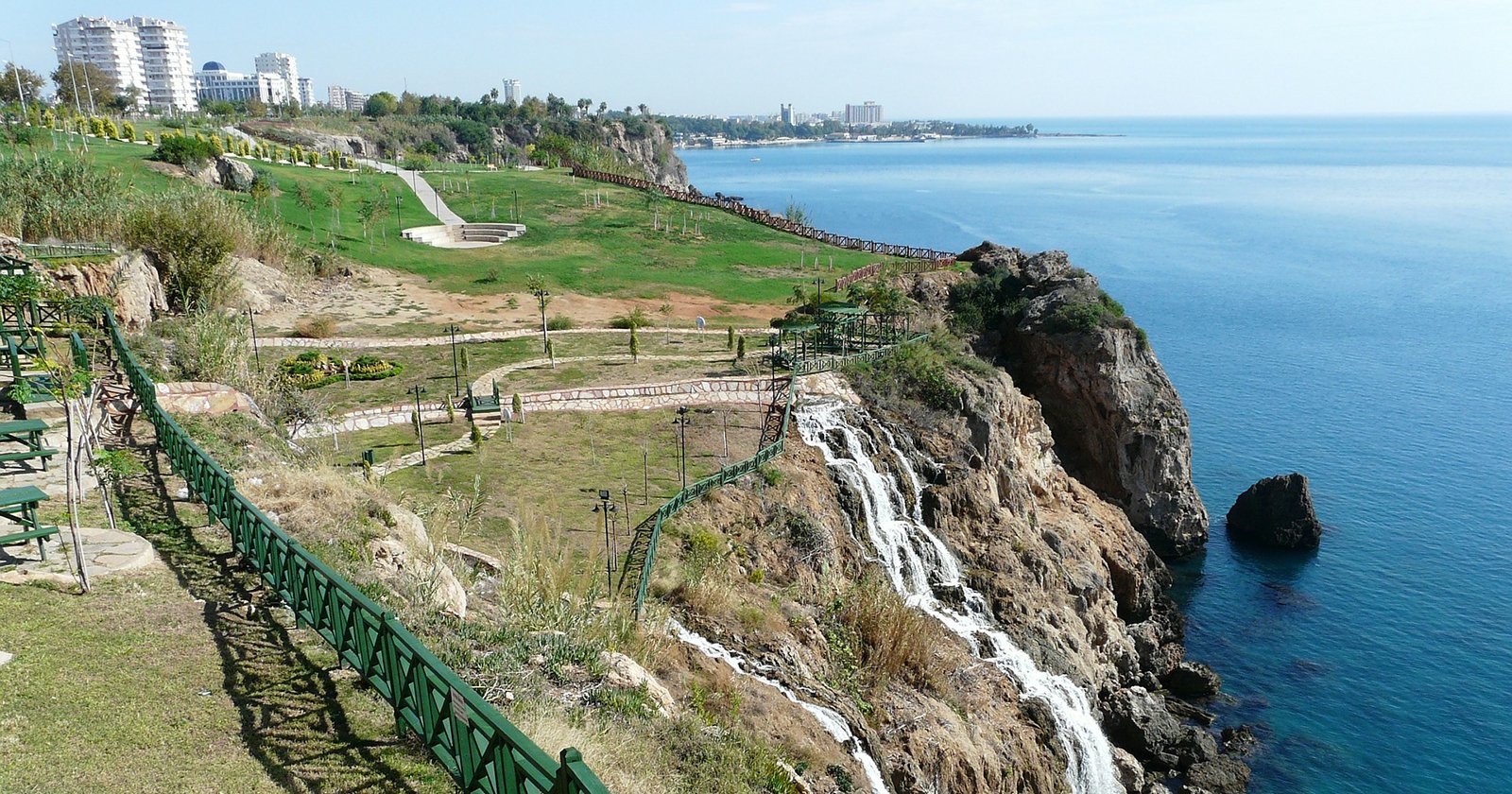 A woman died tragically last week in Turkey while posing for a photo to celebrate the end of the country’s COVID-19 lockdown. After jumping a security fence at Duden Park in Antalya, Turkey, she slipped and fell 115 feet to her death.

According to Turkey’s News1, Olesia Suspitsina (31) was hiking at the park with one of her friends on Monday April 27th, celebrating the end of Turkey’s weekend lockdowns. While trying to find the perfect photo opportunity, Suspitsina crossed over a security fence and stood perilously close to the edge of the cliff.

The park is known for its beautiful waterfalls and scenic views, and Suspitsina can be seen posing in the park in photos posted to her Facebook account earlier in April, though she seems to be safely behind the security barrier in these shots. Unfortunately, this time, she slipped and fell 115 feet into the water below. Her body was later recovered by the marine police, confirming that she did not survive the fall.

The young woman’s friend Larysa Kamalova, who was taking the photo when tragedy struck, says that Suspitsina was video chatting with a mutual friend while trying to pose, which might explain how she lost track of her position relative to the cliff’s edge.

According to News1, Kamalova was fined 3,150 Lira (~$437) for jumping over the security barriers, and may be tried for “causing death by negligence” in connection with her friend’s fall.

Analogue WonderBox is a Subscription Service for Trying 35mm Films
Stupidly wide, The Laowa 9mm f5.6 W-Dreamer on the Sigma FP
Quick tip: Use tent pegs to stop your light stands falling over on location
These May Soon Be the Standard Fees for Commercial Photos on Federal Land
Alice Camera is a New AI-Accelerated Computational Camera