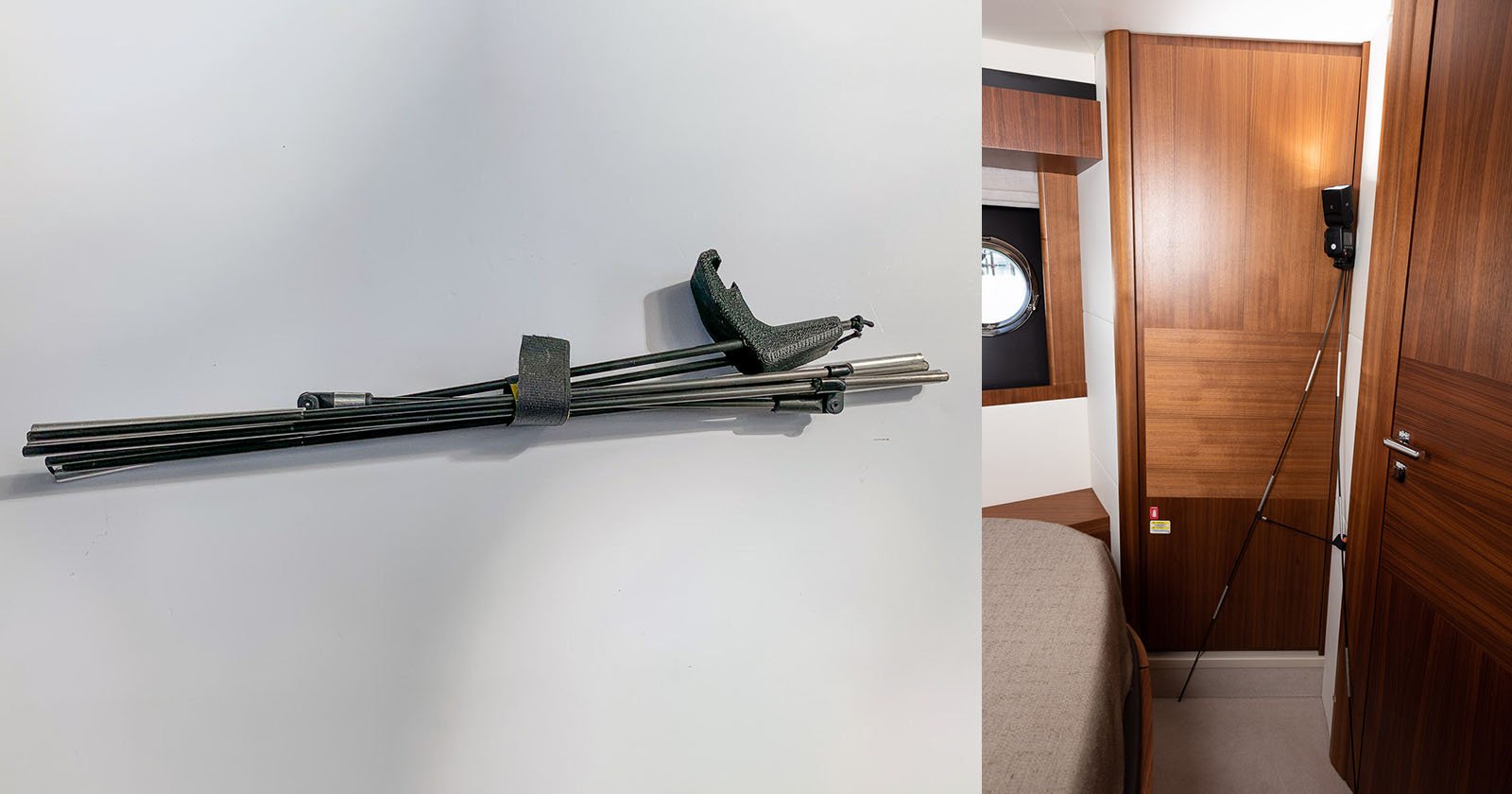 Cameron’s 2-legged stand is made of 5mm carbon fiber tubing, kite hinges (with holes drilled to 5mm), and a 3D-printed cold shoe head.

One end of the spreader pole is fixed to a leg while the other is free sliding to allow the stand to be folded up. 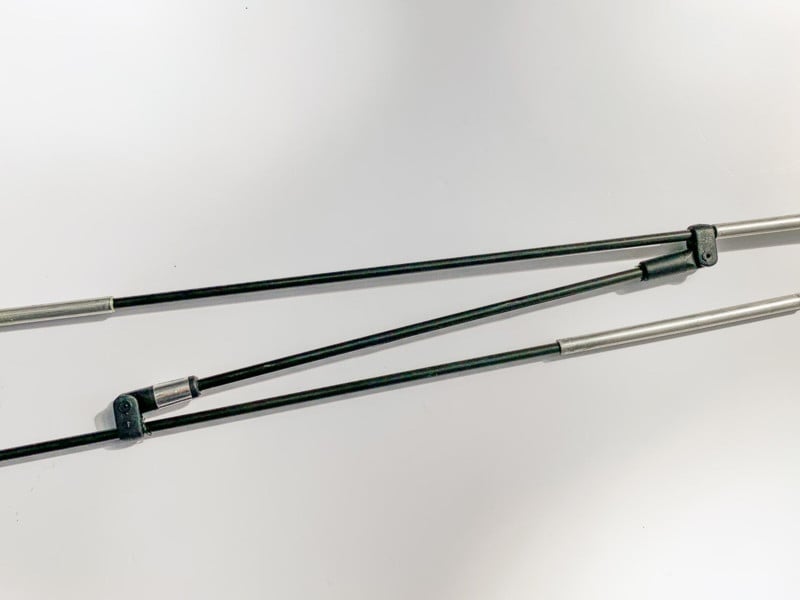 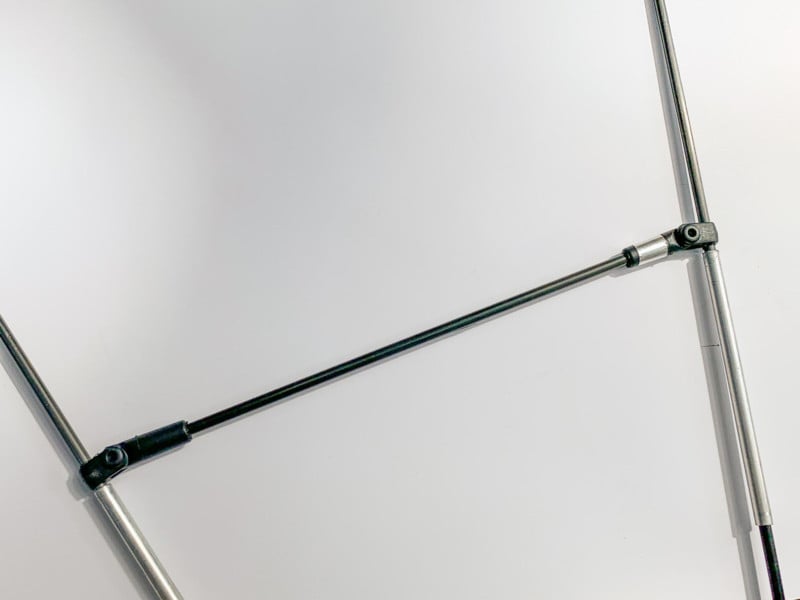 Elastic line in each leg keeps the sections together when folded and helps make setting up the stand fast and simple. 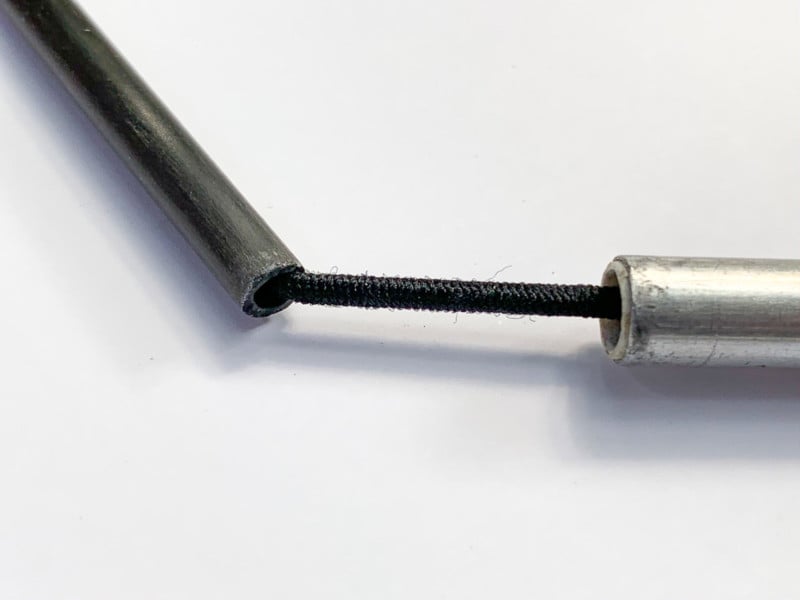 To use the stand, simply lean it against a wall or corner, which stabilizes it and acts as the third leg. “I put a piece of sticky back Velcro (Hook side) on the back face of the 3D printed head part so that I can attach a piece of microfibre cloth to prevent scratching or marking walls,” Cameron says. “I added some small rubber feet to the bottoms of the legs and a Velcro tie to keep it all together when folded.”

You can make most of the stand by buying and assembling the parts described above. But if you’d like to use Cameron’s exact cold shoe head, you can buy the design for $3 from his website and 3D print it yourself.

If you’d like to go a DIY route with the head, “it could be replicated simply by drilling a couple of holes in a piece of wood and the attaching an off the shelf cold shoe mount,” Cameron says.

Microsoft Surface Hub 2S is a $22,000 85-Inch Touchscreen That Runs Photoshop
Watch This Guy Turn a Classic Nikon FM into a Digital Camera
How to Make an Auto 35mm Film Scanner with Arduino Nano and Python
Canon EOS R5 Underwater Photo and Video Review
The FLEX teleprompter works both with your camera and for speeches with a live audience