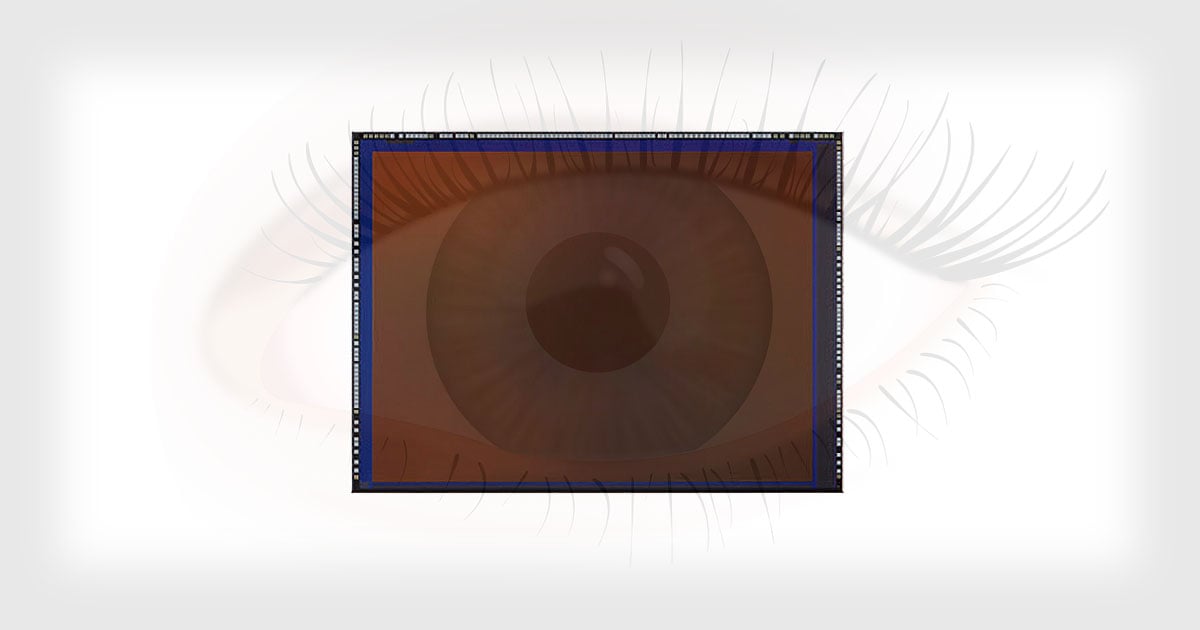 Samsung unveiled the world’s first 108-megapixel smartphone camera sensor back in August 2019, but that sensor is only a taste of what may be to come. Samsung is aiming to one day make a 600-megapixel sensor that’s superior to the human eye.

“The image sensors we ourselves perceive the world through – our eyes – are said to match a resolution of around 500 megapixels,” writes Samsung sensor head Yongin Park. “Compared to most DSLR cameras today that offer 40MP resolution and flagship smartphones with 12MP, we as an industry still have a long way to go to be able to match human perception capabilities.”

Camera sensor manufacturers need to toe a delicate line between sensor size (small enough to fit in smaller devices) and pixel size (large enough to collect adequate light). Samsung’s breakthroughs in addressing this issue are found in its ISOCELL technology. Here are a couple of videos explaining ISOCELL:

Although 0.8μm had widely been considered the smallest size pixels on a sensor could be shrunken to, Samsung’s new sensors unveiled last year were the first-ever to feature 0.7μm pixels.

Samsung says it aims to continue leading the way in the small-pixel, high-resolution sensor trend and is “aiming for 600MP for all.”

“Through relentless innovation, we are determined to open up endless possibilities in pixel technologies that might even deliver image sensors that can capture more detail than the human eye,” Samsung says.

(via Samsung via GSMArena)