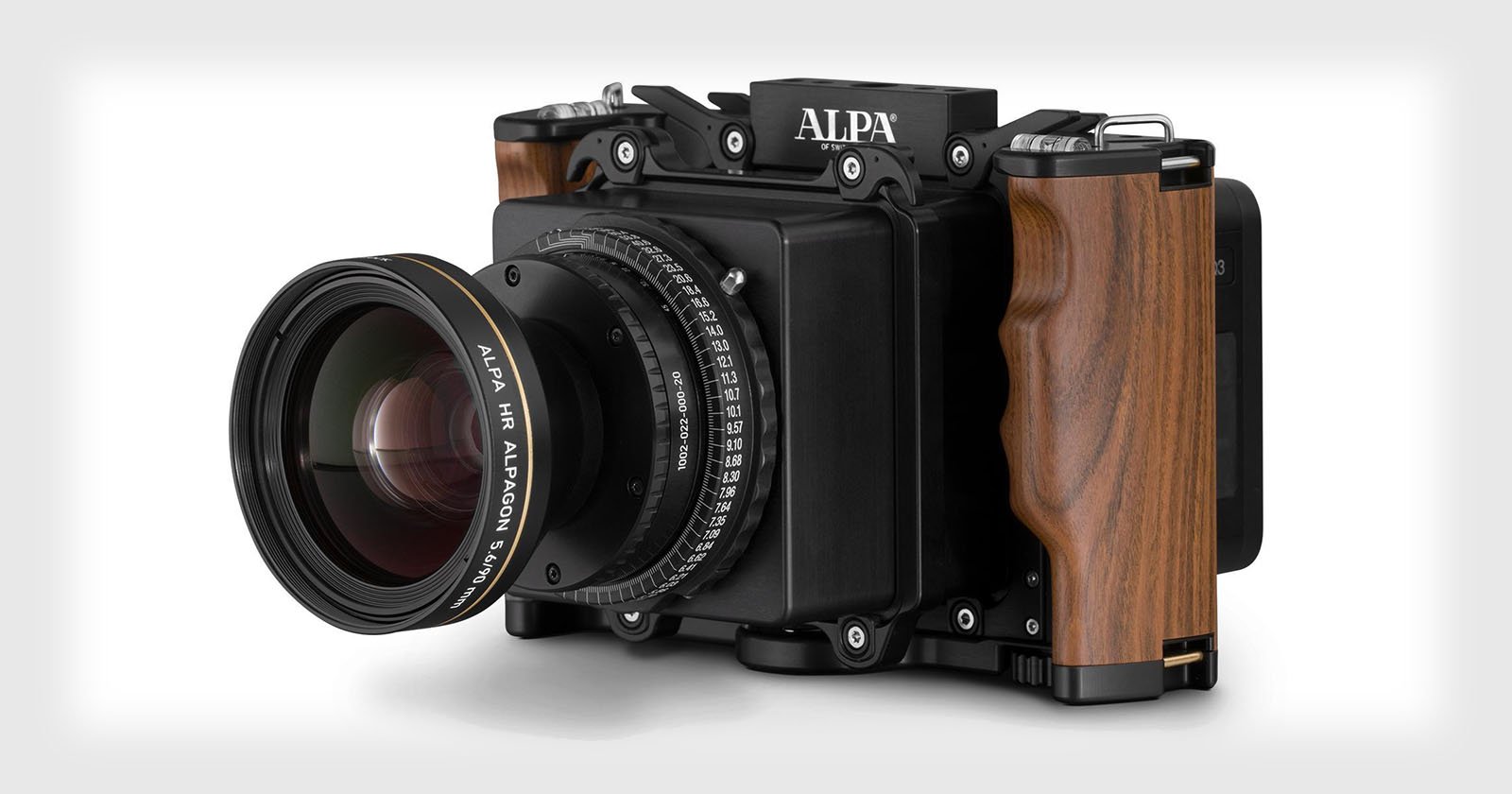 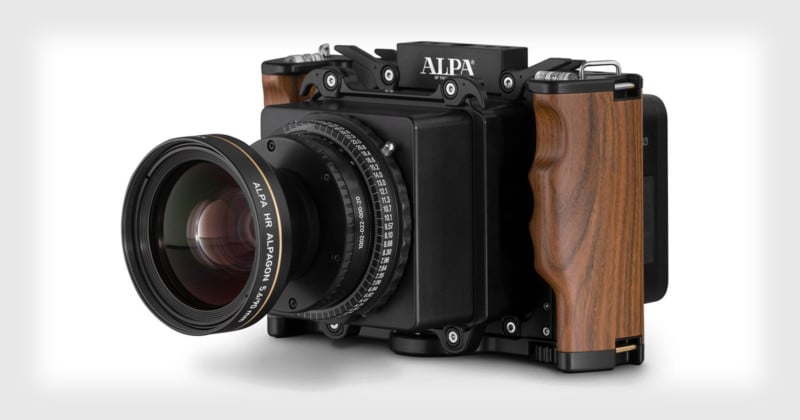 The Swiss camera brand ALPA has won a copyright infringement case in China against counterfeiters who copied the company’s designs. In its ruling, the Chinese court acknowledged that ALPA cameras are “objects of applied art” that are worthy of protection.

In an announcement posted to its website, ALPA shares that it originally filed the claim in the Chengdu Intermediate People’s Court in the fall of 2016 against a Chinese company called GuoZh, which marketed camera products based clearly on ALPA’s designs.

DPReview reports that GuoZh had been selling a camera called the FY-2015, which directly copied ALPA’s A12 series.

Although GuoZh sold some of its products under its own brand name, other products were counterfeits with ALPA branding and sold at a lower price, DPReview writes.

Here are two side-by-side comparisons by ALPA of genuine products (left) next to counterfeit ones (right): 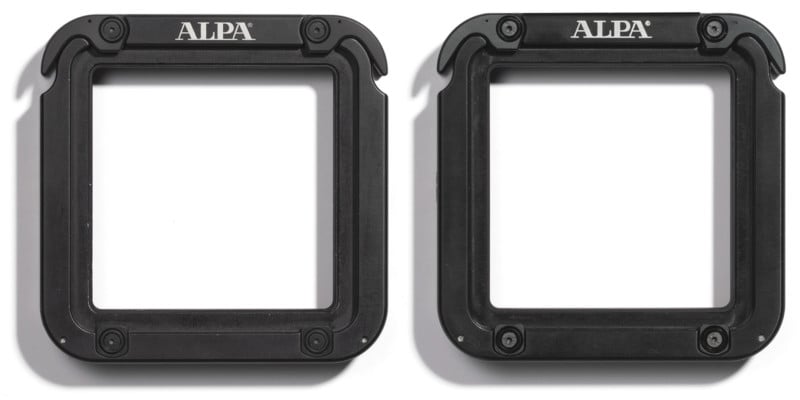 After “four years and countless negotiations,” the court ruled in favor of ALPA “in all respects” and the defendant was found guilty of multiple counts of copyright infringement.

“[T]he court ordered the immediate cessation of production, advertising and sale of the fakes,” ALPA says. “In addition, the defendant must pay compensation and publish a written apology within ten days.”

“It’s a good feeling that you’re not powerless in the giant system of China after all,” ALPA product head André Oldani tells the Swiss newspaper NZZ, which notes that this may be the first successful case of its kind under China’s “applied art” laws.

Although GuoZh has been ordered to pay “six-figure damages” and publish an apology on its website, the company still has a chance to appeal the ruling (though its prospects of winning the appeal are considered to be very slim). But as of now, the company is continuing to market its products on its website.

(via ALPA via DPReview)

Mitakon Speedmaster 85mm f/1.2 for Canon RF and Nikon Z Costs $680
MasterClass is Giving College Students a 1-Year Pass Worth $180 for Just $1
Here’s How Many DSLRs and Mirrorless Cameras Top Brands Shipped in 2019
If Your iPhone Has a Green Dot in iOS 14, Your Camera May Be Spying On You
Samyang’s New Lens Simulator Shows How Settings Affect Photos