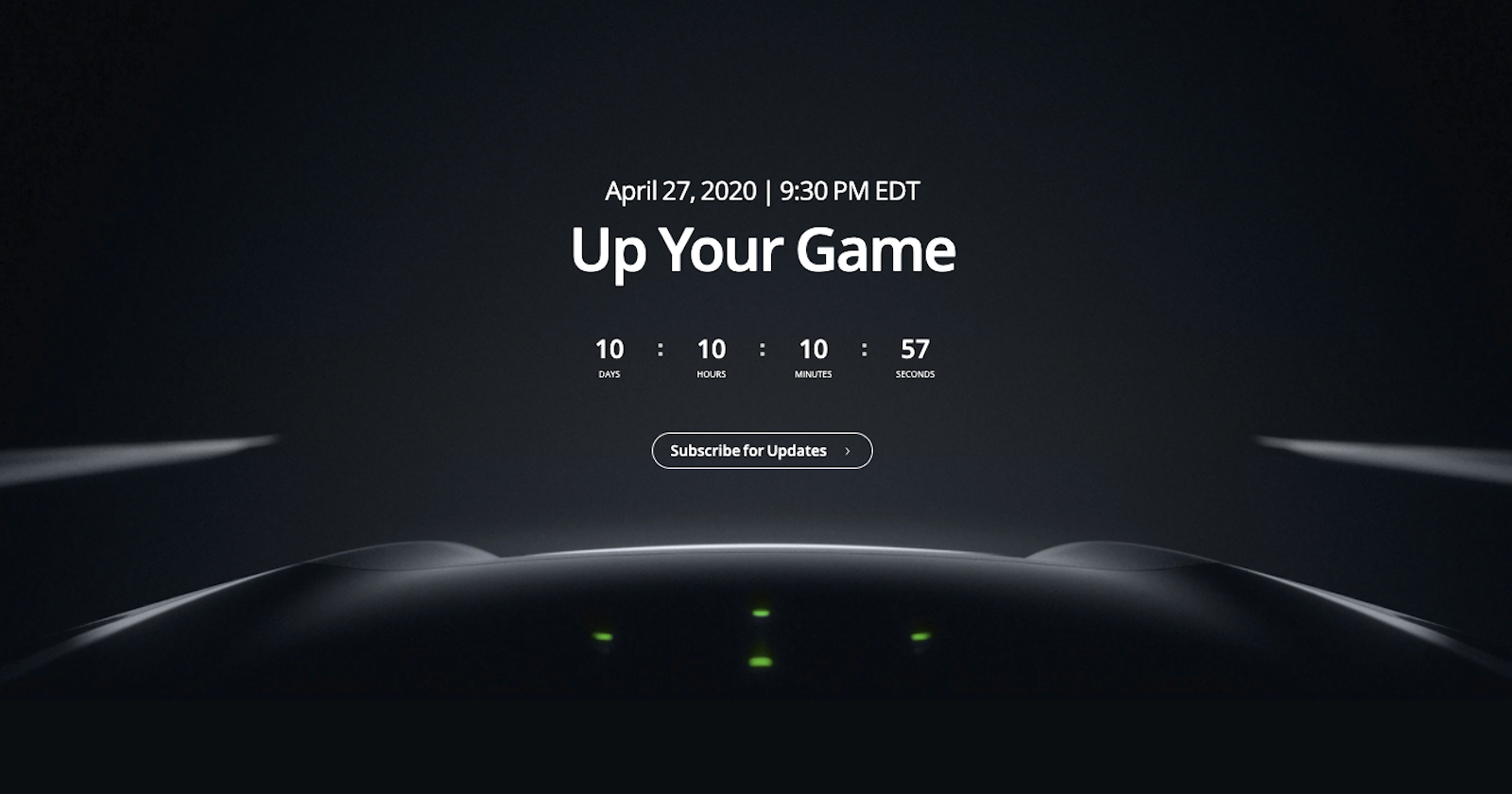 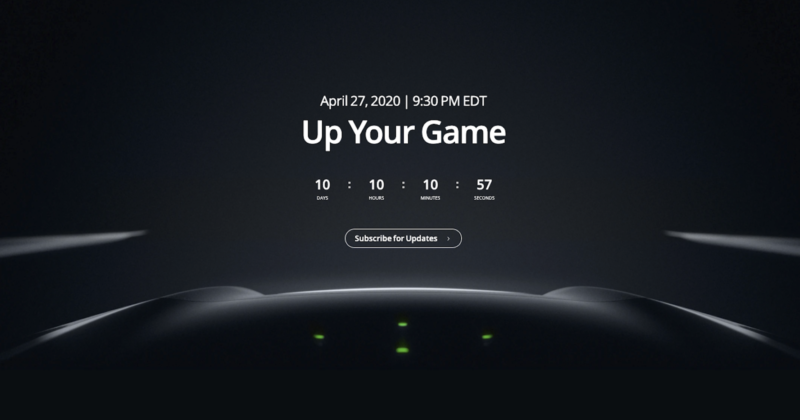 Specs and photos of the upcoming DJI Mavic Air 2 have leaked, and while it doesn’t look to be a totally revolutionary update with any dynamite new features, the drone maker has made some key improvements where it counts.

The leak comes from Drone Reviews & News, who have been covering these rumors accurately for some time now. In their latest update, they’ve been able to confirm a list of specs with “100% confidence,” including:

The drone will also allegedly feature Version 3.0 of DJI’s AI-powered ActiveTrack and Point of Interest features, as well as Advanced Pilot Assistance 2.0. Here’s a closer look at the upcoming drone, courtesy of a Brazilian certification authority: 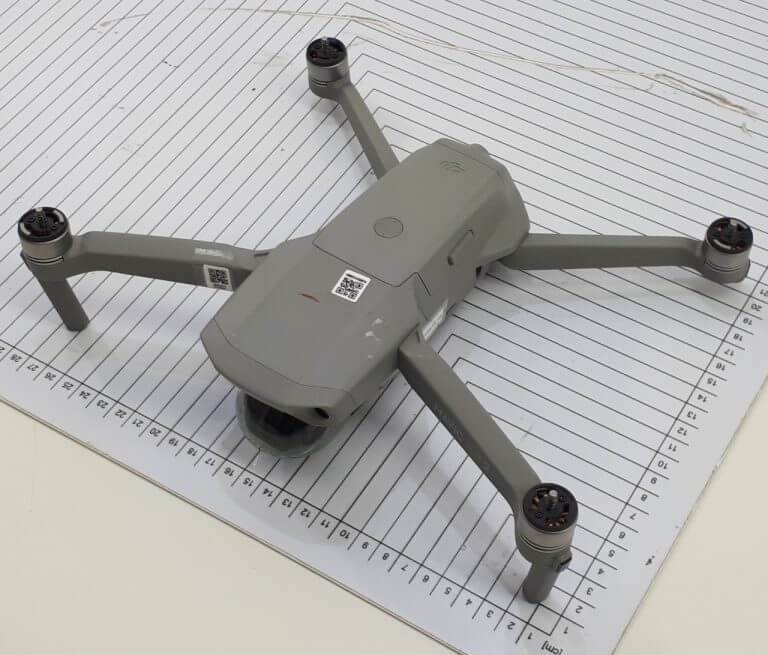 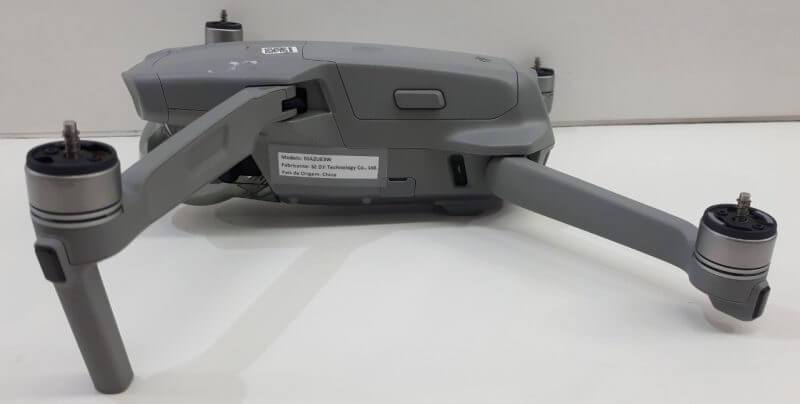 The biggest improvements, assuming these specs turn out to be true, come in the sensor’s capabilities and the drone’s flight time. The original Mavic Air could only stay up for 21 minutes at a time, and the previous 1/2.3-inch sensor could only capture 32MP stitched panoramas.

Drone Reviews & News also believes the drone will shoot 4K/60p video (the first Air was capped at 4K/30p) but that specs hasn’t been confirmed yet.

Fortunately, we won’t have to wait long to see what all DJI has in store for its lightweight Mavic drone. The DJI Mavic Air is expected to be officially announced via livestream one week from this Monday, on April 27th.