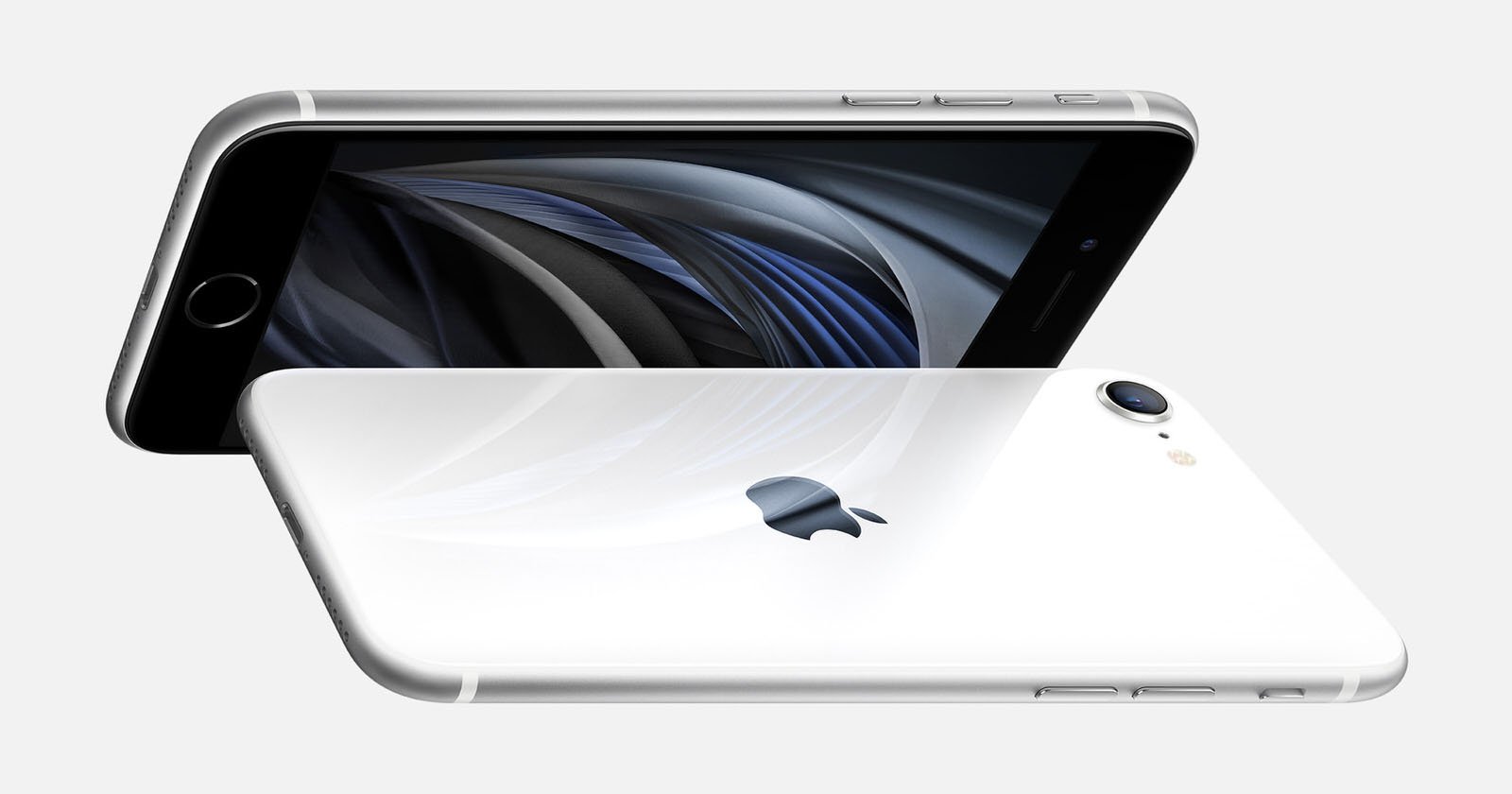 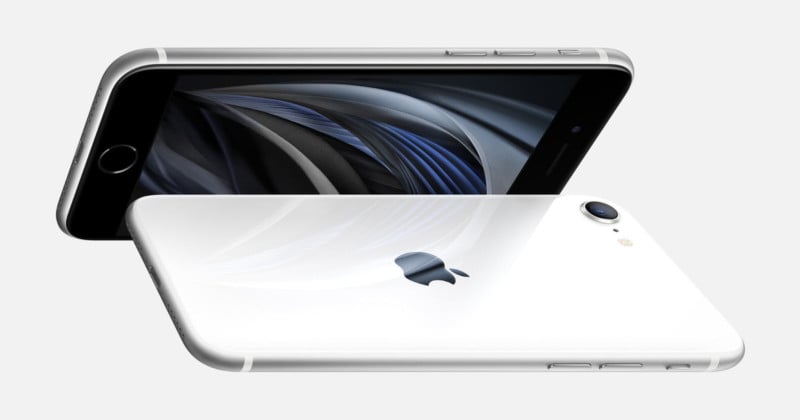 Apple has announced the new iPhone SE (Special Edition), the successor to the first-generation phone that was announced back in 2016. Taking its place as the most affordable model in the iPhone lineup, the SE features the fastest chip available in a smartphone and the best single-camera system ever to appear in an iPhone.

On the front of the aluminum iPhone SE is a 4.7-inch Retina HD True Tone-capable display and a steel Touch ID ring around the Home button. The phone features an IP67 rating for water resistance for 30 minutes at a depth down to 1 meter. 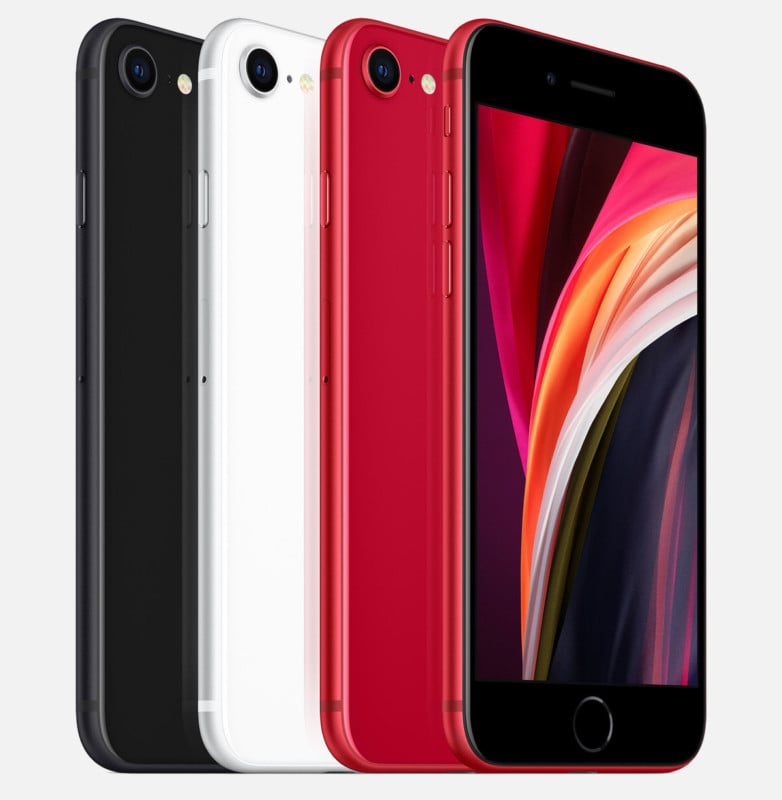 Inside the phone is the Apple-designed A13 Bionic chip, which Apple claims is the fastest in a smartphone.

“Introduced with iPhone 11 and iPhone 11 Pro, A13 Bionic is the fastest chip ever in a smartphone and provides unparalleled performance for every task iPhone SE handles,” Apple says. “Perfect for photography, gaming and augmented reality experiences, A13 Bionic makes every action feel fluid.” 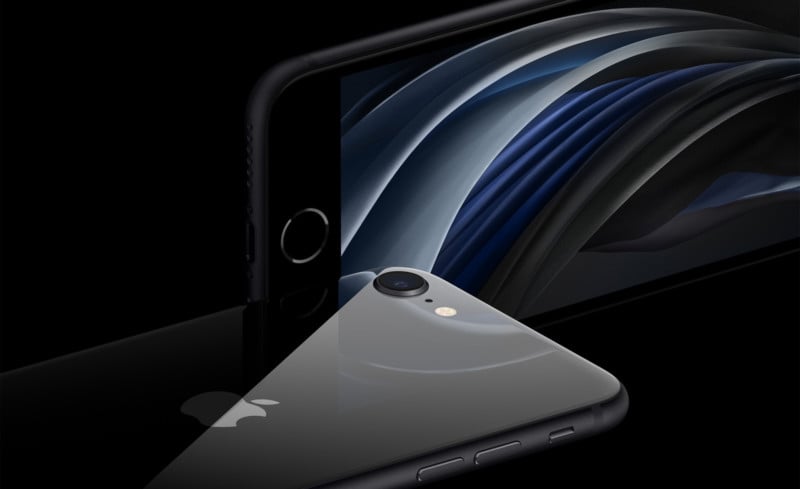 In the area of photography, the iPhone SE raises the bar of what you can do with a single camera. The 12-megapixel f/1.8 camera on the rear of the phone taps into the image signal processor and Neural Engine of the A13 Bionic chip to utilize the computational photography features of higher-end iPhones — things like Portrait mode, all six Portrait Lighting effects, and Depth Control.

Here are some official sample photos captured with the iPhone SE: 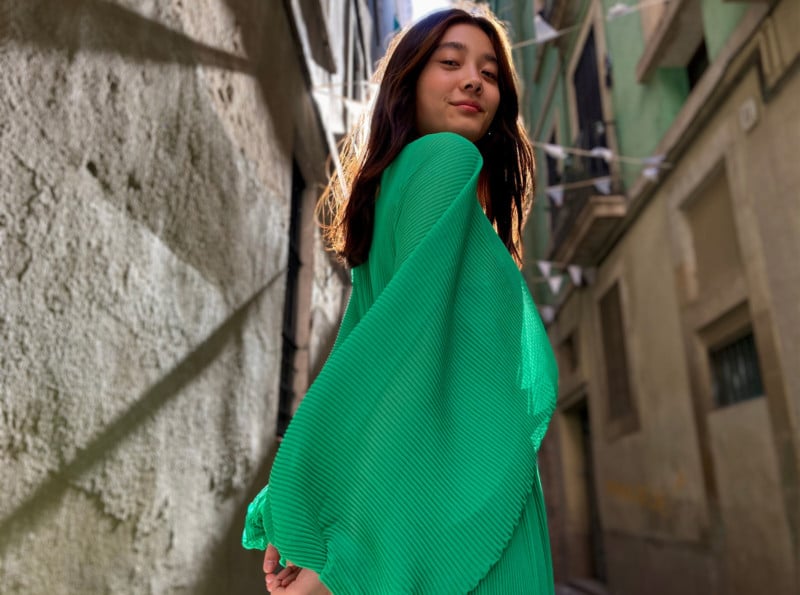 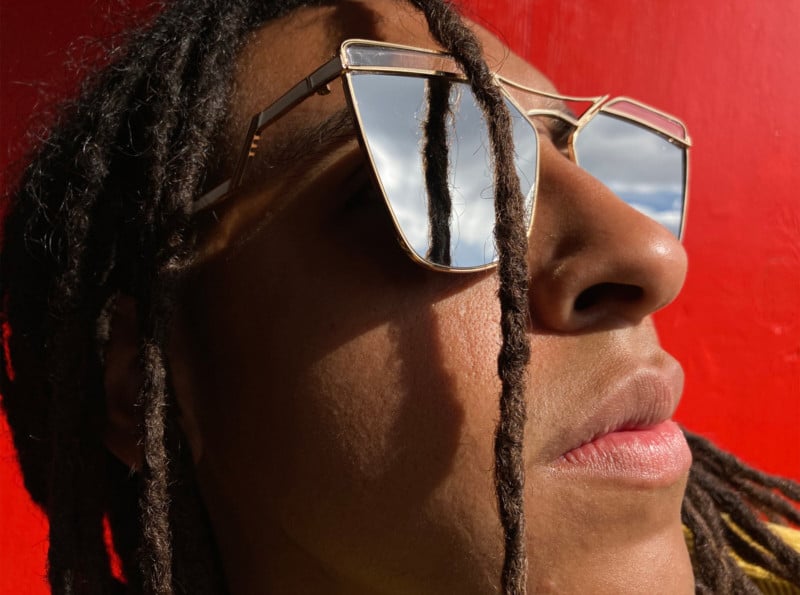 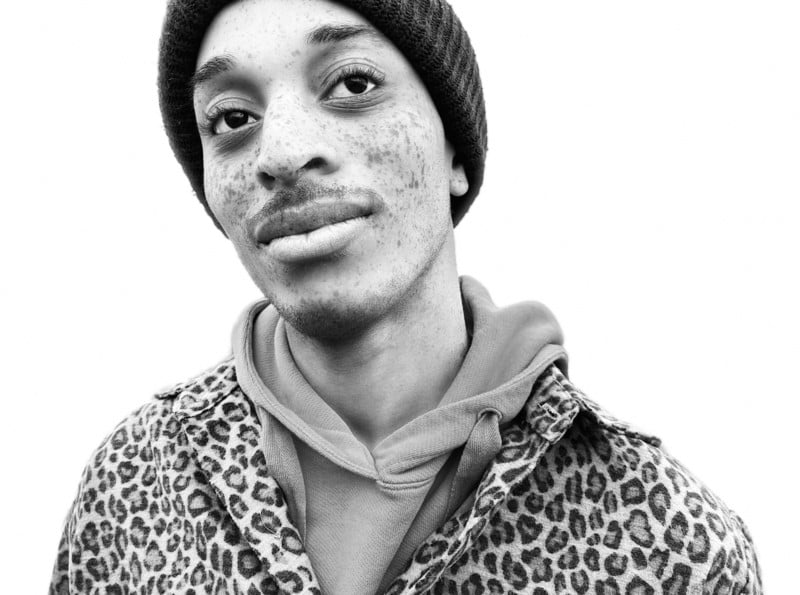 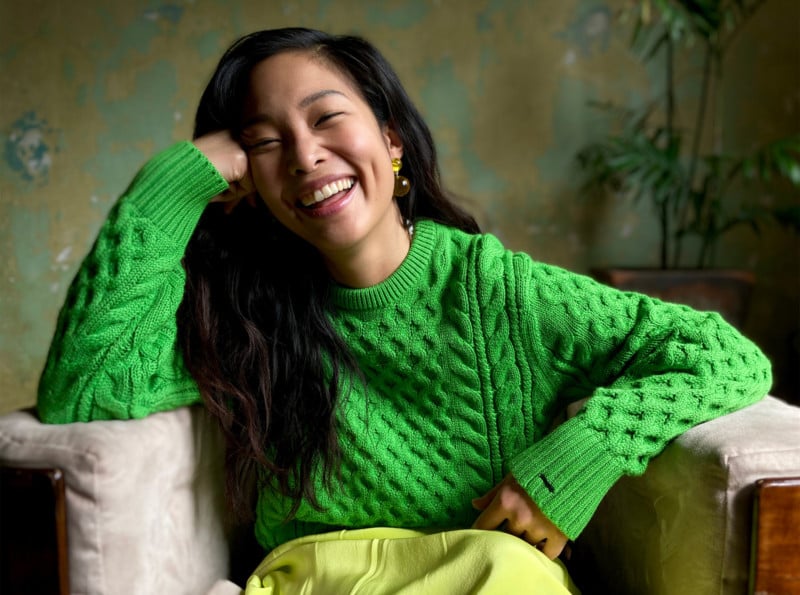 Other camera-related features include Smart HDR, QuickTake (video recording in Photos mode), 4K/60fps, extended dynamic range (for better highlight details up to 30fps), and cinematic video stabilization (for both front and rear cameras).

The new iPhone SE is available in black, white, and red in 64GB, 128B, and 256GB capacities starting at $399. It’s available for pre-order starting today and will hit store shelves on April 24th.

How to Shoot ‘Water Hat’ Portraits On the Cheap
These May Soon Be the Standard Fees for Commercial Photos on Federal Land
Canon has released a 0.71x EF to RF speed booster adapter
IKEA Used a CGI ‘Influencer’ as the Model for Its New Ad Campaign
Sony to Release a 50MP Sony a9 with 8K Video in Early 2021: Report