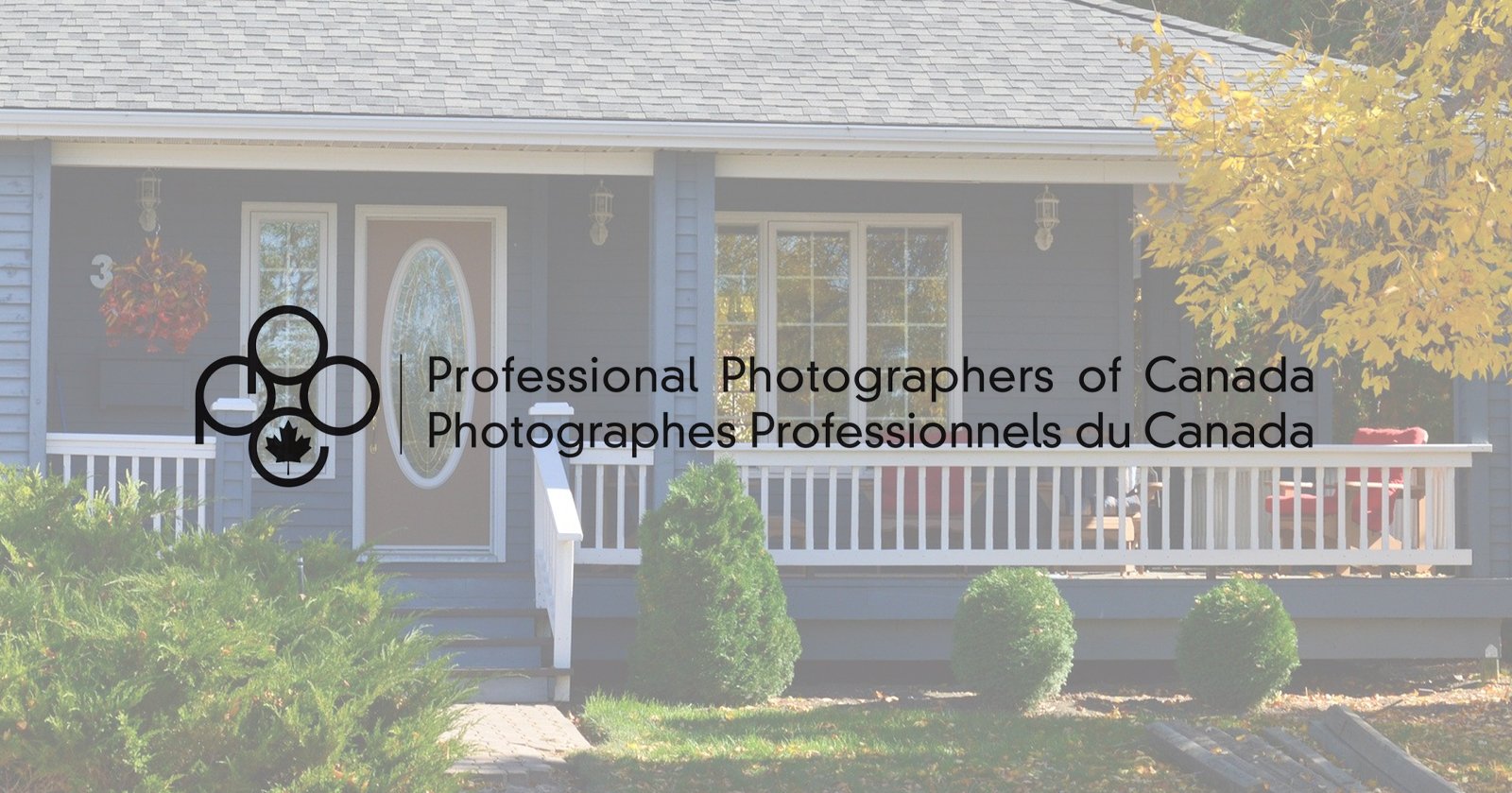 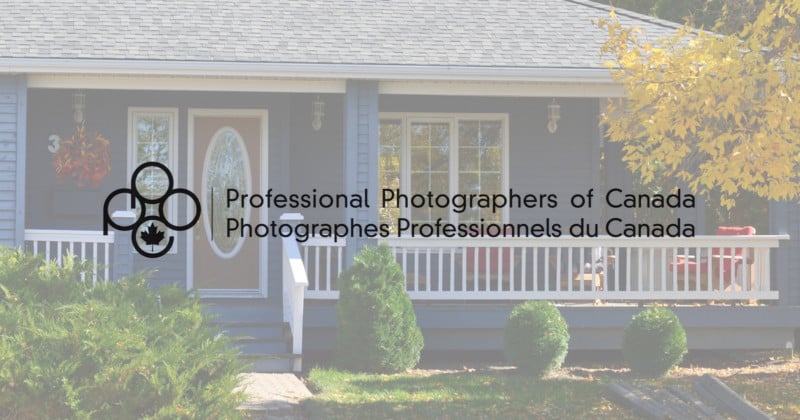 The Professional Photographers of Canada (PPOC) has released a statement asking that people stop doing ‘porch portrait’ sessions—a kind of social distancing photography that has become very popular as families isolate and photographers find themselves without work.

We first featured such a session near the start of the US lockdowns. In a guest post, Wisconsin-based wedding and portrait photographer Paul F. Gero described how he had stared offering free social distancing-compliant portrait sessions for people in his neighborhood.

He had already reached his goal of 100 sessions once a stay-at-home order was put in place, but he was just one early adopter of a trend that has since taken off. Look up “porch photography” or “porch portraits” on Google, and you’ll be greeted by countless local news features about photographers who are doing something similar in their communities.

However, these features have led some community members to cry foul, which is why the PPOC is now officially advising that people do not participate in this kind of photo session.

“PPOC recommends that these Front Porch type of sessions do not take place at this critical time,” reads the statement in bold. “We have been contacted by several photographers upset to see this happening in their area when they are abiding by the suggested public health measures and are staying home.”

You can read the full statement below:

The issue, says PPOC Chair Louise Vessey, is that photography is not “essential,” and you cannot control every variable.

“I understand that photographers are suddenly cut off from most ‘in real life’ social contact and thus their clients; but this type of photography is not a necessary interaction, nor is it an essential service,” says Vessey. “Although most do it with the very best of intentions […] some photographers may knock on the door or ring the doorbell, pass someone in the street, a child could run over to hug them, or their built in photographer instinct to go over and fix hair, pose the client and assist could easily kick in.”

Speaking with Global News, PPOC’s Alberta director Chris Thombs said that he, too, has heard troubling accounts of grandparents visiting for such sessions, items being handed back and forth, etc. All actions that could lead to more people getting sick or passing the virus along.

The response from the photography community in Canada has been mixed. Some photographers and non-photographer alike are glad the PPOC spoke up, while others are accusing them of acting like “the photographer police” and scaring people unnecessarily. For her part, Vassey says the PPOC was simply doing what had to be done, given the volume of complaints that they’ve received.