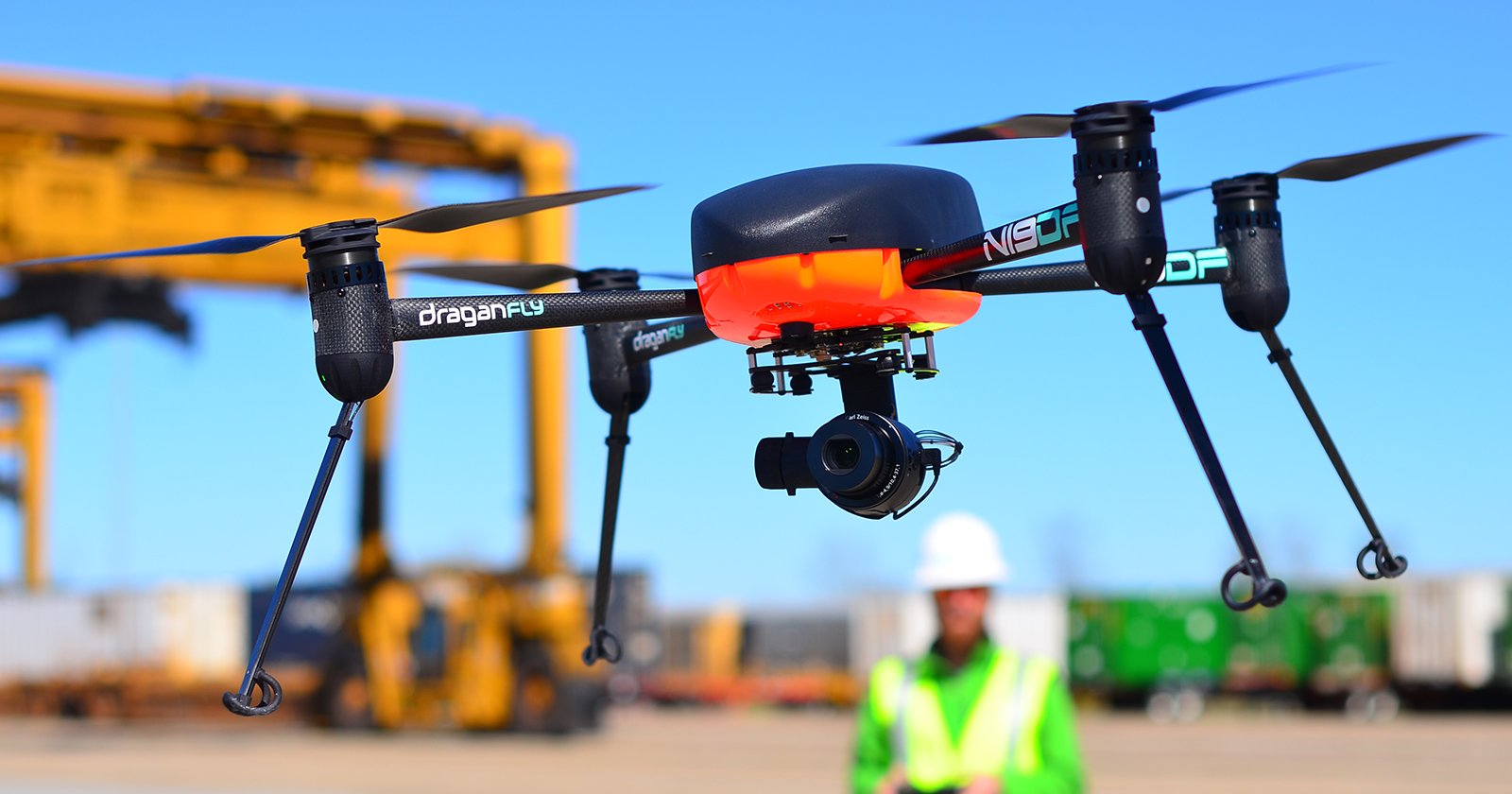 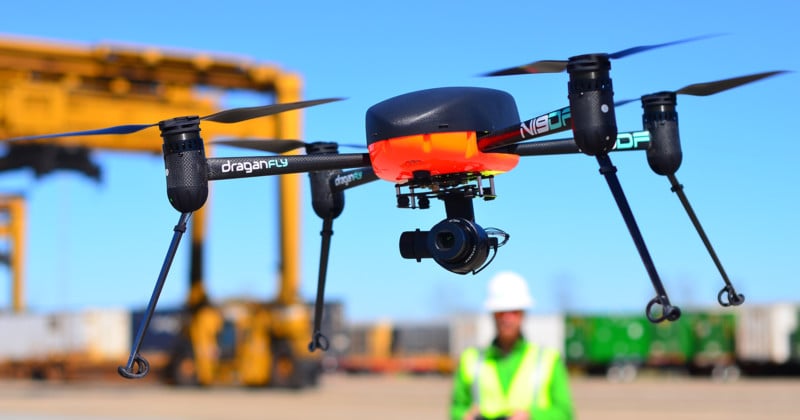 US drone maker Draganfly—one of DJI’s major competitors in the commercial camera drone space—is working with the Australian Department of Defense and University of South Australia to deploy special “pandemic drones” that can detect coughing, sneezing, respiratory rate, and even fever from a distance.

These autonomous drones are part of something called the Vital Intelligence Project, a healthcare data science and deep learning collaboration between the University of South Australia and the Australian DOD that just selected Daganfly as its exclusive integration partner. By integrating AI technology from the university, Draganfly’s “pandemic drones” seek to detect and track respiratory conditions in order to combat COVID-19 and future health emergencies like it.

According to Draganfly, the drones will be able to detect fever, respiratory rate, actions like coughing, and even blood pressure—though we’re not sure how they could possible manage that.

You can see a demo of the technology below:

And here’s what a read-out from the drone might look like, as it watches a particular subject and updates in real time: 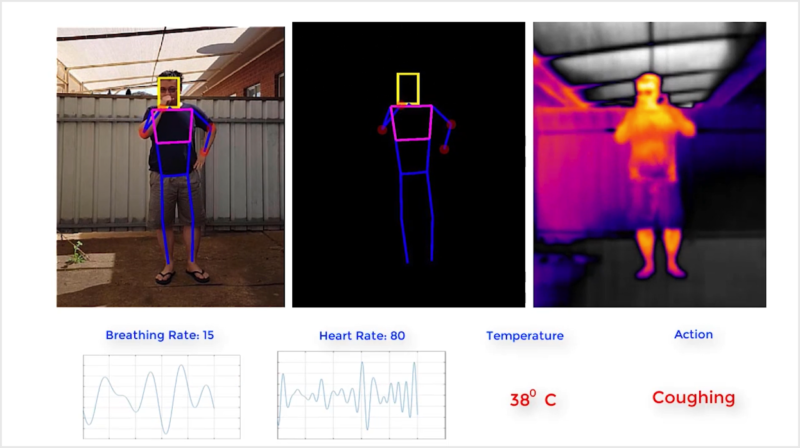 “As we move forward, drones and autonomous technology doing detection will be an important part of ensuring public safety,” says Andy Card, Director of Draganfly and former White House Chief of Staff. “Draganfly is honored to work on such an important project given the current pandemic facing the world with COVID-19.”

There’s no official word on when these special “pandemic drones” would launch in Australia or beyond, but Draganfly says they’re trying to get them in the air soon. And while most people, especially in the US, would probably feel uneasy about autonomous drones hovering over a crowd checking everyone’s heart rate, a Draganfly spokesperson tells PetaPixel that the comapny is already “working with local and regional gov. officials on engaging the drones as soon as possible in the most obvious hot spots throughout the US.”

It’s worth noting that less advanced drones have already been used by multiple countries around the world in order to monitor the pandemic or help disinfect streets. So while this might seem like dystopian science fiction to some people, the current crisis means the widespread use of “pandemic drones” is probably not too far off.