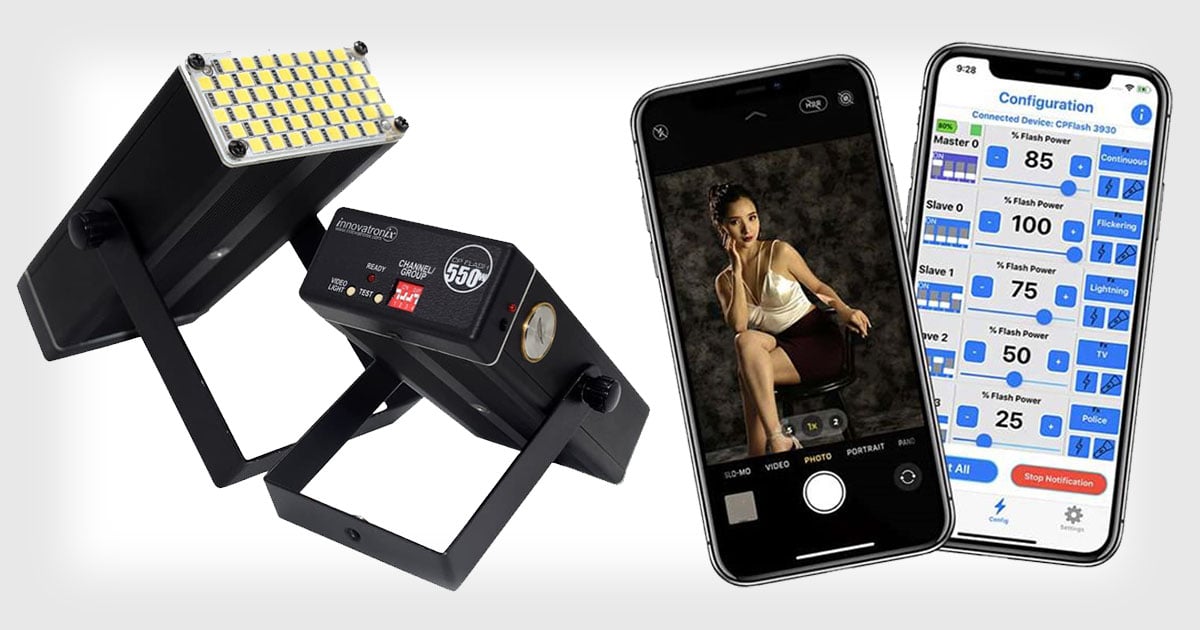 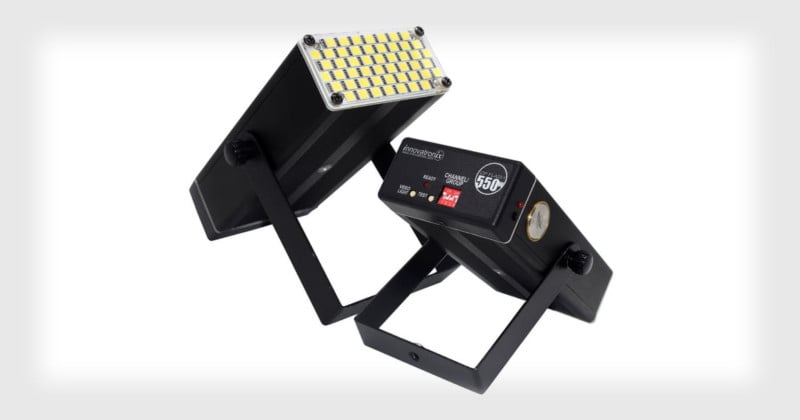 The Filipino electronics company Innovatronix has announced the CPFlash 550W: it’s the most powerful off-camera flash ever made for smartphone photographers and videographers.

Purportedly the “first and only high power off-camera flash for your smartphone,” the flash boasts a whopping 550W of high-efficiency LED lighting, putting out 95000 lux at 1.64 feet (0.5m) with a light modifier. The flash is powered by a rechargeable lithium-ion 18650 battery that can provide 100 full-power flashes per charge (or 300 to 500 flashes under normal shooting conditions).

There will be free companion iOS and Android apps for the flash, providing a user-friendly interface for checking and adjusting settings over a Bluetooth connection from 66 feet (20m) away (line of sight). The flash can also work with other flashes via a UHF wireless connection that can communicate at distances of 164 feet (50m).

Bundled with the flash are a number of accessories. You’ll get 6 magnetic acrylic glass filters, a rechargeable smartphone camera trigger, a wireless hotshoe trigger for DSLRs and mirrorless cameras, and a detachable metal bracket. Here’s a photo shot without an off-camera flash with the Samsung S10 smartphone: 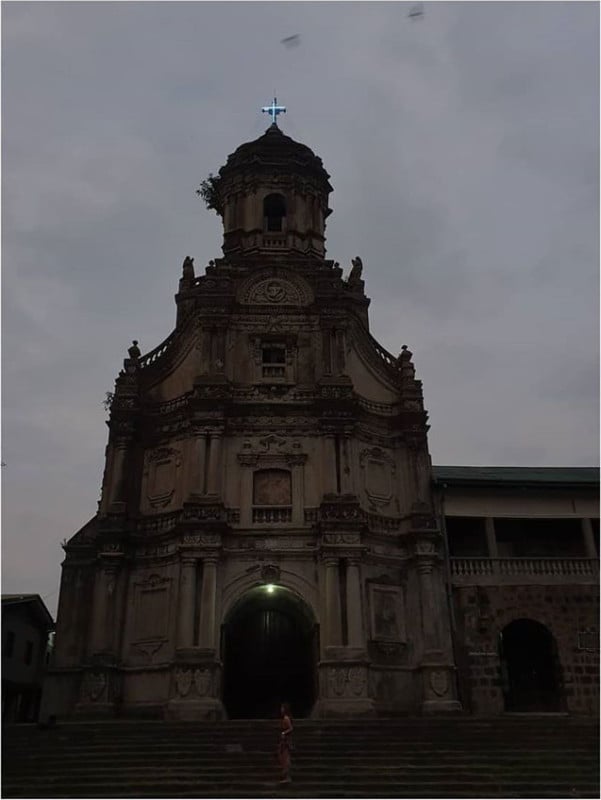 And here’s the same shot illuminated with a flash from the CPFlash 550W: 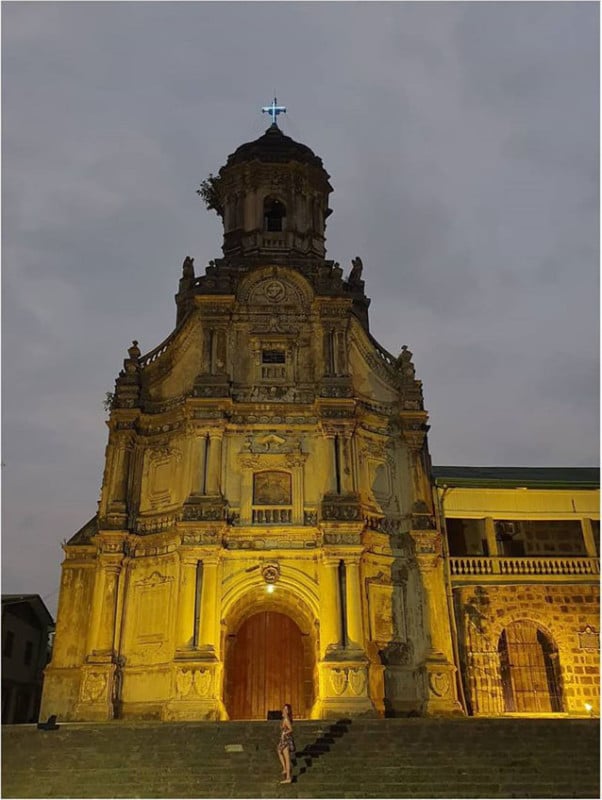 Here’s a photo shot with the iPhone 11 Pro without the flash: 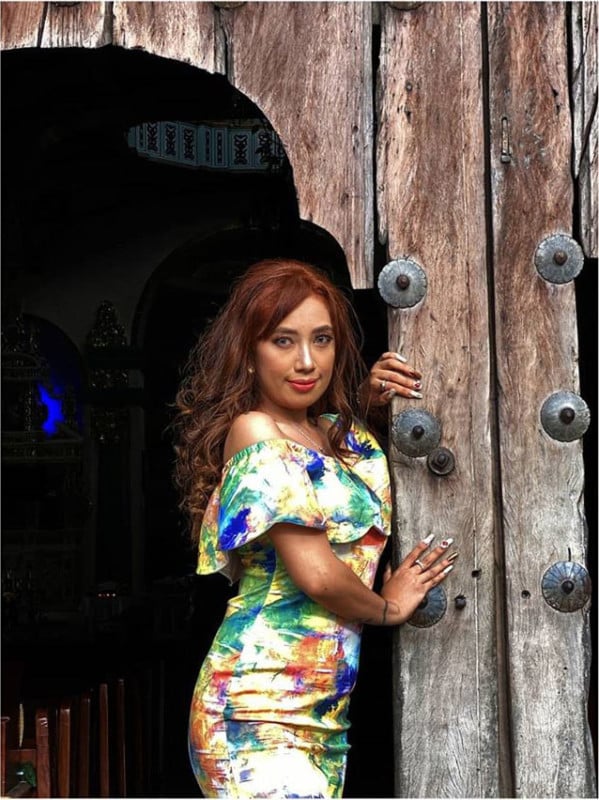 And here’s the shot with the flash used: Here’s a 6-minute video that introduces the flash and shows what it can do:

Watch a Photographer Direct Fighter Planes During a Mid-Air Shoot
Mitakon Speedmaster 85mm f/1.2 for Canon RF and Nikon Z Costs $680
Venus Optics Unveils the Laowa 14mm f/4 ‘Zero Distortion’ Lens for Full-Frame Mirrorless
Stupidly wide, The Laowa 9mm f5.6 W-Dreamer on the Sigma FP
The FLEX teleprompter works both with your camera and for speeches with a live audience