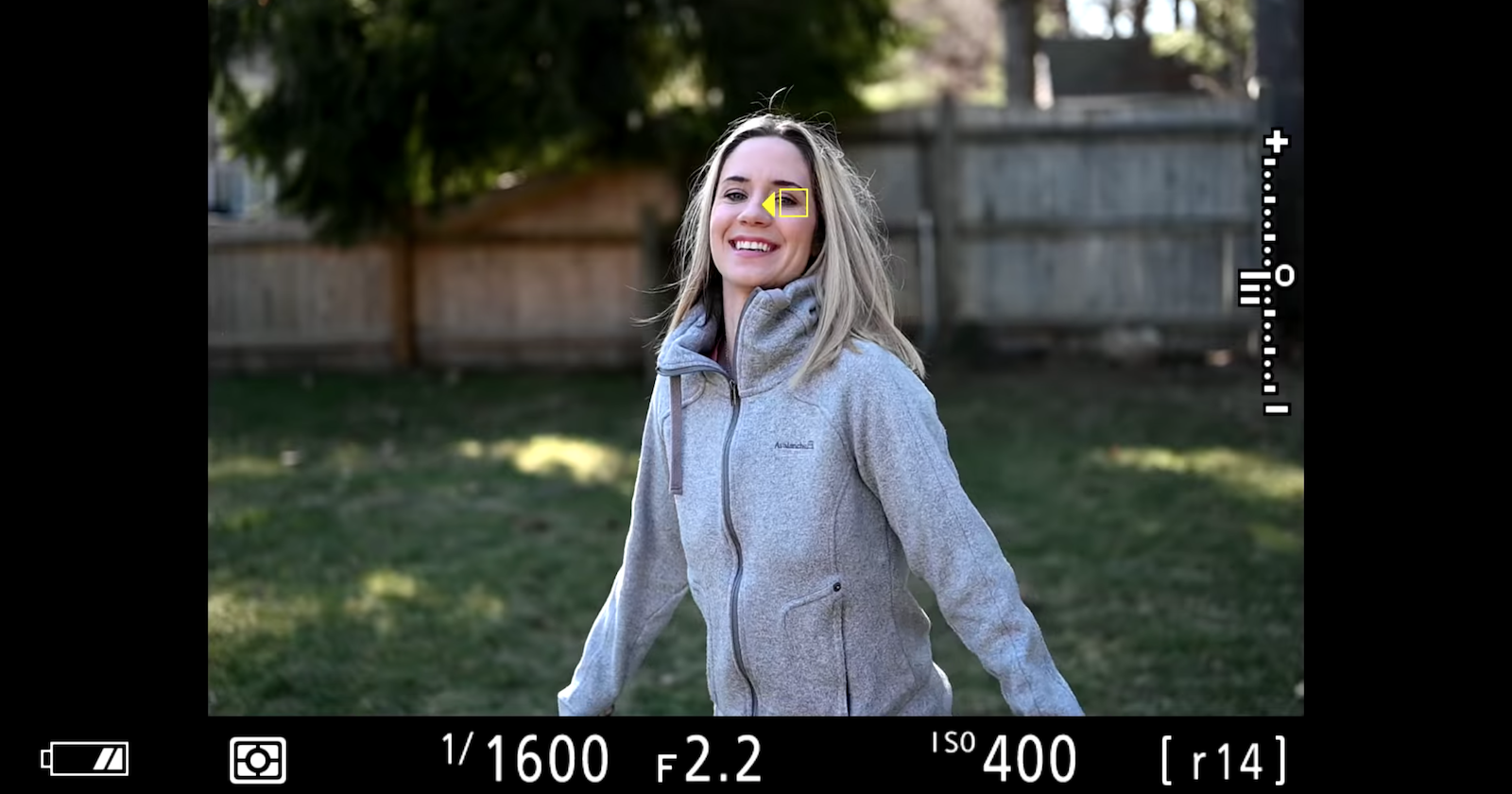 Boston-based wedding photographer William Hall of The Monochrome Memoirs and Perla Images recently updated his Nikon Z6 to the latest Firmware 3.0, and the news is good: it seems Nikon just gave their mirrorless cameras a HUGE autofocus boost.

The headline feature of the recent Firmware 3.0 update for the full-frame Nikon Z6 and Z7 was Animal Eye Autofocus, but that’s not actually that relevant for wedding photographers like Hall. The good news is Nikon did a lot more than just copy this one feature from Sony—the update also improved the cameras’ AF tracking and even changed the way subject tracking works to make it more like the much-beloved 3D Tracking option on Nikon DSLRs.

This is exactly what Hall found when installed the update on his Nikon Z6, and he’s adamant about how much the camera’s hit rate and usability has improved. 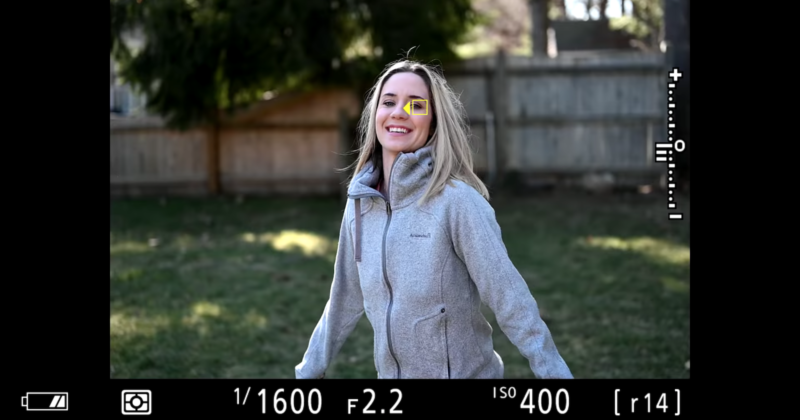 “Nikon have given us a huge update here that I’m very very happy with,” says Hall. “The hit rate on AF-C is much much better. It’s not just the fact that the face tracking actually sticks to the face and eye better—which it does—but the actual hit rate… there are way more [photos] in focus.”

After discussing these and other improvements and how they’ve impacted his work, Hall starts the actual live testing—recorded using an Atomos Ninja V—around the 4:50 mark. From that point on you can see for yourself how the update has improved the cameras’ hit rate, and how the ability to map “Subject Tracking” to one of the Fn buttons and activate it using AF/ON makes the Nikon Z6 and Z7 tracking much more capable in a professional environment.

Check out the full video up top to see this update in action, and if you own a Nikon Z6 or Z7, update your camera ASAP. As with several of the recent firmware updates from the major manufacturers—Canon and Fuji have also released AF improvements via firmware—this can actually make a major difference for your workflow and results.