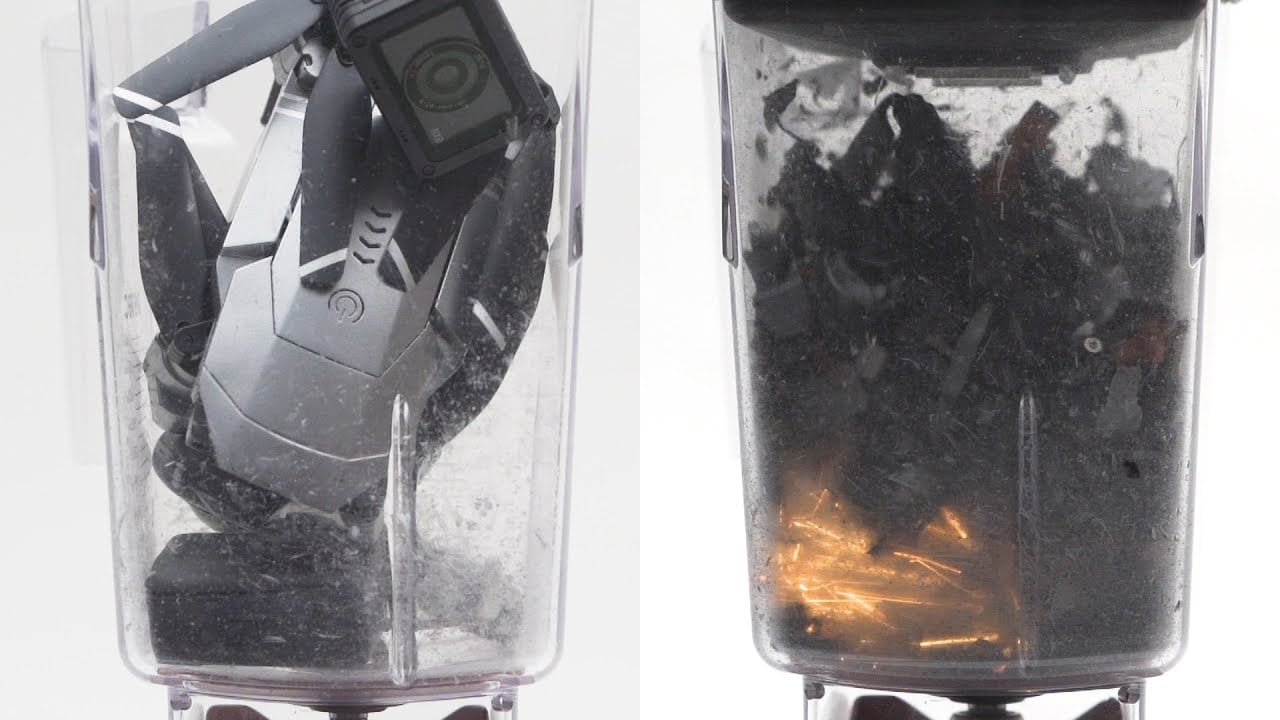 This one is painful to watch. In a new video teaser for an upcoming modular camera, Insta360 decided to get creative (and destructive) by literally putting an action cam, a 360 camera, a “1-inch cam” and a drone into a blender.

The video is titled “Adapt to the Action” and the concept isn’t what we would call subtle. The upcoming Insta360 camera will supposedly combine all of the best parts of a drone, an action cam, a 360° camera, and a Sony RX0-style 1-inch cam into a single system, so the video literally blends those four ingredients together into a heap of metal and plastic.

The text that flashes across the screen confirms as much, reading:

Points for creativity… and cringe.

The camera—which we assume will be part of Insta360’s “One” lineup given the teaser text—is set to be officially revealed on January 7th, the first day of CES.