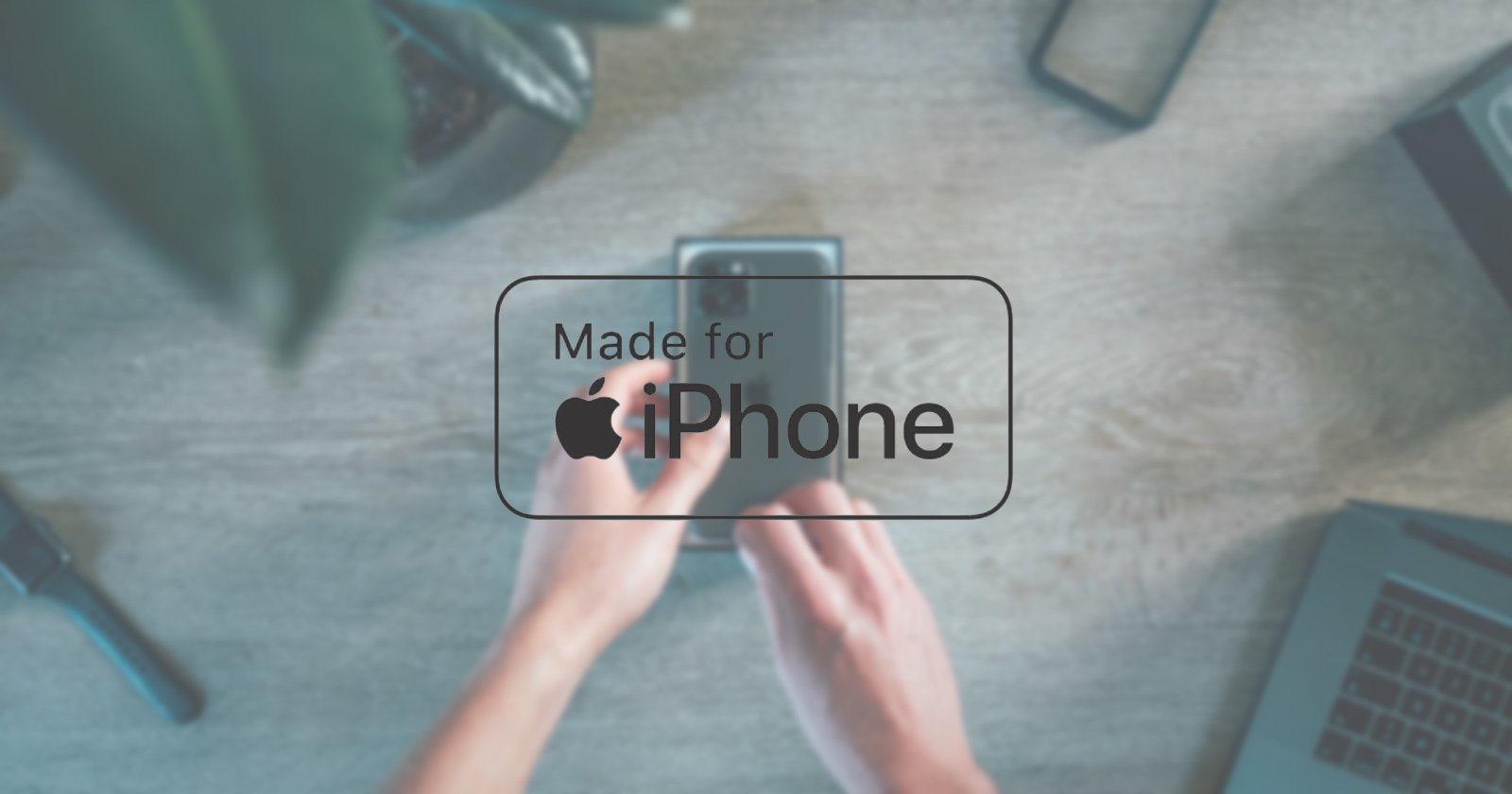 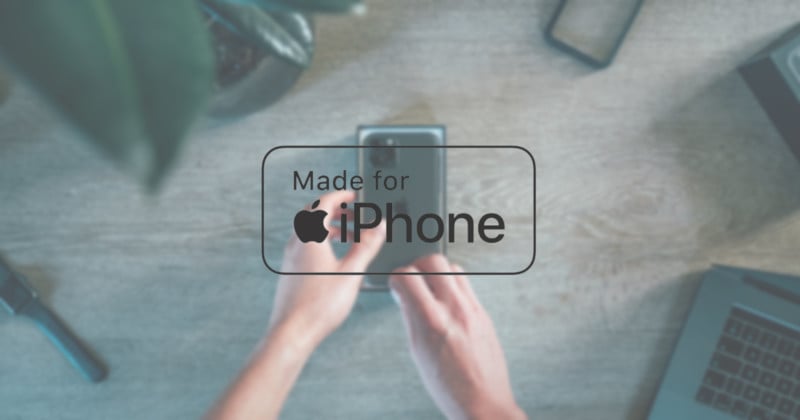 Apple’s Made-for-iPhone (MFi) licensing program may soon allow third parties to create dedicated strobes for current and future iPhones. According to sources who spoke with 9to5Mac, MFi partners were briefed on “new specs” that will allow them to manufacture strobes that connect and sync over the Lightning port instead of Bluetooth.

The report cites “sources briefed on new specs shared with manufacturers,” and claims that the new options would allow for everything from battery cases with built-in flash, to lightning port-attached strobes, to flash triggers, all of which could draw power from the iPhone’s battery as needed.

Current lighting accessories and flash triggers like the Lume Cube and the Godox A1 work over Bluetooth, with third-party apps used to control functionality and no way to sync seamlessly with Apple’s own camera app. The release of an Apple-created standard for flash accessories would change all, making iPhones much more useful in studio settings where off-camera flash is all-but-necessary.

According to 9to5Mac, the new features are currently only available “as a developer preview” that is not finalized, but they note that it only offers support for the iPhone 11, 11 Pro, and 11 Pro Max. That means older phones probably won’t get the ability even once the spec is official, but once Apple finalizes the details, you can expect to see ‘Made for iPhone’ strobes popping up Apple store shelves.

(via 9to5Mac via DPReview)