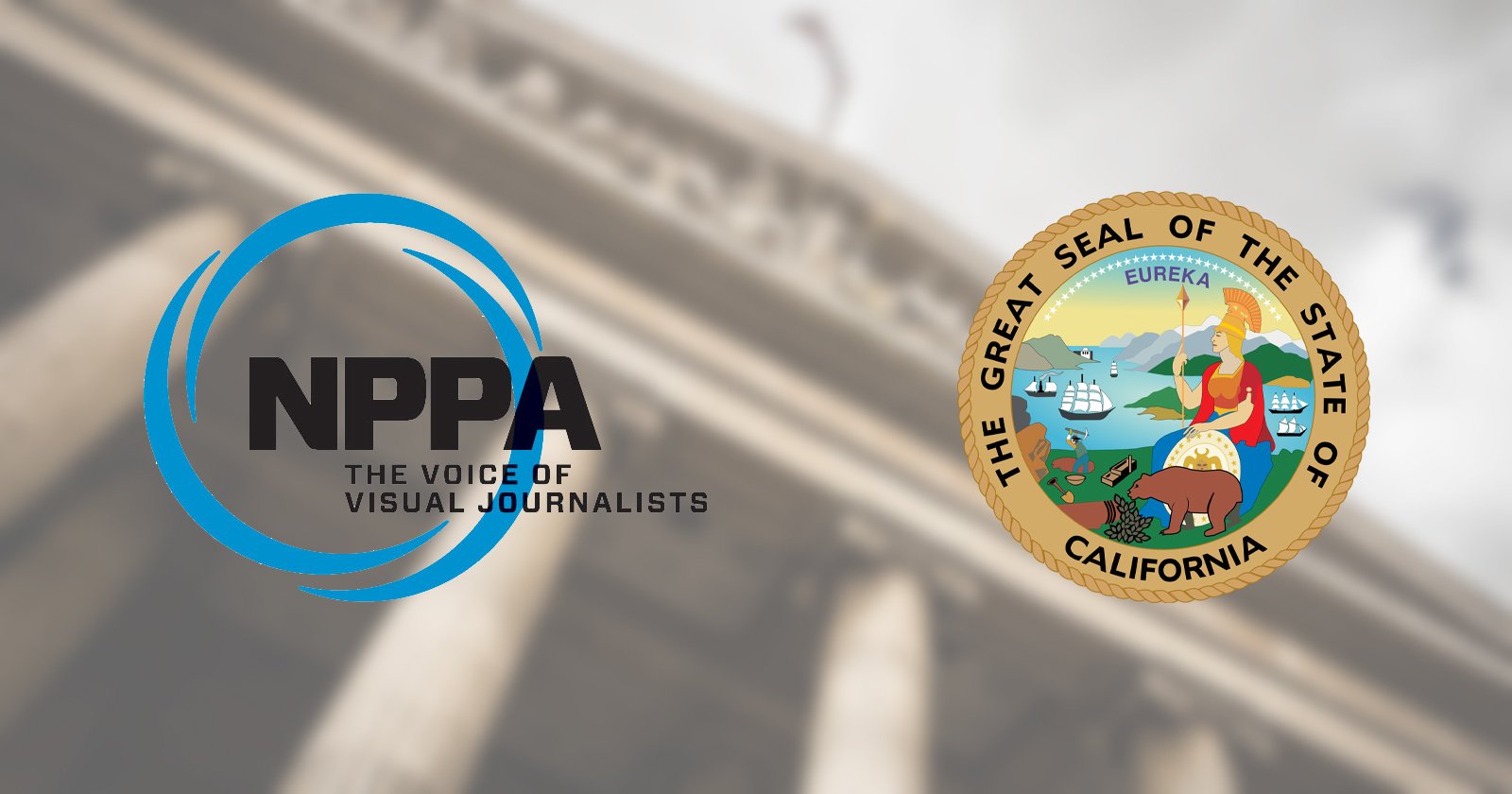 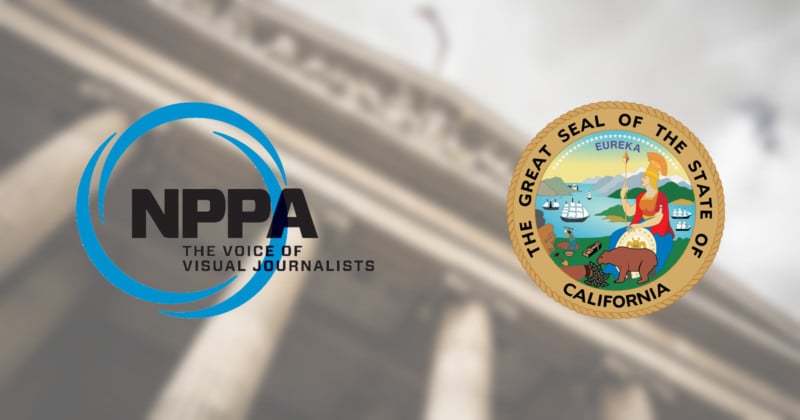 The NPPA is suing California over the state’s controversial Assembly Bill 5 (AB 5), saying the law forces independent contractors like photographers and visual journalists to “become employees of their clients,” whether or not this is preferable or even feasible.

AB 5, which was signed into law in September 2019 and takes effect January 2020, sets limits on companies that prefer to classify workers as independent contractors in order to avoid giving these workers certain rights and protections under the law. Employees are entitled to things like minimum wage laws, sick leave, workers’ comp, while independent contractors are not.

However, the NPPA (and many of AB 5’s opponents) claims that the law actually hurts some independent contractors like photographers and visual journalists who prefer to maintain a freelance relationship with their regular clients.

The NPPA’s lawsuit focuses on two issues with the law’s “professional services” exemption, which allows certain professionals to continue working as freelancers under the law:

By forcing freelancers to become employees, the law could inadvertently force photographers, photojournalists, and others to give up their copyright by default.

You can read the lawsuit in full below:

While the bill may have started with the good intention of preventing “misclassification” by certain companies for the sake of profit, the NPPA says that they raised concerns about AB 5’s language ever since the bill was introduced. However, the association’s repeated attempts to help California lawmakers properly amend the bill have come to naught, forcing them, finally, into filing this suit.

“From the first reports of the introduction of this bill, NPPA has expressed its concern over the arbitrary and unjust treatment of independent visual journalists under its terms,” said Michael P. King, president of the National Press Photographers Association. “Unfortunately, despite our best efforts to amend the bill’s language, lawmakers have been unsympathetic and unresponsive to our pleas.”

As a result, the NPPA says that some of its members in California are expecting to suffer huge financial losses, losing as much as 60-75% of their income from certain clients in 2020.

According to the lawsuit, the NPPA is seeking a declaratory judgement that both the 35-submission limit and the video recording exclusion in the bill’s “professional services” exemption are unconstitutional, an injunction that would prevent California from enforcing either of these parts of the law, and reimbursement for attorney fees, costs, and expenses.

To learn more about the specific issues that the NPPA has with AB 5, you can skim the full lawsuit above or read the NPPA’s press release regarding the lawsuit here.

Microsoft Surface Book 3 Review: A Great Laptop, Flawed by Design
How to Use Light Painting to Capture Dramatic Car Photography
50+ Adorable Couple Poses for Beautiful Portrait Photography
These eight portrait mistakes are so common, but so simple to fix
Hands-On with the Nikon D6: 11 Small Improvements You May Not Have Heard About