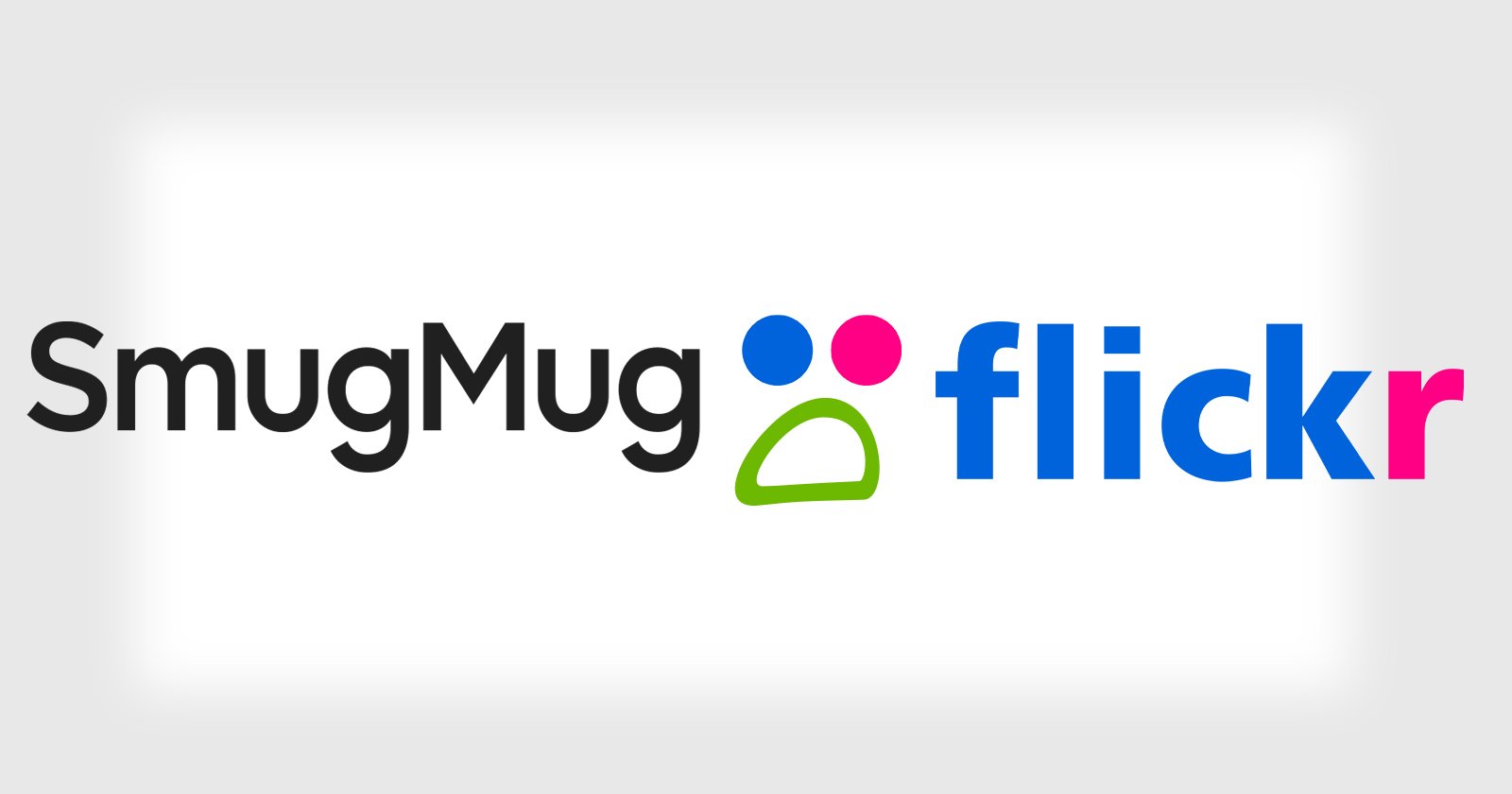 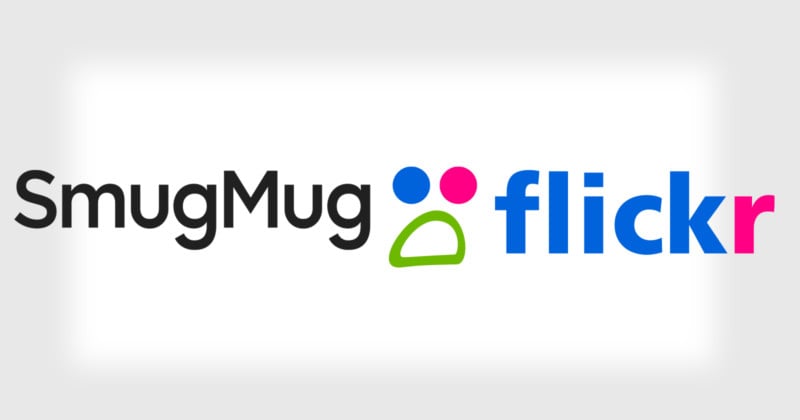 Flickr is in trouble… again… or maybe still. In an open letter to Flickr users and fans published on the company’s blog, SmugMug CEO and Co-Founder Don MacAskill admitted that his company has not yet managed to make Flickr profitable, and implored photographers to consider upgrading to Flickr Pro in order to “keep the Flickr dream alive.”

The letter, titled “The world’s most-beloved, money-losing business needs your help,” starts by explaining why SmugMug acquired Flickr in the first place, and all of the progress that has been made.

“Two years ago, Flickr was losing tens of millions of dollars a year,” writes MacAskill. “So we took a big risk, stepped in, and saved Flickr. Together, we created the world’s largest photographer-focused community: a place where photographers can stand out and fit in.”

MacAskill lists the many ways in which this acquisition has been a good thing for the Flickr community: they got rid of Yahoo! login, cut way down on outages, improved loading speeds, and reached a customer satisfaction rating of 90% since they took over the service. But this hasn’t been enough. While hundreds of thousands of users have signed up for Flickr Pro, helping the company lose “a lot less money than it was,” Flickr still hasn’t managed to turn a profit. 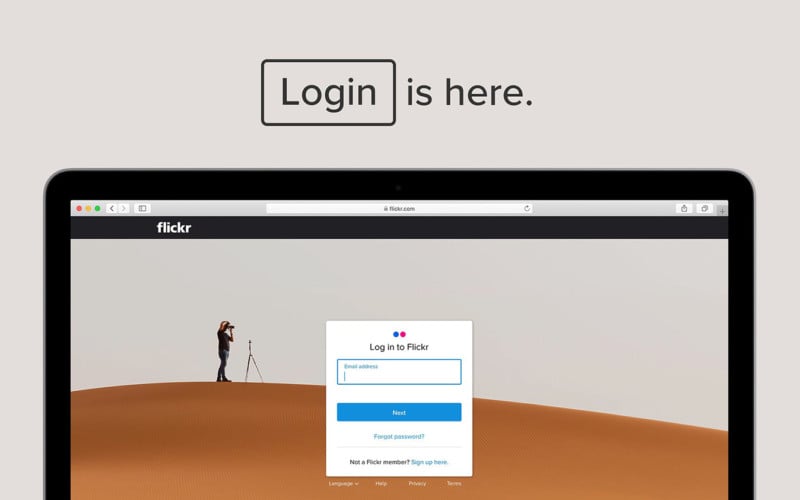 “We didn’t buy Flickr because we thought it was a cash cow. Unlike platforms like Facebook, we also didn’t buy it to invade your privacy and sell your data,” says MacAskill. “We bought it because we love photographers, we love photography, and we believe Flickr deserves not only to live on but thrive. We think the world agrees; and we think the Flickr community does, too. But we cannot continue to operate it at a loss as we’ve been doing.”

And so MacAskill is asking fans and free users of the site to consider subscribing to Flickr pro for a special 25% end-of-year-discount.

As an additional incentive, MacAskill revealed that the price of Flickr Pro will be going up slightly at the beginning of 2020 due to the ever-increasing cost of operating such a large photo community and “continuing to invest in its future.”

“Please, help us make Flickr thrive,” concludes MacAskill. “Help us ensure it has a bright future. Every Flickr Pro subscription goes directly to keeping Flickr alive and creating great new experiences for photographers like you […] We can do this together.”

This isn’t the first time a Flickr owner has tried to inspire the photo community to help save Flickr. Years ago, after the Internet penned an open letter to Yahoo! CEO Marissa Mayer, the site responded by encouraging users to “come make Flickr Awesomer” by applying for a job at the service. But despite reports that Mayer really did try, pouring resources and manpower into Flickr, Yahoo! was never able to bring Flickr back to prominence.

Whether or not SmugMug will succeed where Yahoo! failed is yet to be seen, and while we appreciate MacAskill’s candor, we wonder if his gambit will have the impact SmugMug is hoping. Will this plea for help inspire free and former users to give Flickr a shot once again, or does it send the message that Flickr isn’t long for this world without a cash infusion?

We’ll leave that question to you.