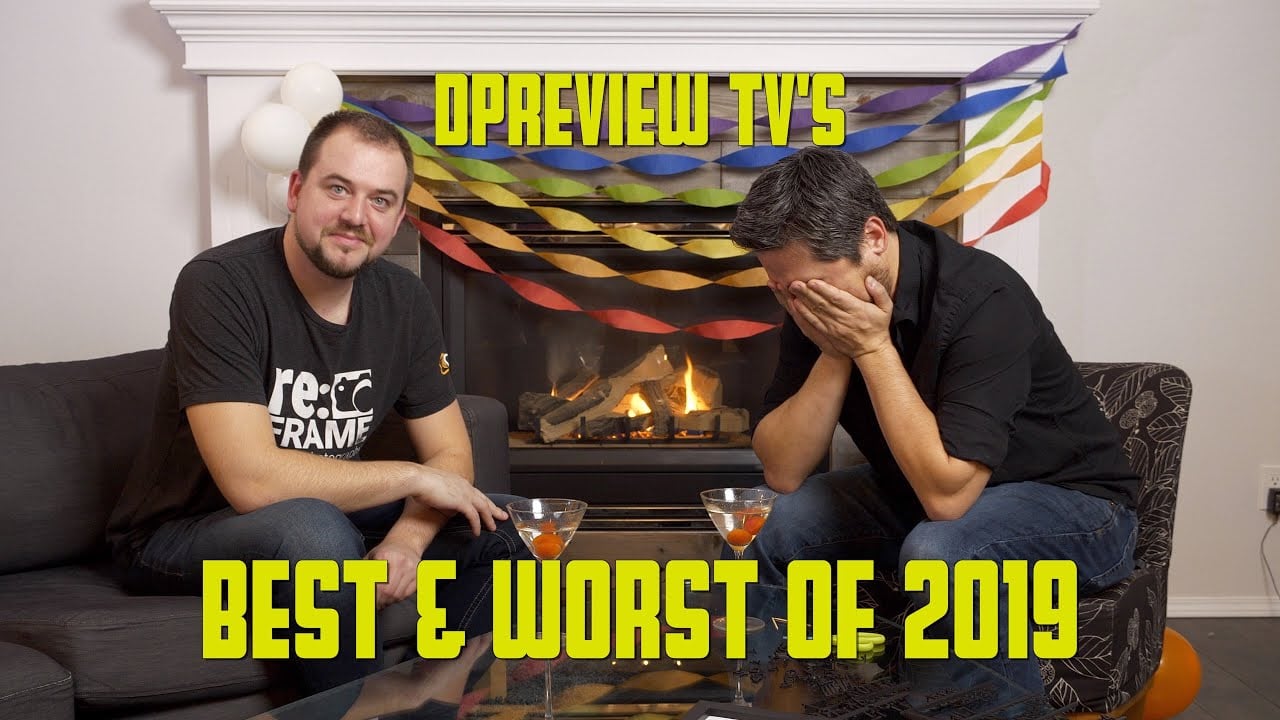 It’s that time of year again, when Chris Niccolls and Jordan Drake of DPReview TV—formerly of The Camera Store TV—play a drinking game while discussing the best and worst gear of 2019. The result is always both informative and entertaining, and this year is no different.

The tradition of drinking late into the night while discussing the best and worst gear of the year started way back in 2013 on TCSTV, and it’s been a fun end-of-year watch ever since.

And if you don’t care about any of those thing above, you can still watch Chris and Jordan engage in a sometimes-painful-to-watch movie trivia drinking game (did you know Lawrence Olivier is not only still alive, but directed the first Thor movie!? Neither did we…).

We don’t want to give away the farm, so check out the video up top to see which cameras and lenses earned the “best” and “worst” designations for 2019. We will say, it’s hard to argue with most of their pics… most. If you want to revisit some of the old “Best and Worst Of” videos, head over to the TCSTV YouTube channel, or subscribe to DPReview TV to follow Chris and Jordan’s more recent adventures, .