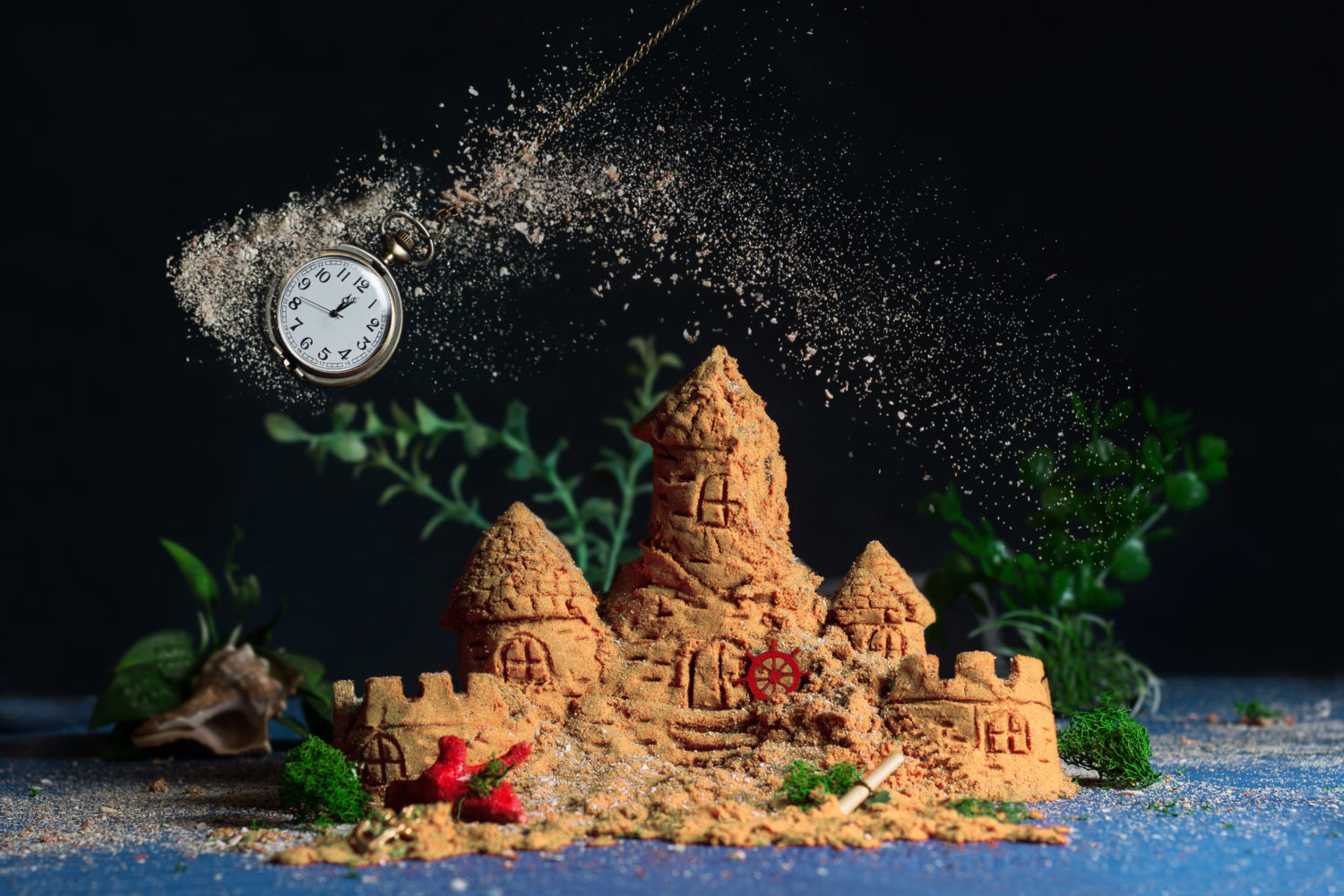 In our latest Ambassador-judged Quest, still life magician Dina Belenko challenged the community to capture a narrative-driven image using only inanimate objects. No people. No animals. Only objects and their stories.

With over 6,000 photos submitted, Dina had her work cut out for her when it came to selecting the winner and runners-up. Here is what she had to say about the submissions.

“I was looking for a narrative-driven, smart, and modern still life image. We often say that the picture tells a story, but I needed one that really does. Something with a clear purpose or a clever metaphor.”

“First, I selected about 70 photos that had something funny, clever, or magical about them and composed a long-list. Then I narrowed it down to 20 images I liked the most. And after that, I spent an evening comparing images on this short-list to each other by pairs and counting wins. It isn’t fast, but it’s fair, I believe.” Untitled by Katya Lee
“Sands of time taken literally. I love how this tiny story can invoke thoughts about empires rising and falling, about forgotten civilizations, and other great things we’ve lost to time.” 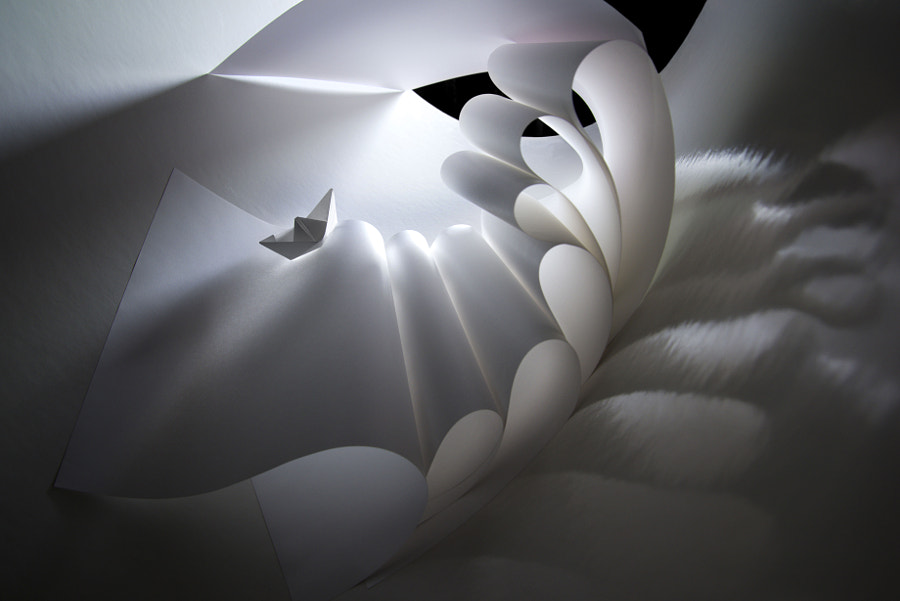 Perfect Storm by Carlos Caicedo
“Mesmerizing lighting and simple, but an exciting story about adventure.” 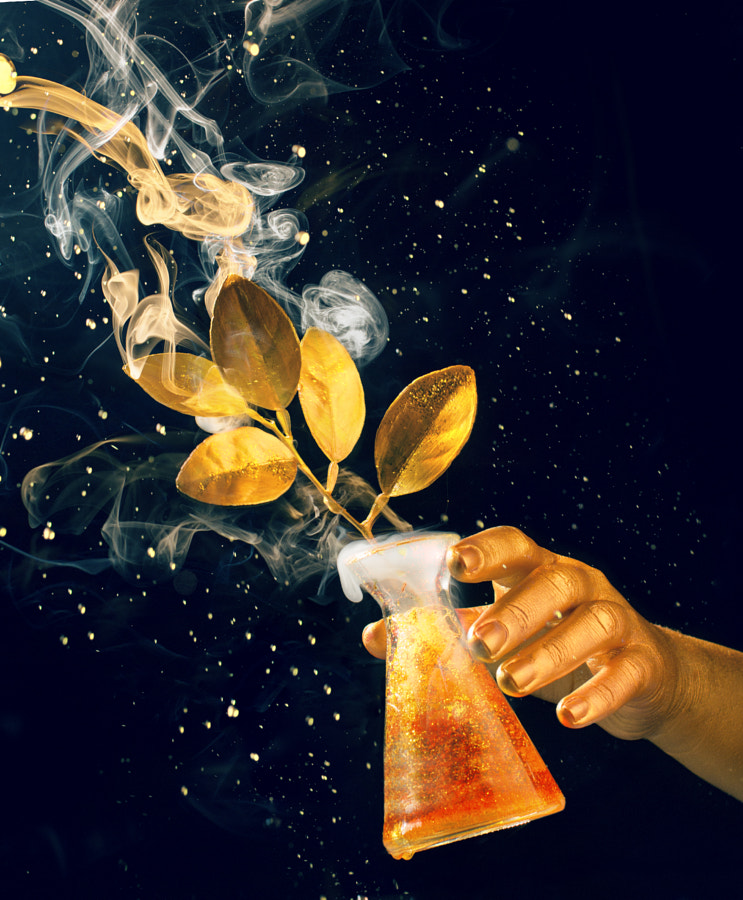 The alien scientist by Lidia Servellon
“Yes, I’ve read the title, but I can’t stop thinking about another take on a legend of Midas.” 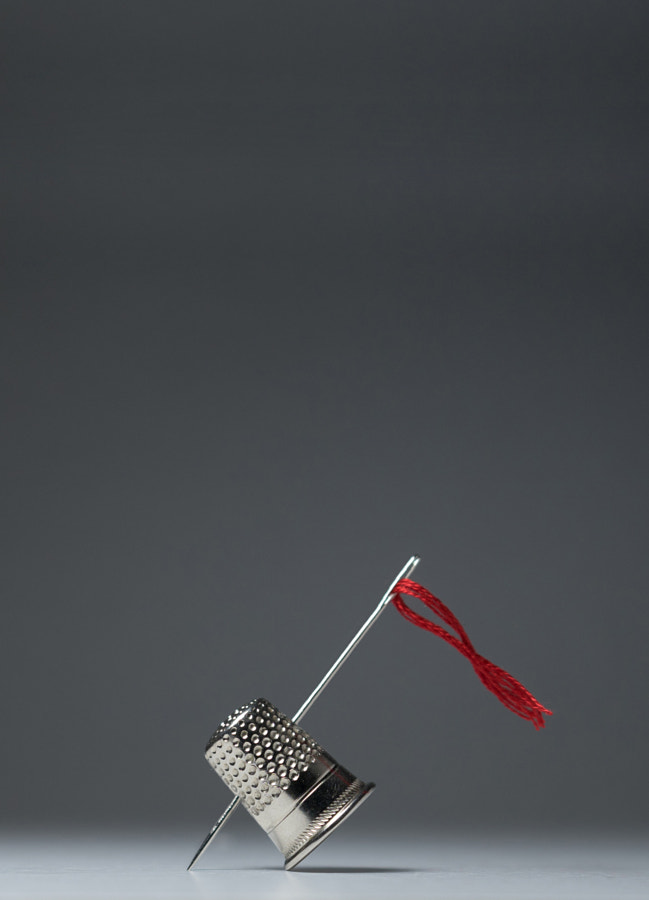 defeat by Carmen Montiel
“Ok, correct me if I’m wrong, but I’ve never seen the legend of Saint George and the Dragon depicted quite like that.”

You can check out Dina’s entire shortlist of photos here!
Long-list
Short-list