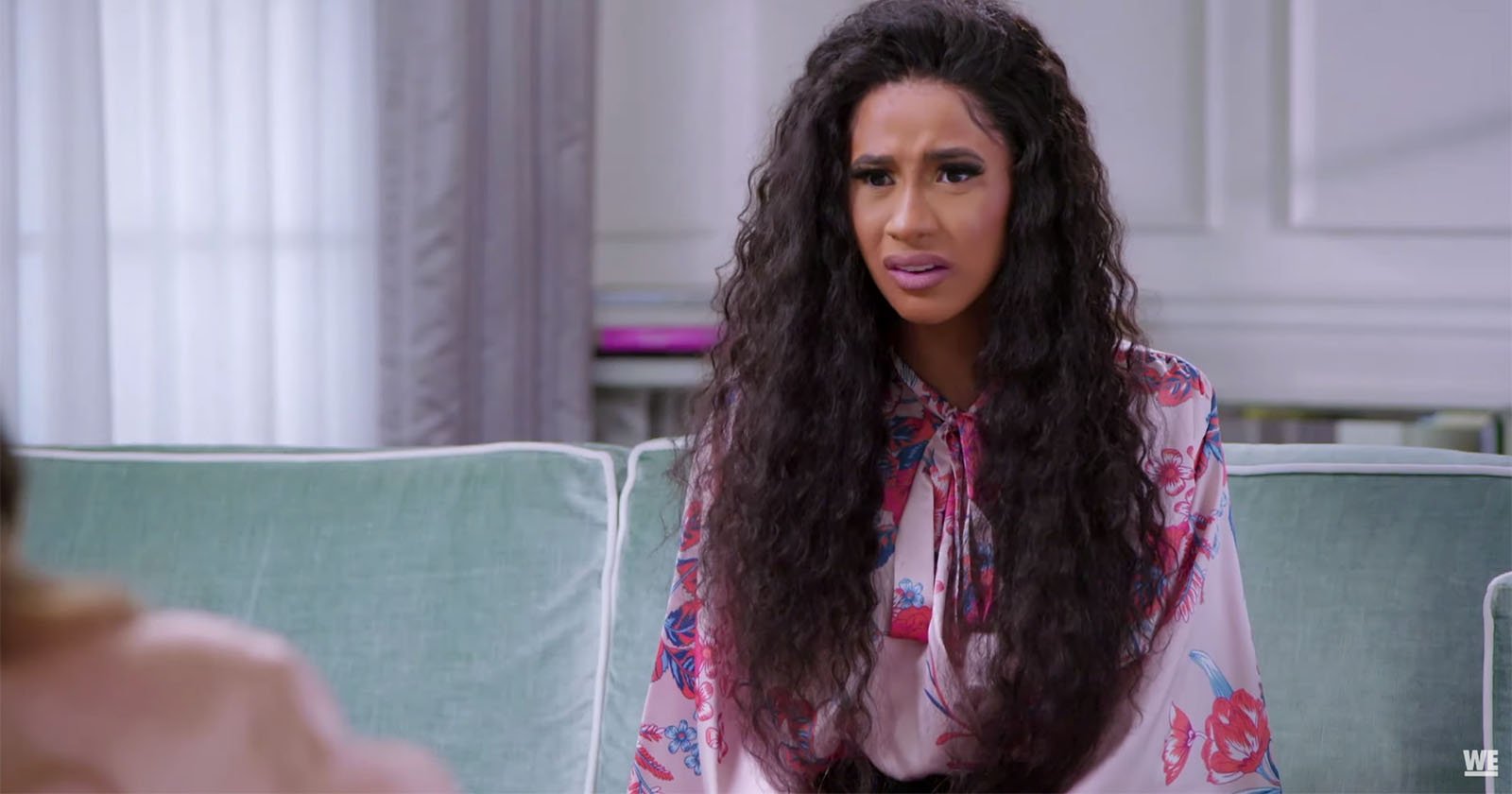 Rapper Cardi B says that as a younger artist, she was sexually harassed by a photographer while posing for a magazine photoshoot.

In an interview with We TV, the 26-year-old musician shares how during the shoot, the photographer started trying to get close to her. And after telling her, “Yeah, you want to get in this magazine?” the man allegedly exposed himself.

Cardi B says she was furious and that she grabbed her things and left the set. But when she told the magazine’s owner what happened, her story was met with indifference.

“He just looked at me like, ‘So? And?’,” the rapper says. “When I see the #MeToo movement, there’s girls from the ‘hood I know that went through the same type of treatment. […] It happens really every day.”

But thanks to her fame now, Cardi B no longer experiences this type of treatment, noting that she would “put you on blast on [her] Instagram,” which boasts 51 million followers.

After the interview aired, Cardi B received a mix of support and criticism, including from some who accused her of making up the whole story.

The rapper then angrily took to Instagram Live to fire back at those critics.

“When is there going to be a #MeToo movement in the urban world, where this s**t really be happening?” she says. “Lie about what? What I got to lie for? N****s really try to take advantage of girls.”

Lasers Reveal How Well Different Types of Facemasks Work
Use these tips and tricks to make your jewelry photos sparkle like diamonds
How To Resize an Image WITHOUT Stretching It – Photoshop Tutorial
Canon EOS R6 Photos Leaked: Joystick, Normal Mode Dial, No Touch Bar
This Woman Tried to Take a Picture with a Wild Bear